Arsenal enquire over Benfica ace Grimaldo after missing out on Aaron Hickey.

Arsenal have reportedly contacted Benfica over a possible deal for Alex Grimaldo having missed out on the signing of Aaron Hickey. 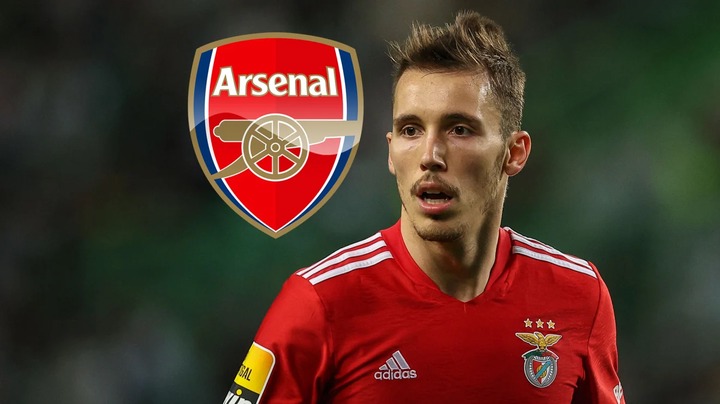 Mikel Arteta is keen for a left-back to deputise for Kieran Tierney with Nuno Tavares guilty of inconsistent performances following his arrival last year. 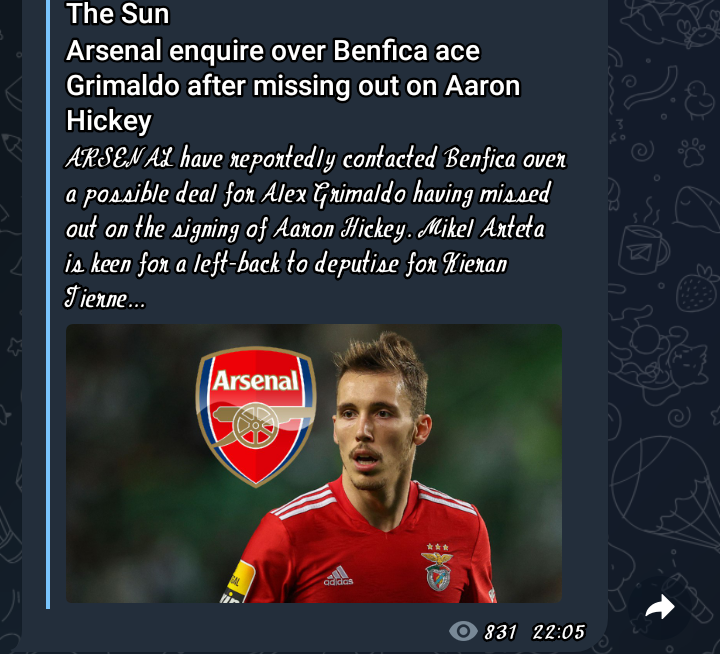 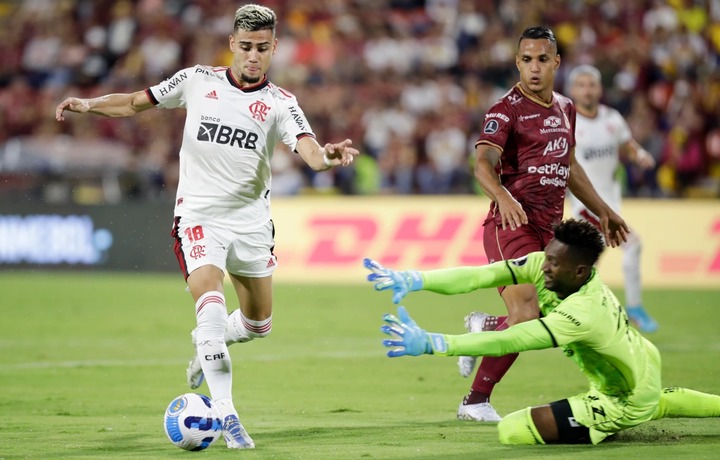 Flamengo reportedly still hope to land the one-cap Brazil midfielder in a cut-price move despite declining to trigger their £8.5m buy-out option. 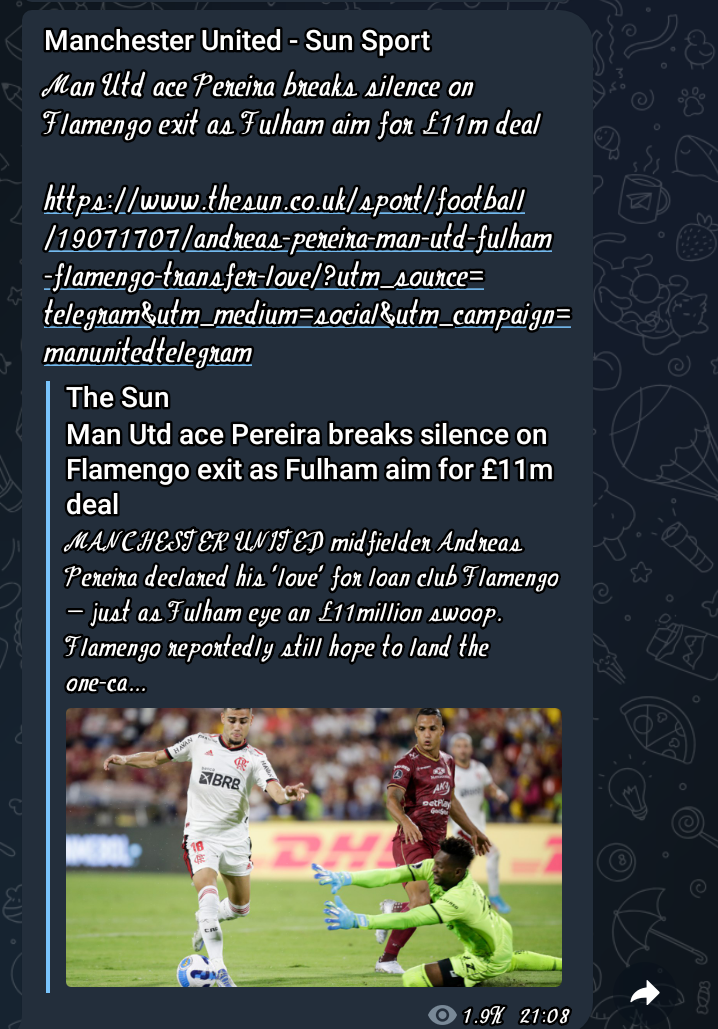 Brentford close in on £14m capture of Bologna left back Aaron Hickey.

The London side have offered £14million plus add-ons and proposed a five-year contract for the Scotland international. 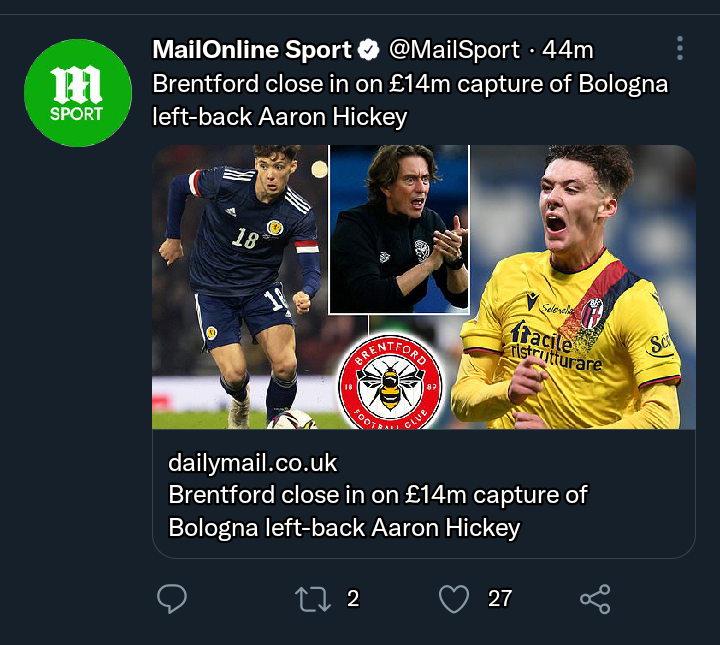 The 20-year-old is expected in England next week to complete a medical. Remember Hickey was also a target for Serie A giants Napoli.

Arsenal keeping tabs on Bayern ace serge Gnabry after missing out on Raphinha.

Mikel Arteta is reportedly eyeing up a possible swoop to bring former team-mate Serge Gnabry back to the Emirates this summer. 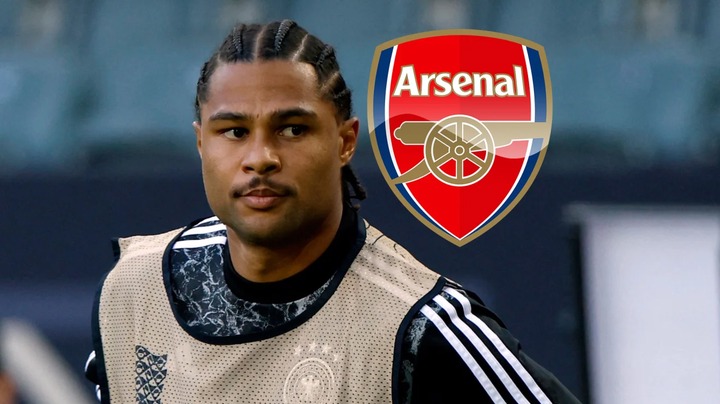 The Gunners are on the lookout for a winger after missing out on Leeds ace Raphinha, who looks poised to link up with Barcelona. 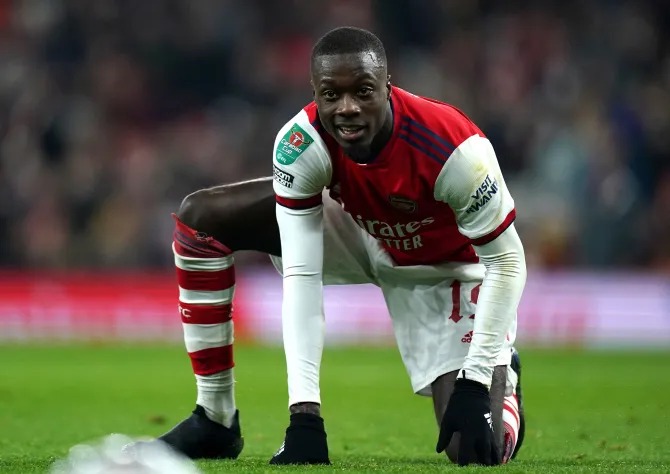 Arsenal are reportedly struggling to offload club-record signing Nicolas Pepe on a permanent transfer with a loan to Spain on the cards. 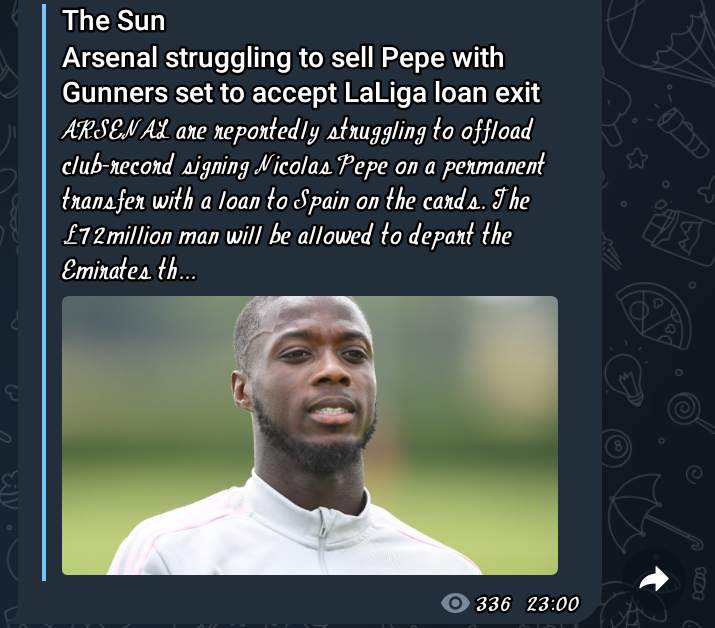 The £72million man will be allowed to depart the Emirates this summer after being deemed as surplus to requirements by boss Mikel Arteta.