Top 5 Former African Footballers Who Went Into Coaching After Retirement

By Sporting_Machine (self media writer) | 20 days ago

The African continent is blessed with an array of footballers who have plied their trade abroad and have won many laurels both locally and globally. Even after their retirement, they still went into coaching as they felt they still had something to give back to the game.

In today's article we take a look at five of them and what they are up to in their newly adopted career. 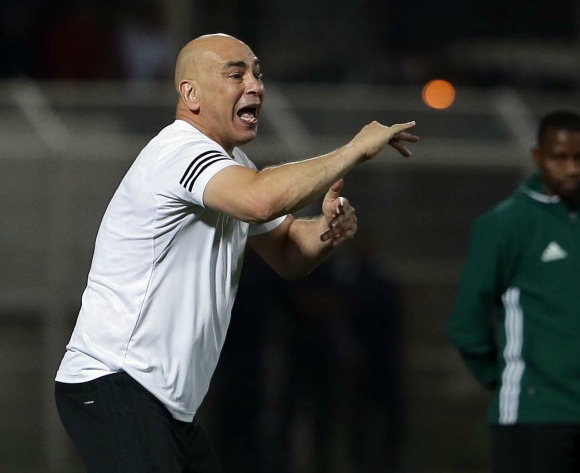 Hassan spent the majority of his career in Egypt, where he won trophies with Al Ahly and Zamalek. He won 14 Egyptian Premier League titles with both clubs and was twice successful on the continent.

Hassan's 69 goals for the Pharaohs make him the country's all-time leading goalscorer, and it's only fitting that his efforts resulted in three Africa Cup of Nations titles.

Since his retirement, the former forward has coached a number of teams in Egypt, including Zamalek, Ismaily, and Al Masry. Between 2013 and 2014, he also served as the Jordan national team's coach. 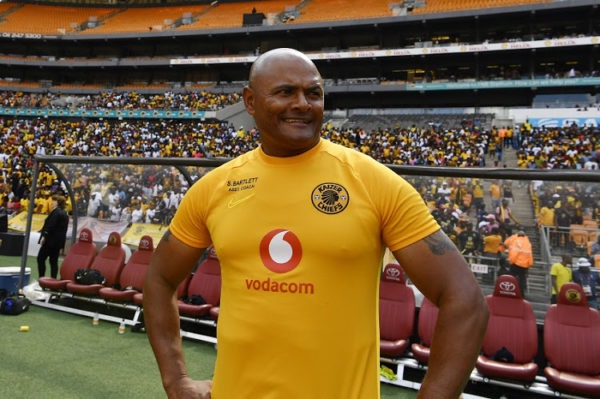 While Egypt's Mahmoud El-Gohary, another legend who has won the Afcon as both a player and a coach, deserves to be recognized, the second spot goes to South Africa's second top scorer, who was instrumental in Bafana Bafana's only triumph on the continent in 1996.

Bartlett then went on to star in the World Cup two years later in France, scoring twice as his country exited after finishing third behind the hosts and Denmark.

Former FC Zurich and Charlton Athletic striker before returning to South Africa to play for Kaizer Chiefs and Bloemfontein Celtic.

Bartlett was the manager of University of Pretoria from 2016 to 2018, before returning to Chiefs as assistant manager in 2018. 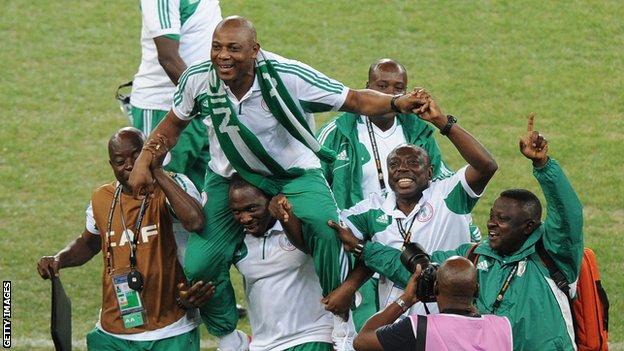 The Big Boss tasted Afcon success with the Super Eagles near the end of his career, which he deserved after missing out on the final hurdle in 1984 and 1988.

Keshi's best club performance came in Belgium, where he won the league title with Anderlecht in 1991.

As a coach, he helped Togo qualify for their first and only World Cup, and his sudden dismissal should not diminish his accomplishment.

The late Keshi's most memorable moment, however, came in 2013, when he led the Super Eagles to their first Afcon victory since 1994, becoming only the second footballing figure to win the Afcon as both a player and a coach. 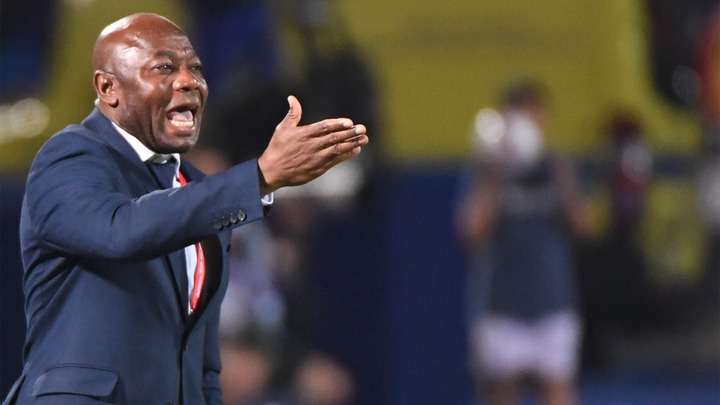 Amuneke, who was Nigeria's hero in the 1994 Africa Cup of Nations final victory over Zambia, also shone at the 1994 World Cup, scoring against European outfits Bulgaria and Italy.

It's unsurprising that he was named African Footballer of the Year in 1994 in recognition of his exploits with the Super Eagles. He also came up big at the 1996 Olympics, scoring the game-winning goal that ensured Nigeria's victory in Atlanta.

At club level, Amuneke played for SC Zamalek, Sporting Lisbon, and Albacete. Between 1996 and 2000, he also played for Barcelona, though injuries limited his impact in Catalonia.

In his managerial career, the former Super Eagles coached Nigeria's U-17 team to World Cup victory in 2015 and guided Tanzania to their first Afcon since 1980. He stepped down from the role following the Taifa Stars' elimination at the group stage. 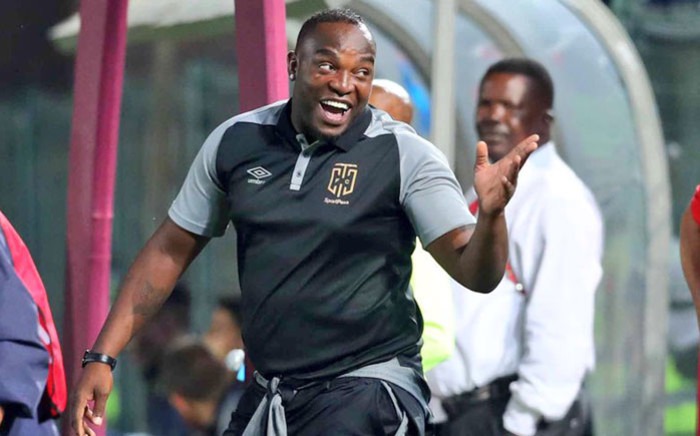 McCarthy was a standout player for South Africa during his playing career, and was instrumental in FC Porto's Champions League victory in 2004. McCarty finished top scorer in the Portuguese top flight that season with 20 goals in 23 games.

He had previously spent time at Ajax, where he won the Eredivisie in his first season, and Celta Vigo, but his spell with the Portuguese giants proved to be his best.

Between 2006 and 2011, he played in the Premier League for Blackburn Rovers and West Ham United before returning to South Africa to play for Orlando Pirates.

After coaching stints at Scottish club Hibernian and Belgian side Sint-Truidense, Bafana Bafana's top scorer was appointed head coach of Cape Town FC in April 2017, a position he held until his dismissal in November last year. Since 2000, he has been coaching the amazulu FC.