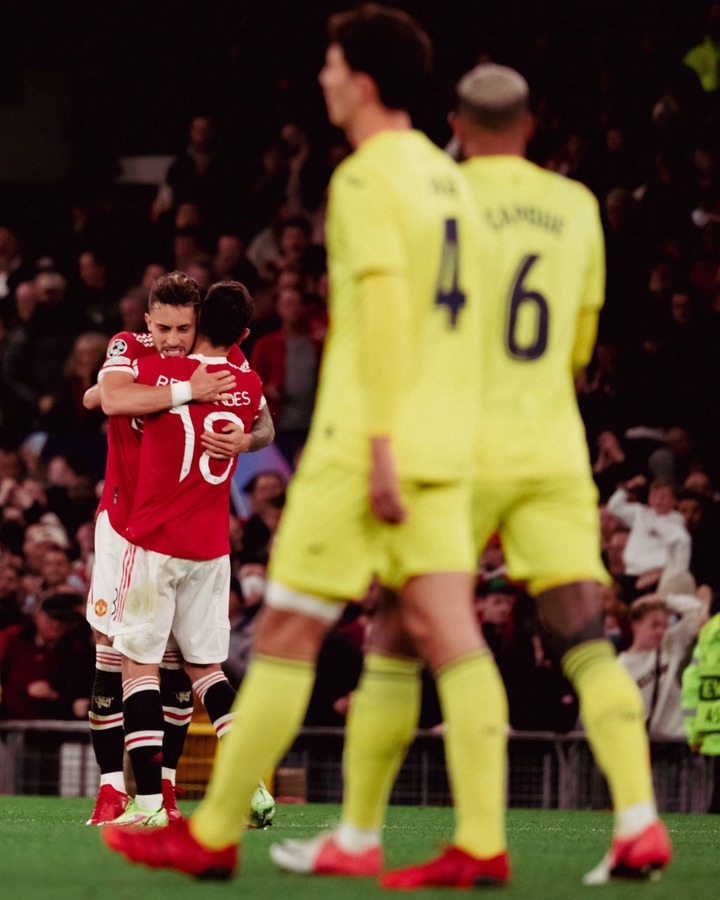 Man United fans are thinking about Alex Telles. After his goal, they remember a moment when another player gave up defensively allowing a chance and he threw himself on the ground to prevent a goal. They wouldn’t say Telles has been great at United but he seized the moment when it came. A big moment.

Also can't get over that goal from Telles. The technique to score such a volley from outside the box was insane, wrapped his foot around it and hit it ever so sweetly, defence had no time to react and keeper left stranded.Top goal that brought Man United back in to the game.

Bruno Fernandes: "I always had the feeling we could win the game. And when they scored I felt we could come again and turn it around. After the goal of Alex [Telles] the push from the fans was unbelievable." 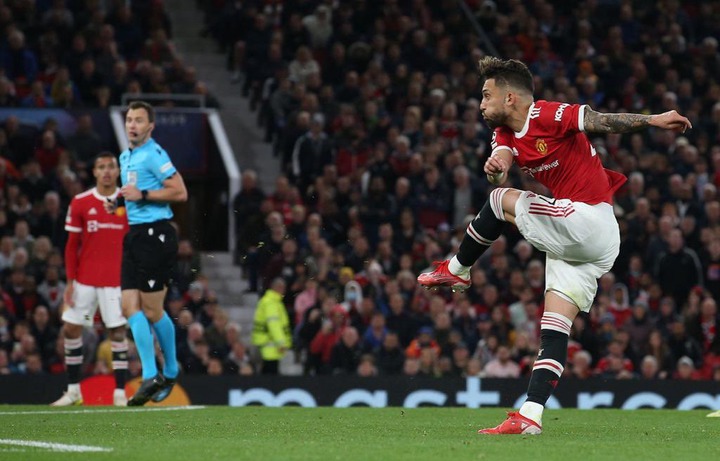 Bruno Fernandes on Alex Telles’ goal: “[Telles] wanted me to do the overlap [with the free-kick] and if there was a chance, he would pass it to me in the box. I told him ‘No, just go to the edge of the box and I will ping it there and you just kick it first time.” 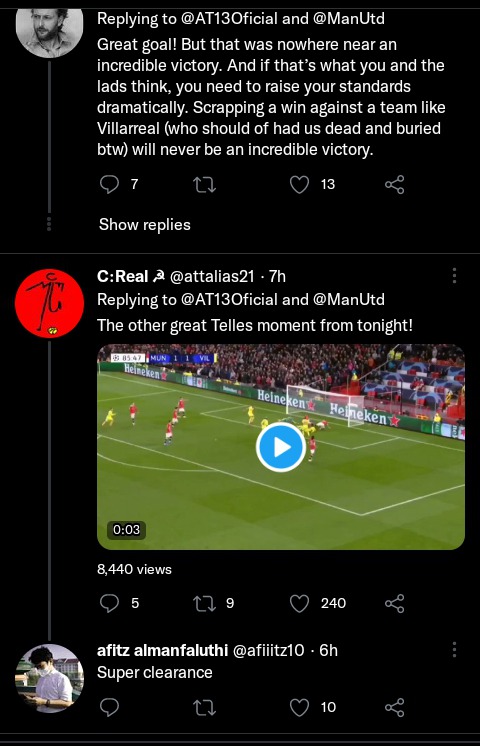 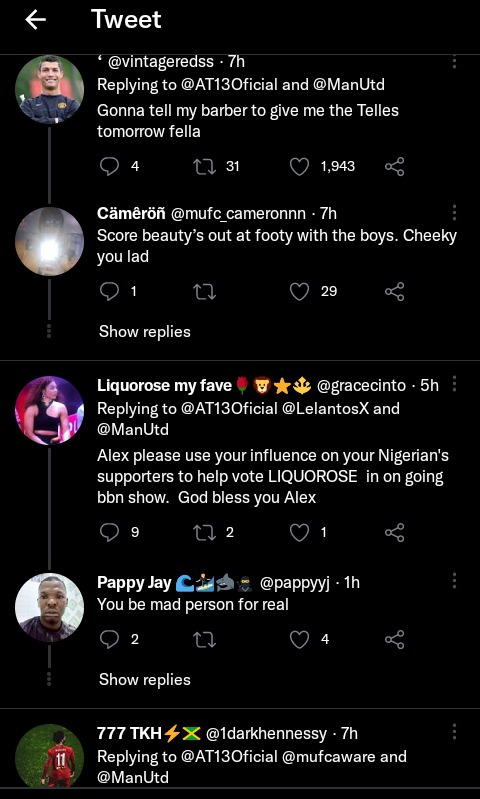