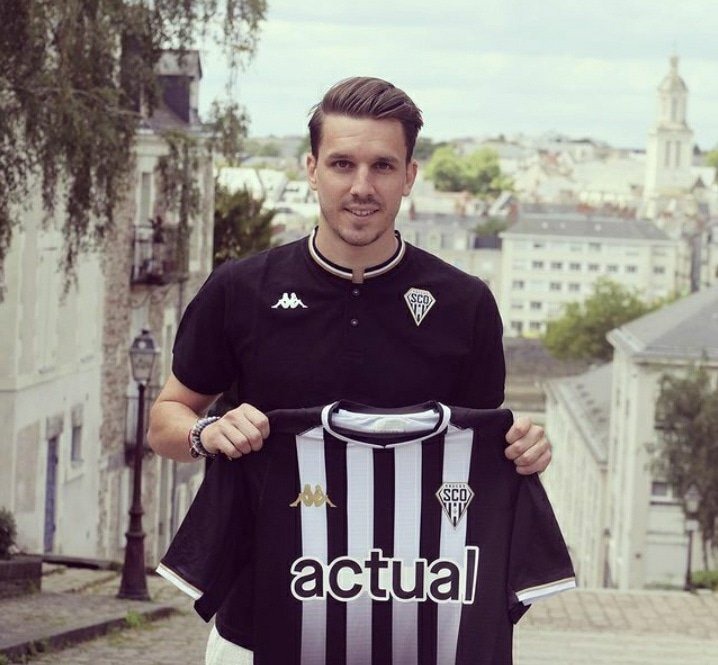 Chelsea are waiting for Raphinha’s answer. Been told Deco has direct talk with Chelsea scheduled tomorrow .Talks still on, after agreement with Leeds [£60m].Barcelona and Arsenal will try until the end.Reminder: Barça agreed personal terms with Deco 4 months ago. 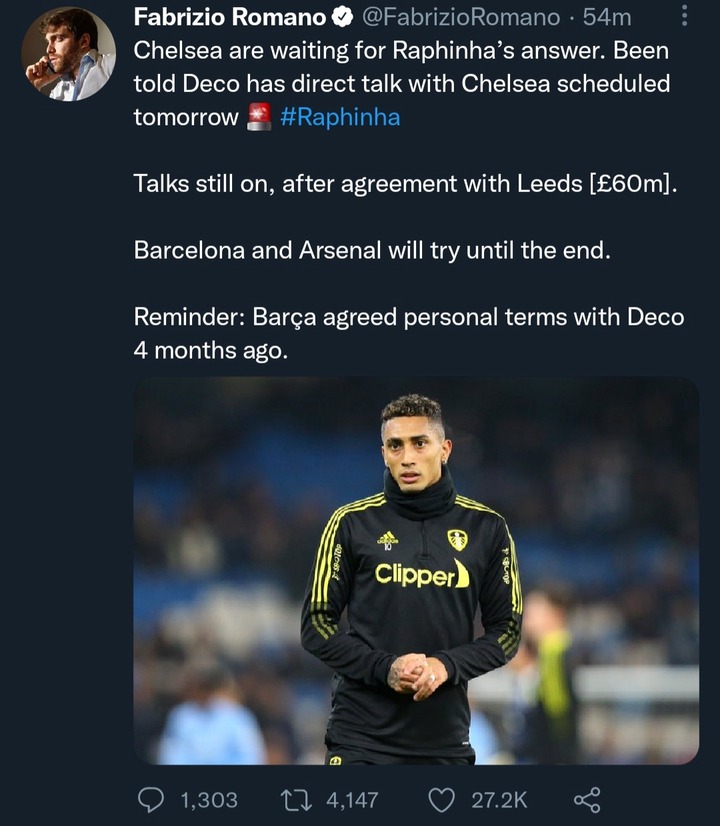 OFFICIAL: Stoke have signed winger Liam McCarron from Leeds for an undisclosed fee on a three-year deal. 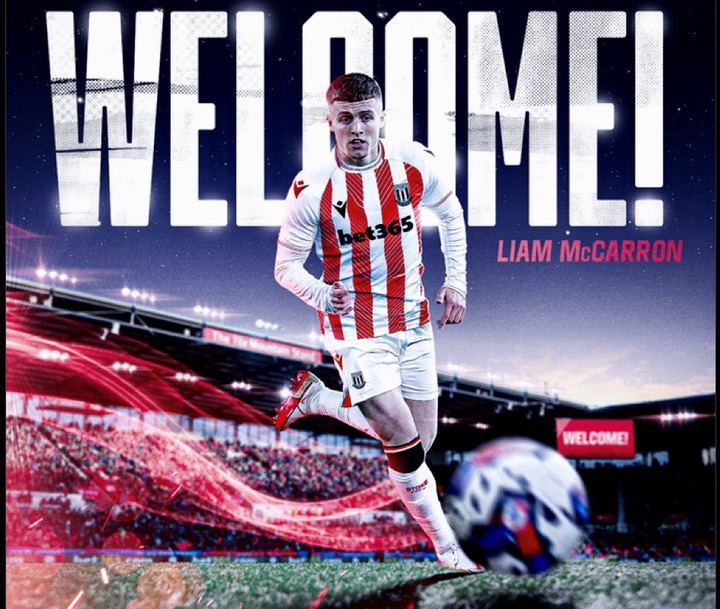 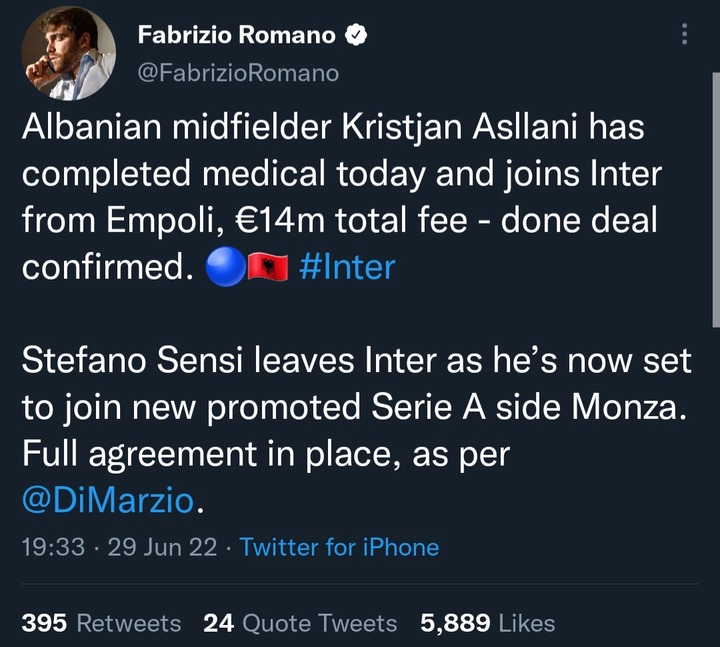 Croatian goalkeeper Karlo Žiger will not extend his contract with Chelsea and he’s set to sign with HNK Gorica on a free transfer, after spending last season on loan.Deal will be signed in the next hours while Chelsea have different plans for their goalkeepers. 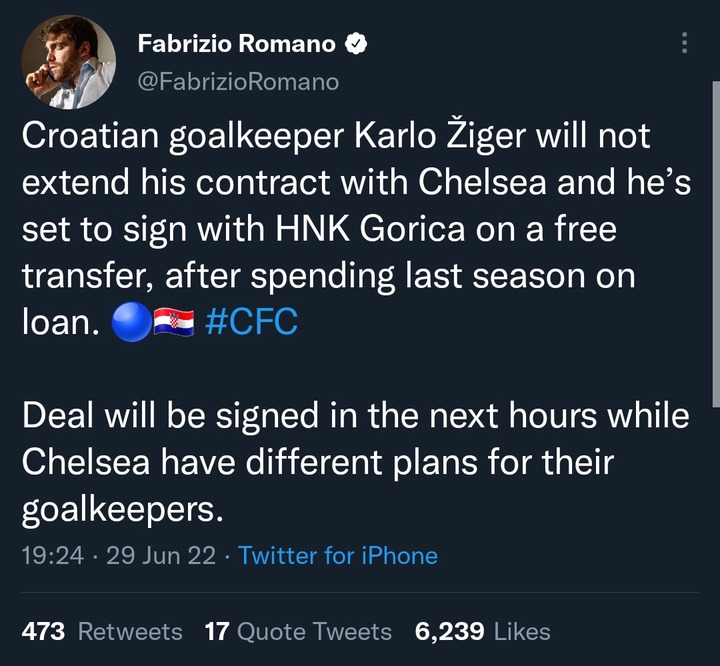 OFFICIAL: Toronto FC have signed defender Domenico Criscito for free from Genoa on an 18-month contract. 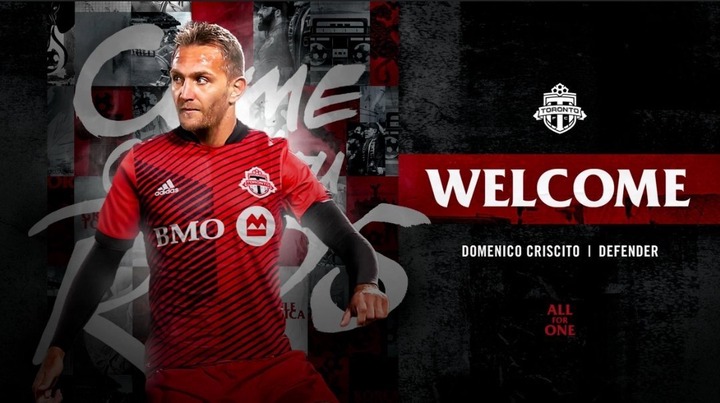 Manchester United and Barcelona have both clear that the final value of Frenkie de Jong deal will be €85m package. Discussions ongoing on the €20m add-ons structure, so it takes time - guaranteed fee is €65m.Personal terms to be discussed with Frenkie right after. 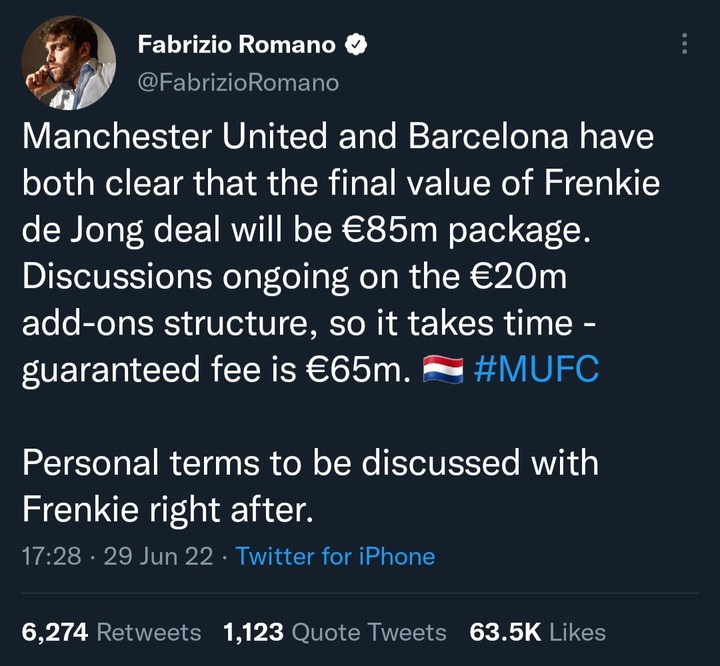 Dean Henderson deal will be signed and announced in the next days by Man United - no issues, it has been approved by ten Hag. Loan move to Nottingham Forest until June 2023, huge move for NFFC.Deal won’t include any buy option clause, as reported last week. 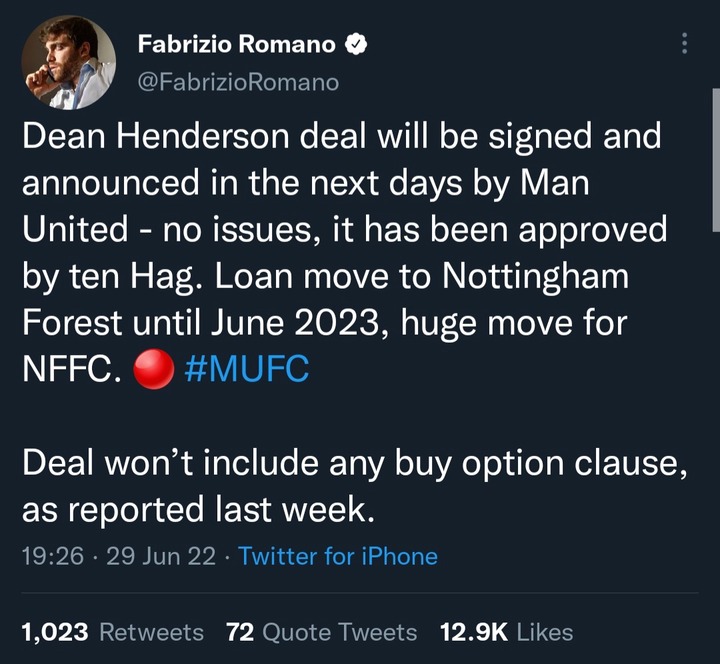 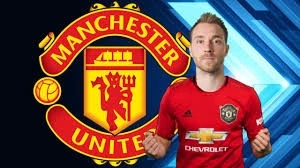 Chelsea is Edging Closer To Signing Another Big Player This Summer