In The Previous Game week, these Are The Top Five Best Players In Europe's Biggest Leagues

By KateSports. (self media writer) | 5 months ago 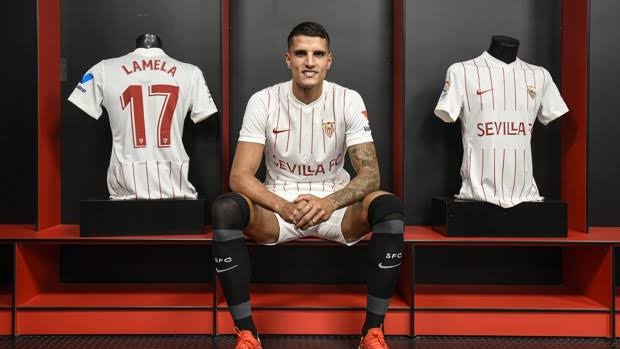 Erik Lamela joined Sevilla this summer after eight years of mixed performances at Tottenham Hotspur, and he officially began his La Liga career with a bang on Sunday.

He doubled his tally for the night, 14 minutes later by connecting with Youssef En-cross Nesyri's with an outstretched foot. 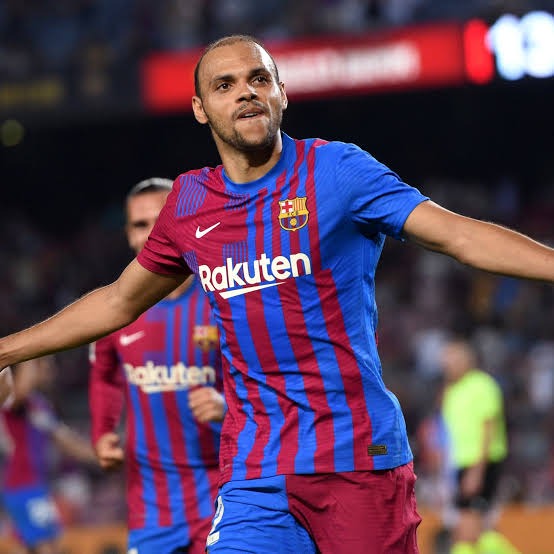 Martin Braithwaite, whose signing from Leganes has baffled many, scored a brace, indicating that he is ready to take over in Lionel Messi's absence. 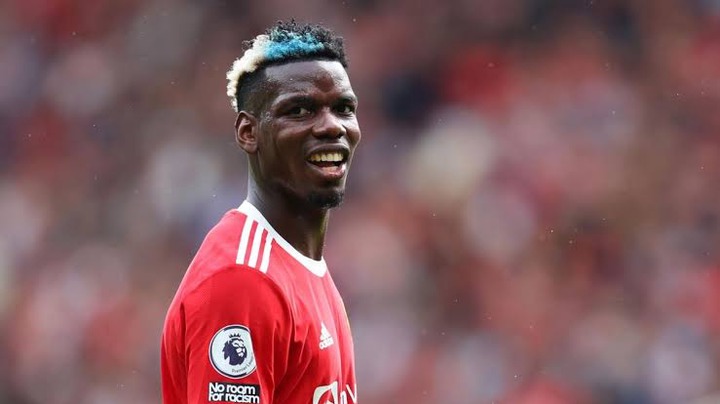 On Saturday, Pogba radiated brilliance in every move he made. United will be hoping to see more of this vintage performance as the season progresses. 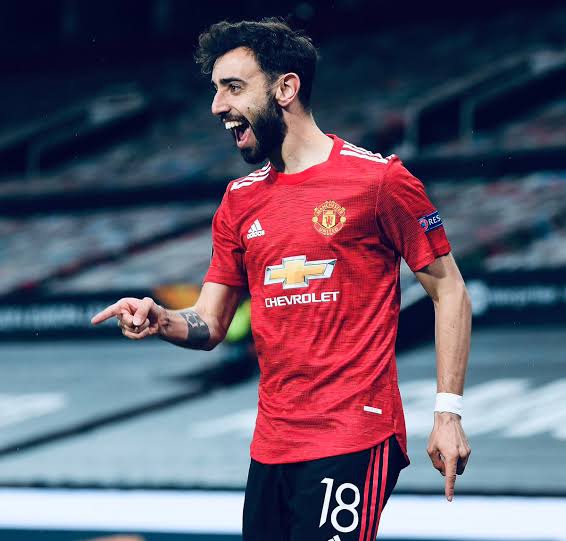 Fernandes became the 10th player in Premier League history to score a hat-trick on the first day of the season.

The best of the bunch was Fernandes' third goal, which he scored after latching onto a fantastic pass from Victor Lindelof and shooting into the roof of the net to complete his trifecta.

Erling Haaland is number one on the list (Borussia Dortmund) 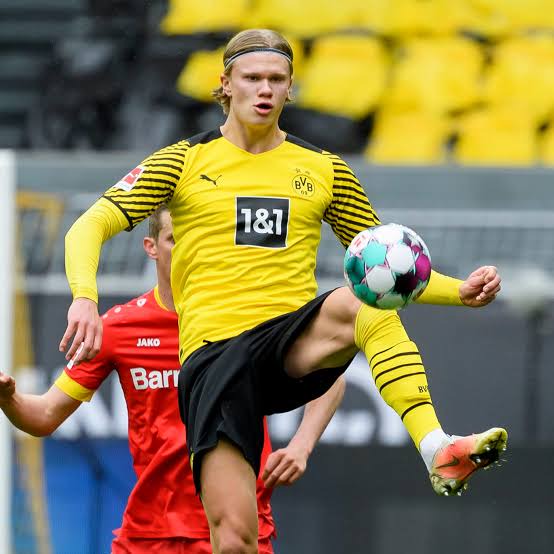 He opened the 2021-22 season with a hat-trick in the DFB-Pokal Cup last week before scoring a brace in the league opener against Eintracht Frankfurt.

Content created and supplied by: KateSports. (via Opera News )