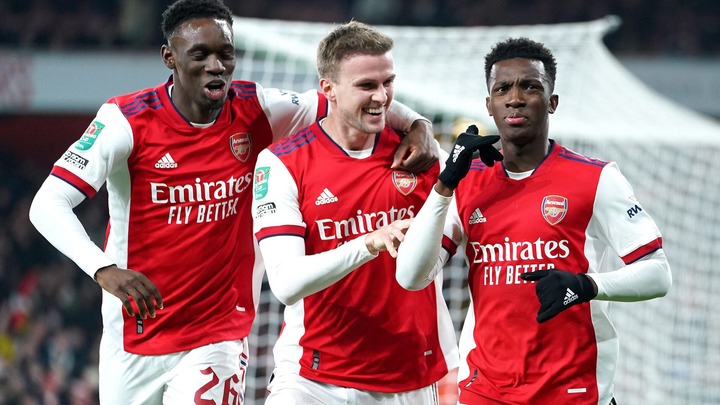 Arsenal has seen some of the greatest players in the Premier League for years. The Gunners always top players every year who end up into some of the best in Europe.

Despite not having world-class players in the current squad, the north London side has some of the most talented players in the league. These players are destined to have a successful career in the coming years from the impact they made on the squad last season. 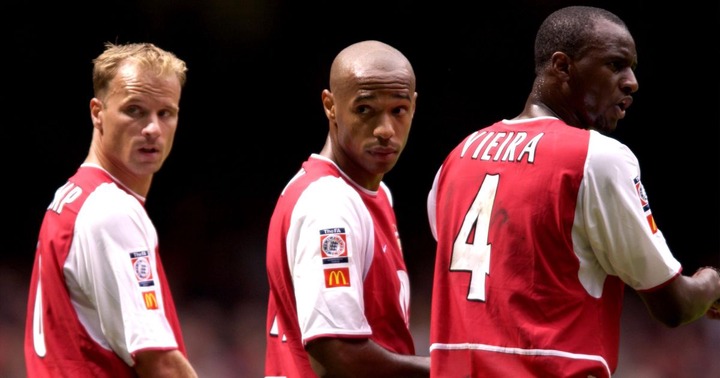 They have seen incredible players like Thierry Henry, Alexis Sanchez, Dennis Bergkamp, Cesc Fabregas, Mesut Ozil, Ian Wright, and Mikel Arteta among others. These players were amazing during their times at the club and make a remarkable impact on the team's success.

However, not every player who joins the Gunners turns into a big star no matter the talent or how promising he is. We have seen some big players flop in most of the elite clubs while others thrive.

Current Bayern Munich winger Serge Gnabry was once a flop during his times at Arsenal. The German international was struggling to get into the first team and despite the hard work he put on the pitch injuries affected his performance and he couldn't become a regular starter for Arsene Wenger. 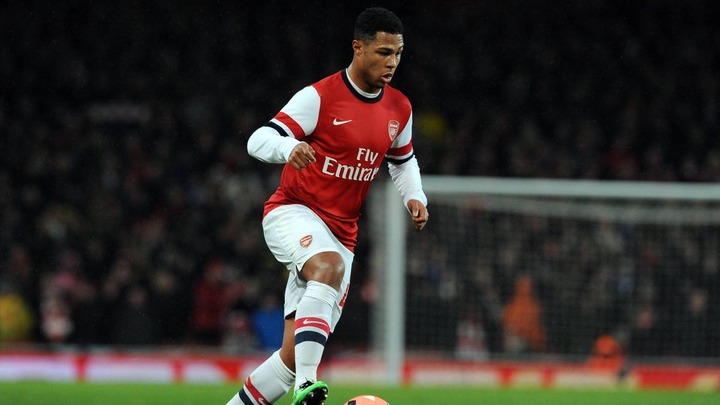 After being sent on loan several times the winger ended up being sold to Bayern Munich. His career has been flourishing in Germany and has become a nightmare to most defenders not just in the Bundesliga but also in Europe.

The 26-year-old has become an important player for the Bavarians scoring brilliant goals for the side. He has been flourishing in Germany and is currently considered one of the best wingers in Europe. 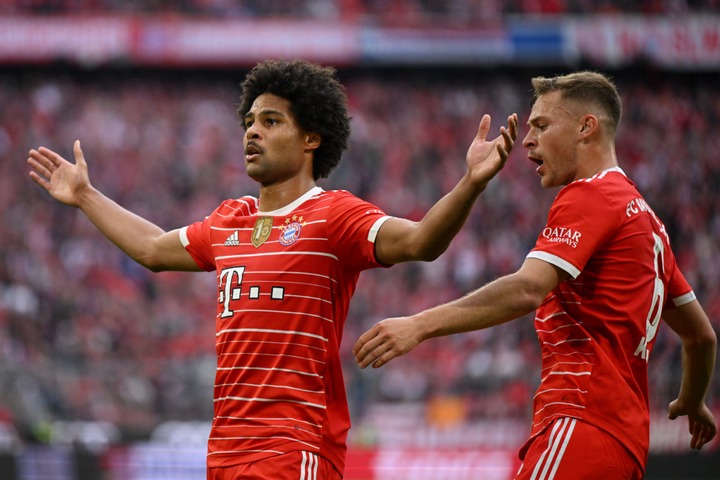