By Dijoe-Trending (self meida writer) | 29 days

Manchester United fast have blasted one of their star players after having a disastrous performance in the first half of the match against Southampton. The Red Devils are trailing behind due to Fred's own goal. Ole Gunnar opted to start with a midfield duo of Namenja Matic and Fred. 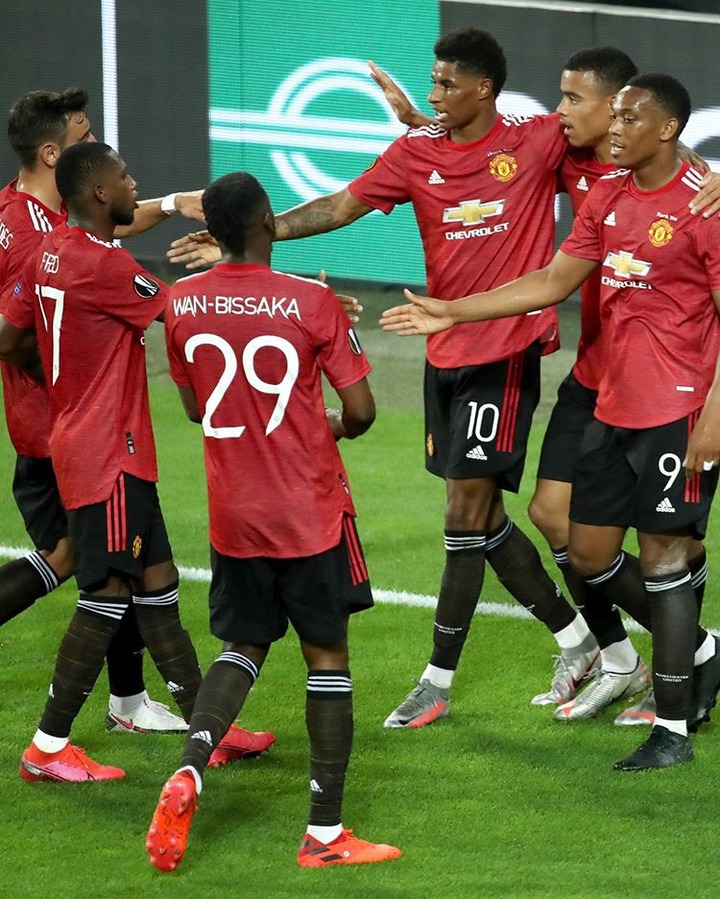 Manchester United started the EPL League with high momentum after defeating Leeds United 5-1. The weak link in Manchester United's team has been the midfield where Fred and Matic have been under pressure from Southampton players. 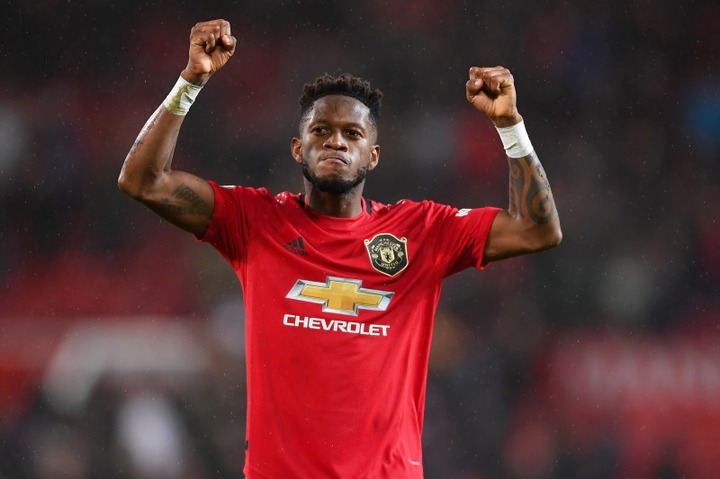 Fred in particular has been misplacing passes and failed to make key tackles to break any play from Soton players. A section of Manchester United fans have criticized him as they call for his sale before the transfer window closes.

Some of their reactions are as follows;

@Reakusliz Fred just piss off man..He has been very poor in the first half.. Should be benched immediately.

@Utdabid A few good games people hype him up 🤢. he's below average

@durantham He's becoming like Phil Jones, comical on & off the ball

@utdrobbo This performance by Fred is up there with one of the worst I have ever seen from a player in a United shirt.

@Leemiz Fred is by far and away and beyond a shadow of doubt our worst player. No redeeming features. What’s he good at?

@FrazerA I wish Ollie was ruthless, Fred off, Pogba into midfield and Sancho on

@adeosijiabeo He misplaced a pass twice in the game but he's recovered the ball more than anyone else on the team. He's been good so far. Please stop the attack on our players

@oremogare I feel for the people who travel away days to see Fred producing such performances live.

@wimmie0962 He should be sold immediately..No need to keep a worst performing player

Content created and supplied by: Dijoe-Trending (via Opera News )

6 Signs That You are God's Chosen One

Bundesliga Team Of The Week For Gameweek 5

5 Automatic Signs You Are An Empaths

Meet Ida Odinga, Wife To ODM Leader Raila Odinga And See What She Does For A Living