Football fans have urged Manchester United on loan player Jesse Lingard not to go back to his parent club after a much improved performance. Lingard who is currently on loan to Westham United has helped reignite The Hammers exemplary performance this season. The English playmaker again showed his class on Monday night match as Westham picked and important away win against Wolves in a 3-2 thriller. 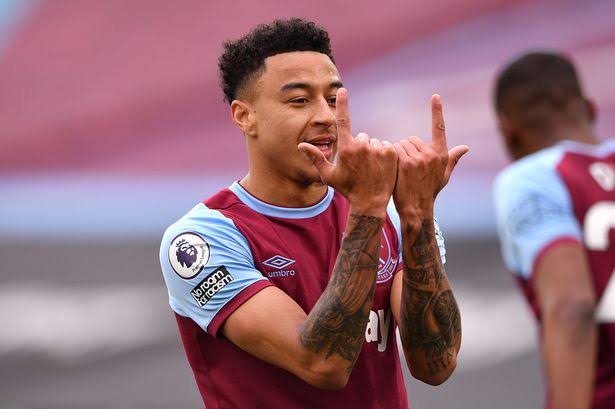 Jesse Lingard gave the Hammers a deserved lead following an impressive solo run after a perfect defensive performance by Westham. The English maestro then brought out some genius on the left wing, a move that led to their second goal, before setting up Jarrod Bowen, who had barely stayed in the game for 2 minutes as a substitute for injured Antonio, for the third goal. Wolves managed to pull back two goals but the Westham defenders proved too good for an equaliser. 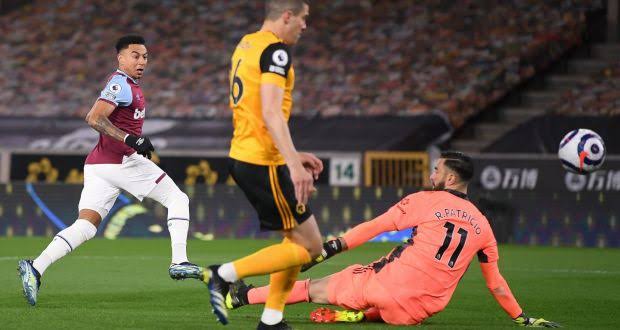 After the match, several fans urged Jesse Lingard to stay at Westham to be sure of his career future. A section of Manchester United fans however want the English midfielder back to old Trafford to replace some of Ole Gunnar's underperforming players.

Content created and supplied by: Steps254 (via Opera News )

Kaluma Responds To Ngilu, Blames Women For Narrowing Their Chance To Get The First CJ

"I Lived In An Abusive Marriage For 20 Years," Musician Narrates

Do You Know Tanzanians Apply Make-up To Dead People? This Is How Much It Costs For This Service

"My Mother-in-law Demolished My House After I Gave Birth," Woman Narrates