By AllSportsRoundUp (self media writer) | 11 months ago

On Thursday night Bayern Munich, the UEFA Champions League winners played against Tigres, a North American(Mexico) club who had won the CONCACAF Champions League. The match was played in the Education City Stadium, Qatar. Bayern Munich had earlier beaten Al Ahly of Egypt in the semi-final while Tigres had beaten Palmeiras, a South American (Brazil) club in the semi-final. 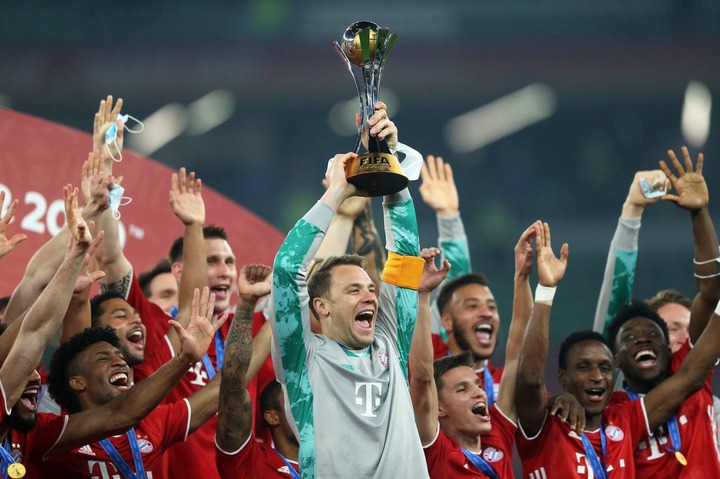 Bayern Munich struggled with the absence of Thomas Muller after testing positive for Covid-19. In the 18th minute, Kimmich scored a goal to put Bayern ahead but the goal cancelled after a VAR check where Robert Lewandoski was offside. After a goalless first half, in the second half Bayern Munich finally found the back of the net thanks to a goal by the Bayern right back, Benjamin Pavard. 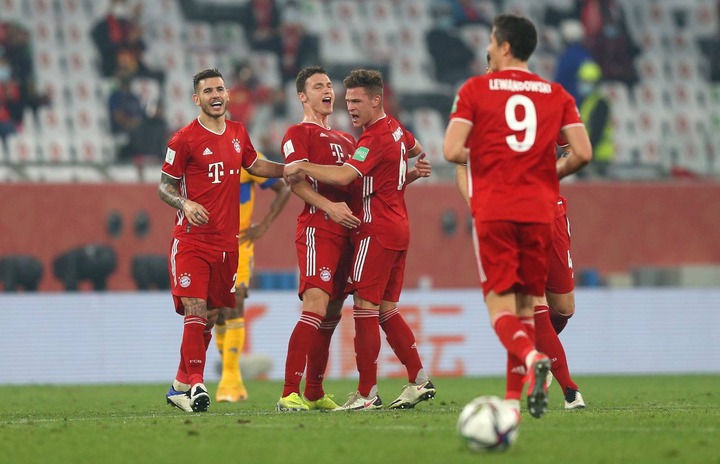 After the win Bayern Munich now are the world champions for the 4th time and this is the 6th title for them this season under Hansi Flick. They therefore, become the 2nd team after Barcelona (in 2009) to win all 6 domestic and international titles in one season. 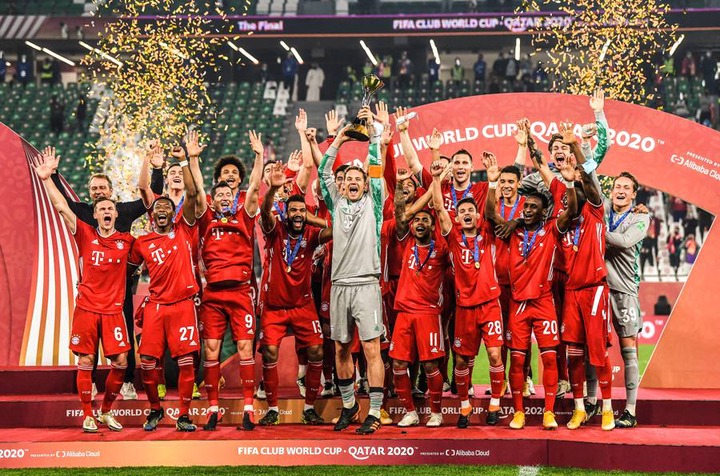 The Golden Ball was awarded to Lewandoski as the tournament’s best player, silver ball for Gignac as the second-best player. Hansi Flick has also been impressing this season with the results he has posted in Munich:

He has Won six trophies including the treble in his first season with a 85% win record and averaging a title every 11 games also won the UEFA Men's Coach of the Year. Has more trophies (6) than defeats (5).

Bravo to Hansi Flick 👏 Wishing him good luck ahead. 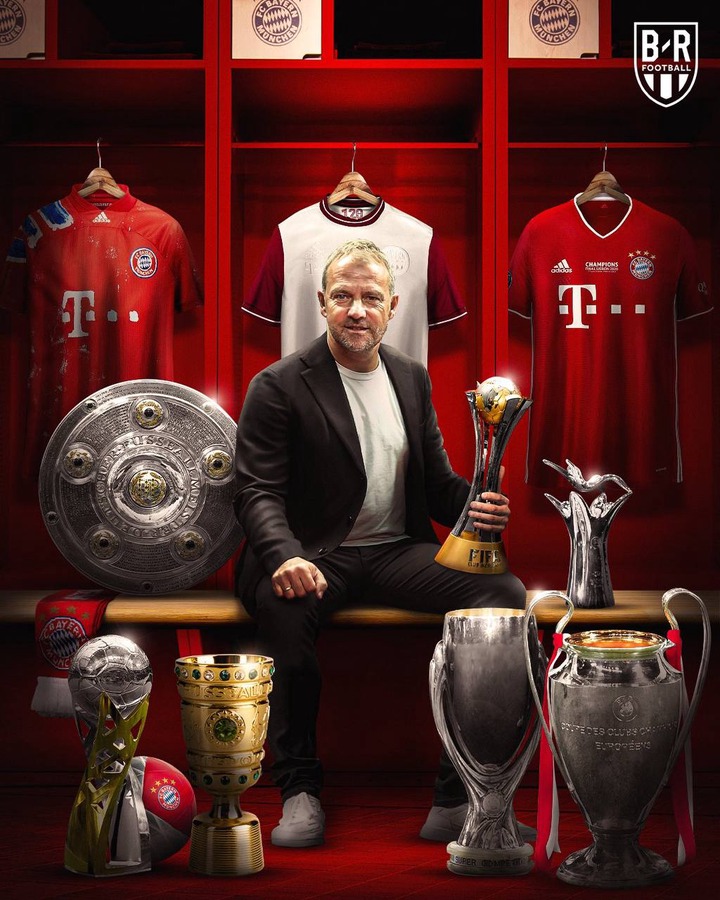 Content created and supplied by: AllSportsRoundUp (via Opera News )

Gérard Pique reveals how she met his wife Shakila

Today's 5 Sure Matches To Place On and Win