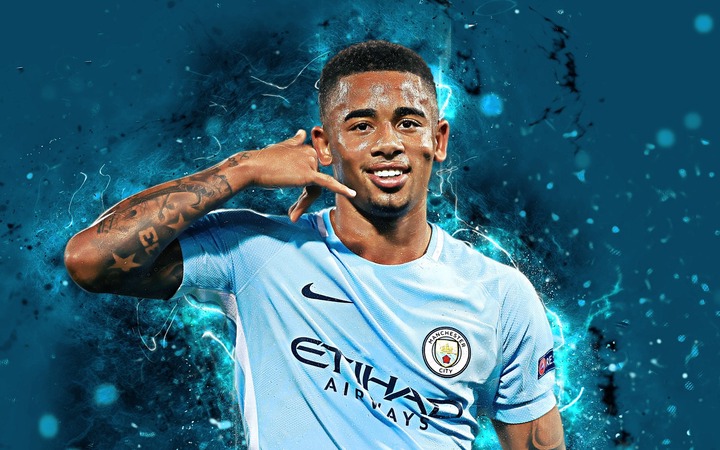 Arsenal fans can finally breathe a sigh of relief after the signing of Manchester City forward Gabriel Jesus. The club has confirmed the signing of Jesus after the final bid of £45 million was accepted by the Premier League champions. Gabriel Jesus is set to sign a long-term contract with the Gunners, a contract that will run until 2027.

Gabriel Jesus has been one of Arsenal's top targets during the current summer transfer window. Arsenal's first bid of £30 million got rejected by Manchester City but Arsenal managed to make a top up for the bid which was later accepted by the Cytizens. Gabriel Jesus is set to be officially announced as one of Arsenal's signings early this week. 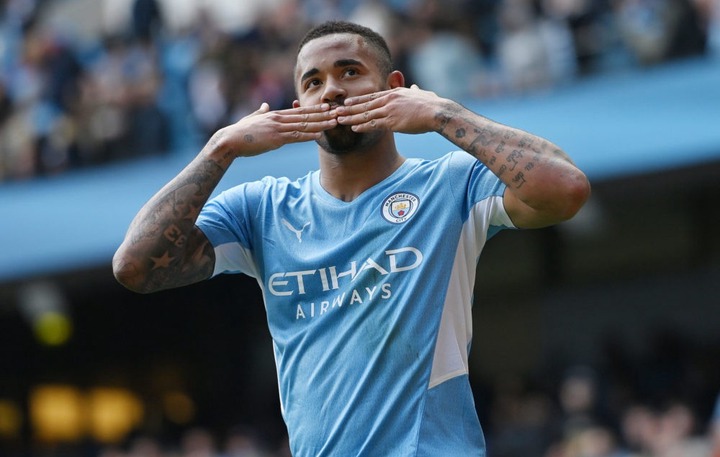 Jesus is currently Arsenal's third signing of the summer alongside Marquinhos and Viera. Despite stiff competition from other rival clubs to sign Gabriel Jesus, Arsenal have finally met the requirements for the Brazilian forward.

Senior Assistant Inspector General of Police Is Dead, Cause of Death Revealed