Sir Alex Ferguson spent over 20 years with Manchester United where he led the club to winning so many titles. The legendary Scott manager will always be remembered as one of the greatest football managers the world has ever seen. During his days at Manchester United, Sir Alex Ferguson managed several stars including Ruud van Nistelrooy, David Beckham, Wayne Rooney, Dimitar Berbatov, Nemanja Vidic, Javier Harnandez, Patrice Evra and manay others. However, there is one forgotten Manchester United player who left the club after he fell out with the legendary manager. 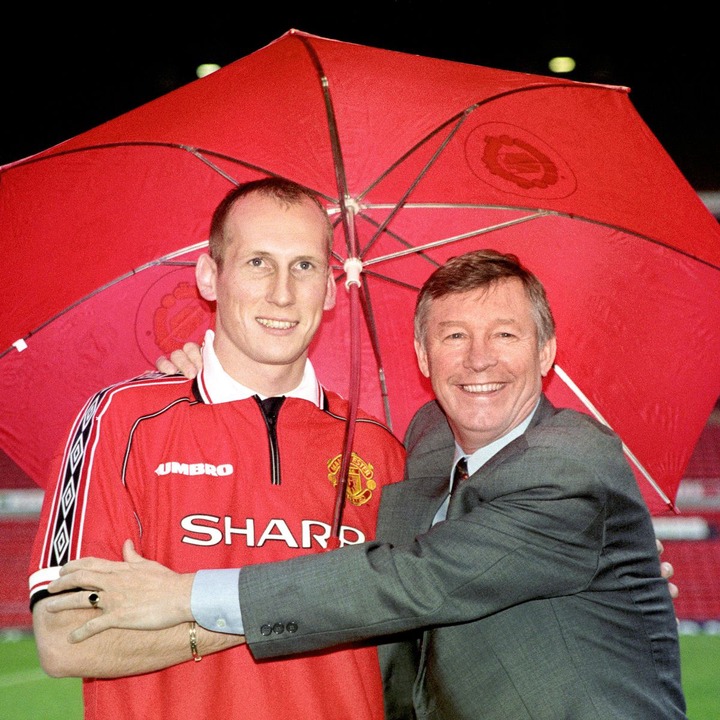 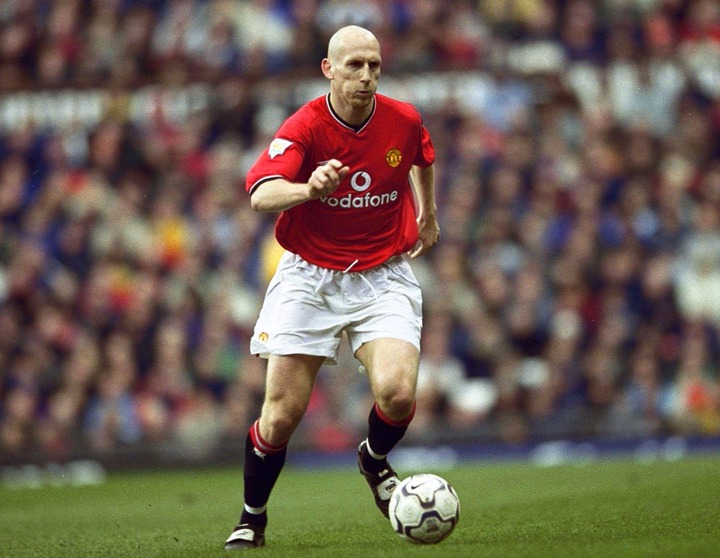 During an interview with Manchester United website, Stam decided to shed some lights on his departure from Manchester United which happened back in 2001. Stam revealed that the reason why he was sold by Manchester United was because he fell out with Sir Alex Ferguson. On writing his autobiography, Stam indicated that he had been tapped up by the United manager ahead of joining the club. The remarks did not please Sir Alex Ferguson who called and told him they should have a talk. Well, the talks did not go as expected and he was even left out of the squad that travelled to face Blackburn Rovers the following weekend. After a few days, his agent called and informed him that he had been sold to Lazio. 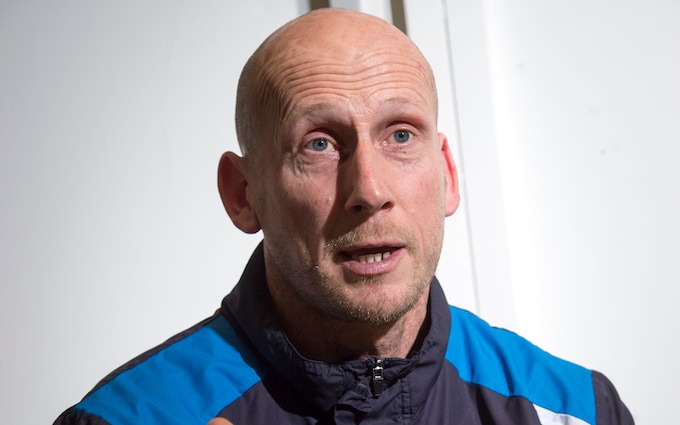 "My autobiography was the root of everything. Sir Alex Ferguson called me and told me we should have a talk about it. I went to his office the following morning at 8am and we talked. However, things didn't go as I expected, he maintained that he wasn't happy with some parts of my book. The next weekend, I was omitted out of the squad that travelled to face Blackburn Rovers. After the weekend, my agent called me and said that I had been sold to Lazio. I was shocked but he told me that I should wait for official communication from the club.

Sir Alex Ferguson later called me and said that we needed to talk. I met him and he told me that the club had accepted an offer from Lazio. He said that he wanted to continue with two defenders; Wes Brown and Laurent Blanc. I was unhappy and I think he anticipated it. Within 24 hours, I had gone to Rome and joined Lazio." 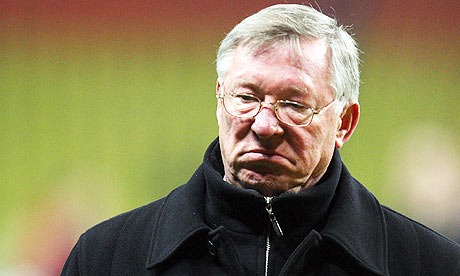