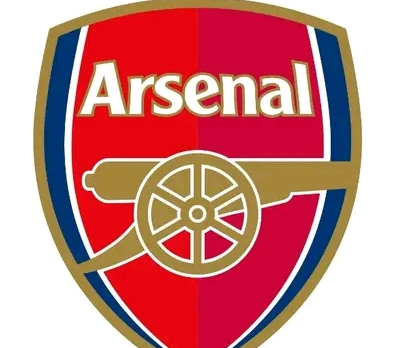 1: Arsenal have reportedly held talks with Jack Wilshere reagarding a coaching role to fill their vacant U23 & U18 head coach positions. Wilshere recent spoke with Per Matersacker about the vacant roles amid interviews for the job (Source: Football London). 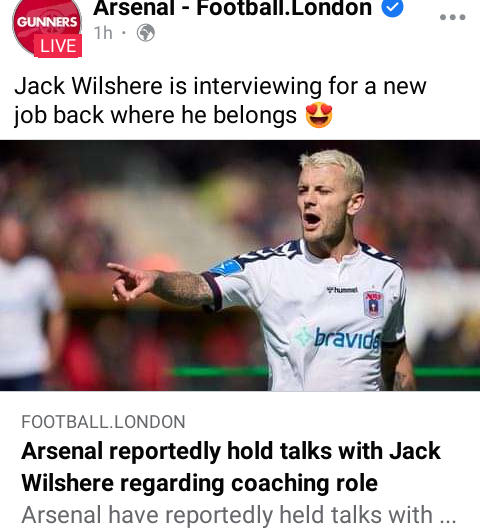 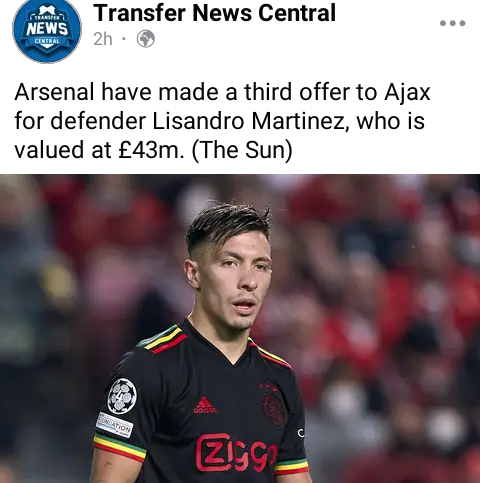 2: Arsenal have made a third offer to Ajax for defender Lisandro Martinez who is valued at £43 Million after their 2nd bid was turned down amid intrest from Man United (Source: Sun Sport). 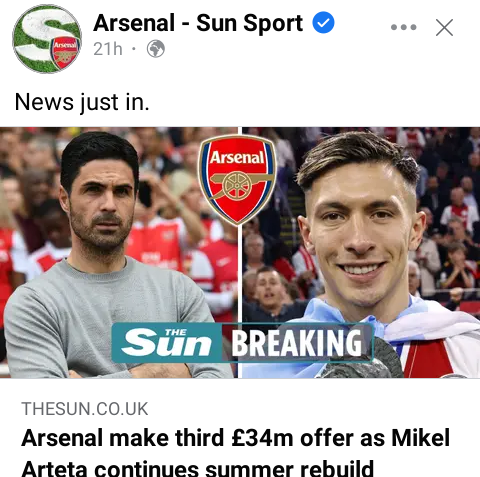 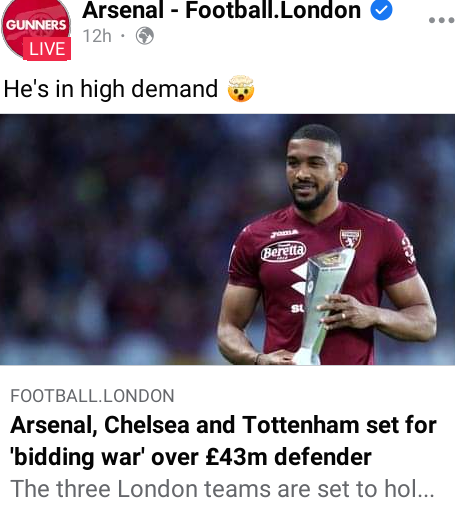 3: Arsenal will battle Chelsea and Tottenham in a bidding war for Torino defender Bremer who is valued at £43 Million despite Inter Milan move to agree person terms with Bremer (Source: Football London). 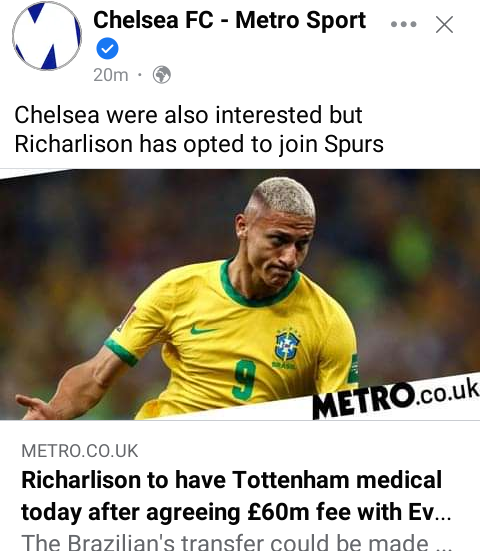 4: Richarlison has snubbed Arsenal intrests and agreed a deal to join Premier League rivals Tottemham at £60 Million transfer fee and will sign a longterm contract at Spurs (Source: Metro Sport). 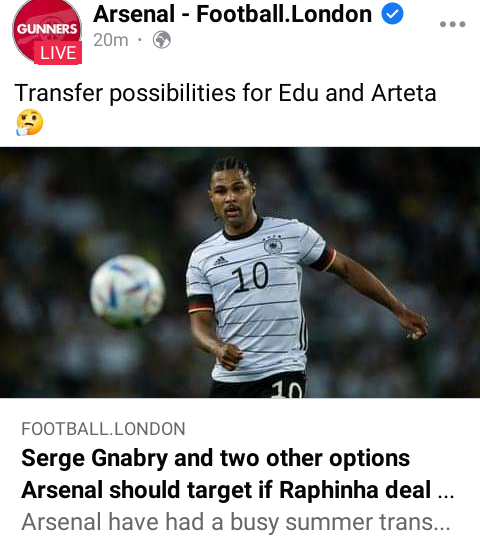 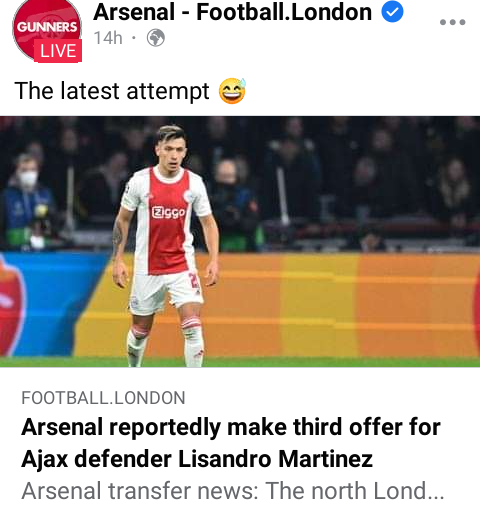 5: Arsenal are reportdly keen to sign Bayern Munich forward Serge Gnabry after missing out on Raphinha who is set to join Chelsea or Barcelona who clear favourites to sign the Brazillian winger. Serge Gnabry is open to return to Emirates after impressive spell at Bayern Munich and the club could sell him at £35 Million (Source: Football London). 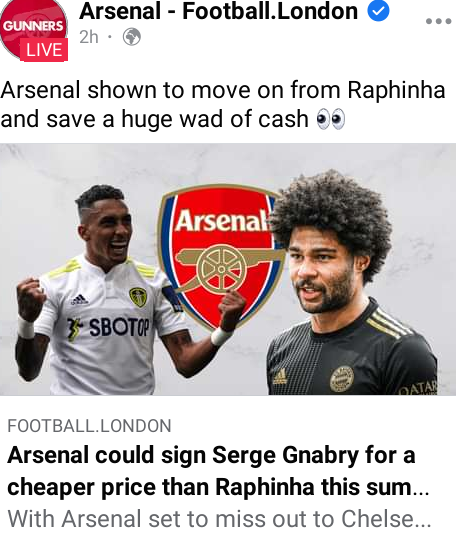 6: Arsenal have urged to move fast and agree a new contract with William Saliba amid growing pressure by Marsaille who want to sign the French defender on a permanent transfer. Saliba is set to return to Arsenak training camp at London Colney next week and will feature in Arsenal pre-season friendly next month (Source: Mirror Football reports). 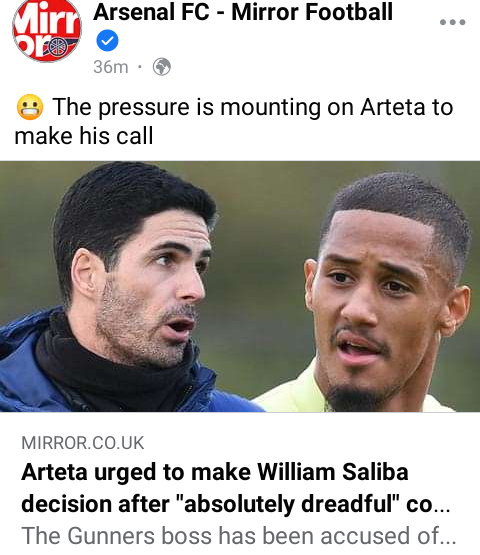 4 Types Of Ladies That Attract Men Without Much Efforts

JUST IN: Voting Suspended in Kitisuru After KIEMS Kit Fail

Kenyans Praise Margaret Kenyatta As She Queues With Other Voters (PHOTOS)