By ArntoTu (self meida writer) | 16 days

Transfer rumors around Saul Niguel to Manchester United might soon materialize after the player yesterday admitted that he wants to leave Atlético Madrid and play in England. He said this during a Q&A session with his fans on Instagram. 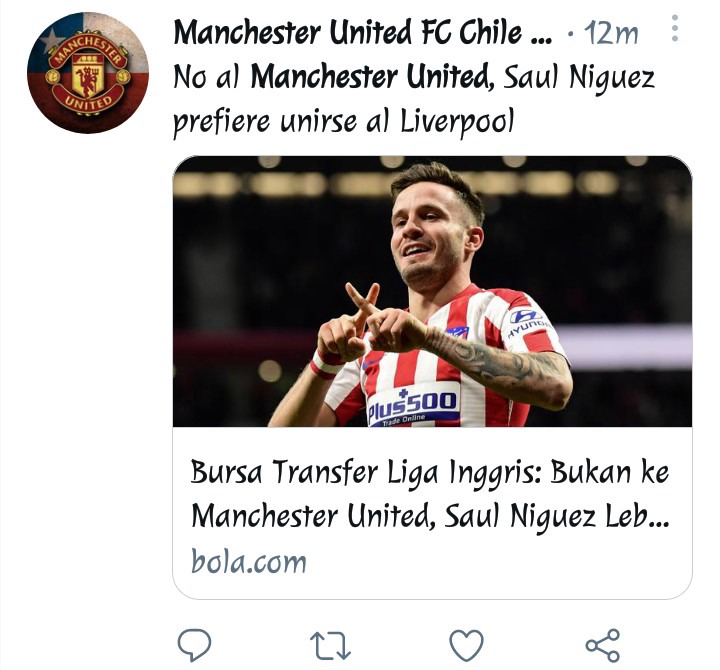 Reports have shown that Manchester United is the only club in England that is interested in signing the player and is currently scouting for a central midfielder who will be able to replace Paul Pogba in case the Frenchman leaves in the summer transfer window. Saul has been on Manchester United’s radar for a very long time and maybe this time the Red Devils might nab him if an agreement is reached with Atlético Madrid.

Rennes has reportedly told Manchester United that the price tag of 18-year-old midfielder, Eduardo Camavinga is about €30 Million. Camavinga has of late been meeting with Manchester United scouts and transfer agents and it is believed that negotiations on personal terms are ongoing. 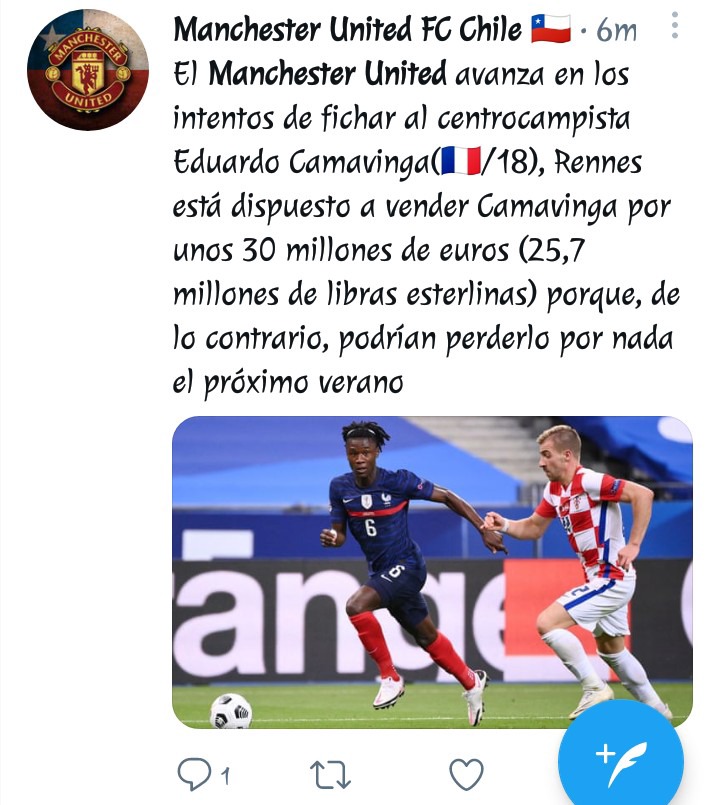 The midfielder was sensational last season and many clubs are vying to sign the player in the transfer window. However Manchester United seem to have been the most outstanding because they have the financial capacity to negotiate for a reasonable amount of money for the player.

Marcus Rashford has finally broken his silence after his dreadful penalty miss against Italy in the Euro 2020 finals that was played on Sunday. Rashford's heartfelt message conveyed his inner feelings on the racial abuses hurled at him, how he regrets missing the penalty and how he is proud of his skin color. 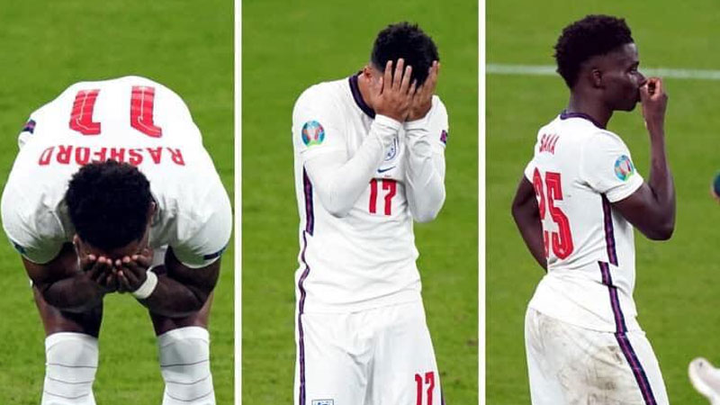 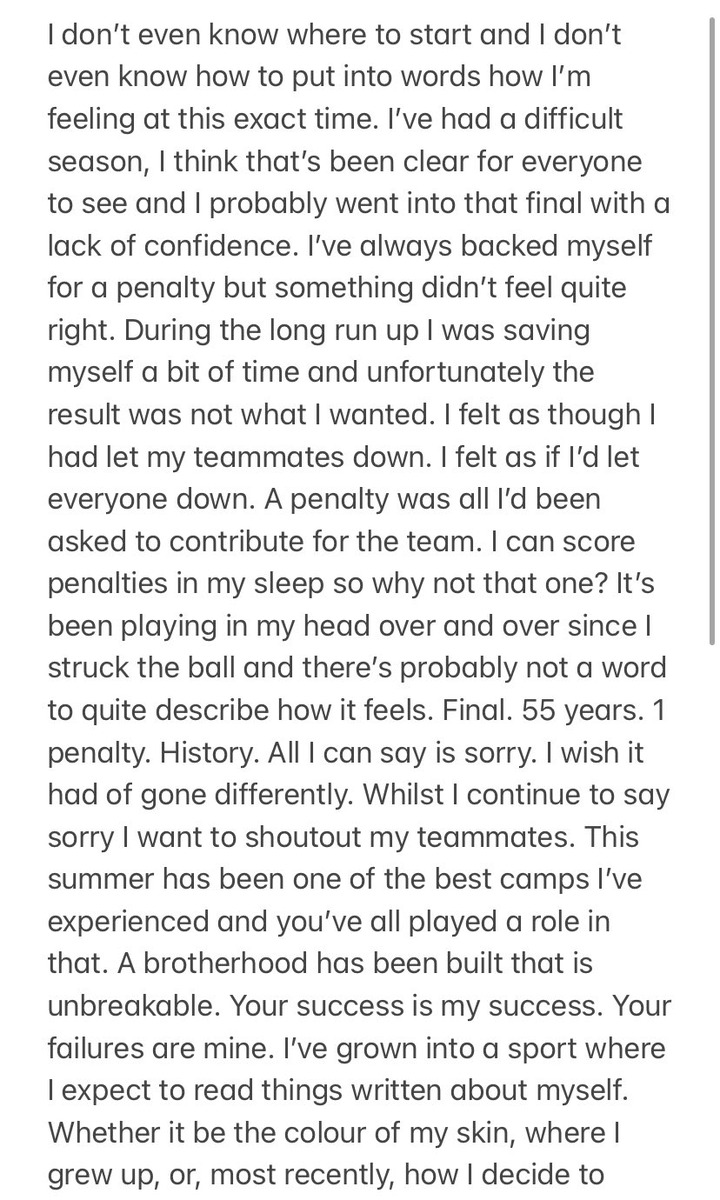 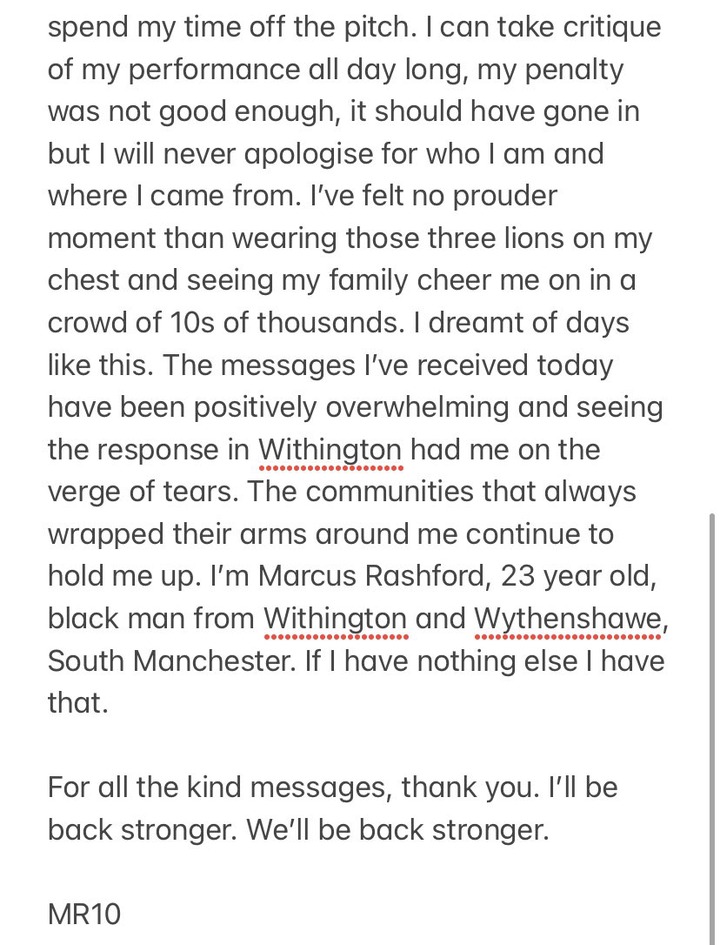