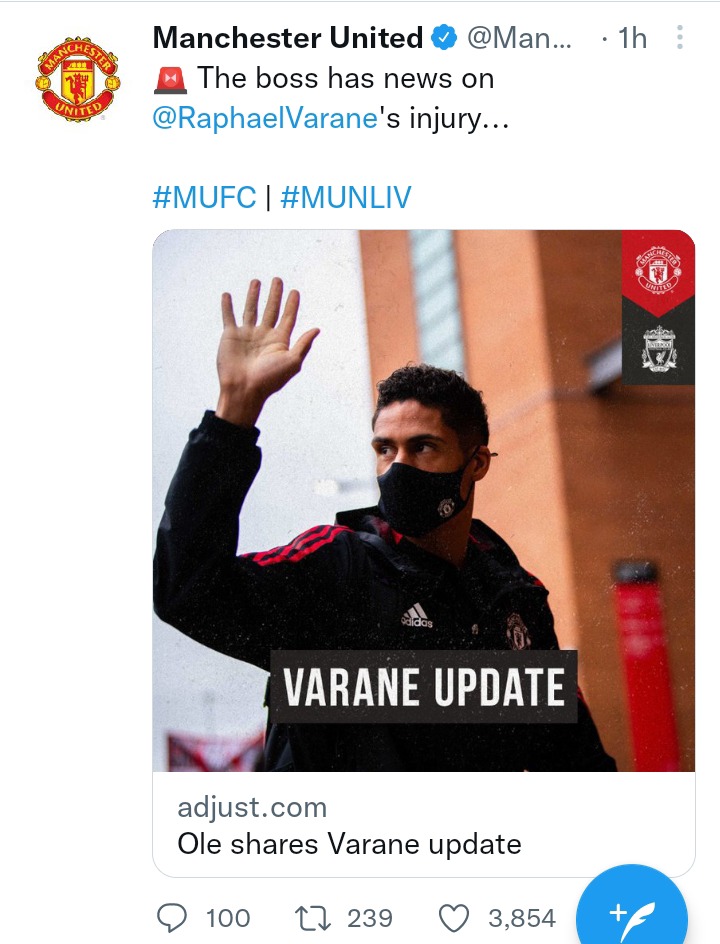 Ole Gunnar Solksjaer has confirmed that Raphael Varane’s rehabilitation is moving on well and the Frenchman has shown immense willingness to get better and back on the pitch. He added that the medical team is keenly monitoring his recovery and they are very pleased with how the defender is responding to his recovery routines. 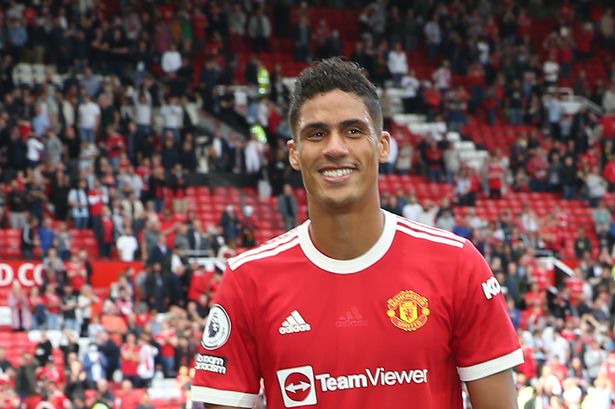 “I was told that his recovery is going exceptionally well and that is because he is very eager to play for the club again. He wants to help the team back up again and there is a very good support system around him to help him with that. All in all, I can say that things are going on smoothly with regards to his recovery.” 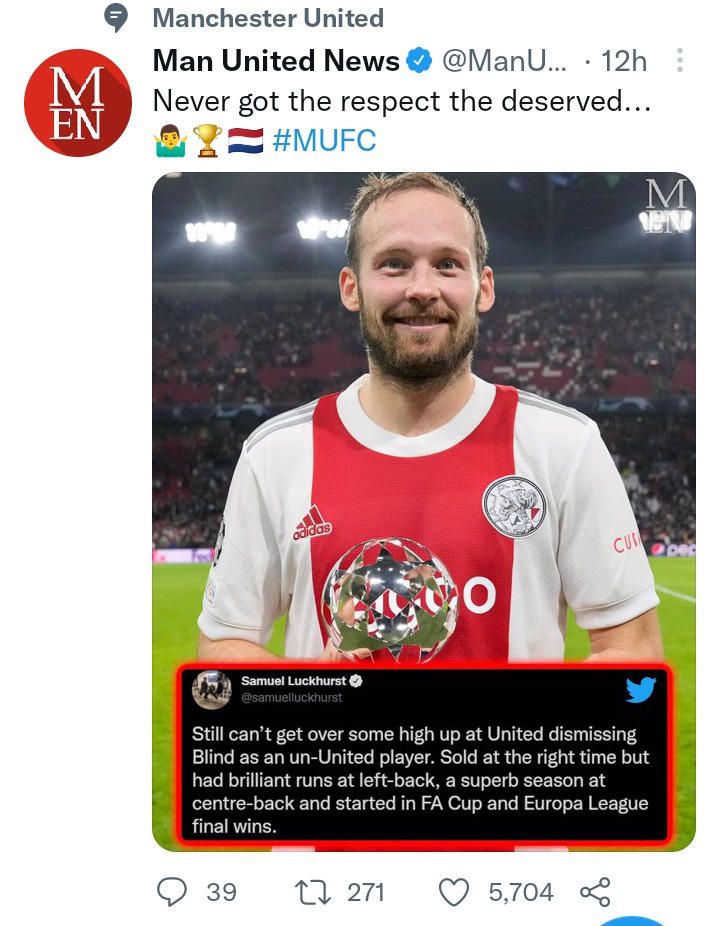 After showcasing an exemplary performance against German side Borussia Dortmund, Daley Blind has sparked a state of conundrum in the Manchester United fan base. Fans are now saying that selling the defender to his formative club was a big mistake and Jose Mourinho failed to handle his situation well prior to his departure. The Dutch defender registered a 9.0 performance rate after scoring a goal and assisting two others in his last match.

In Ajax, he has clutched tightly to his position in the left-back position mainly because of his strong performance in the Dutch Eredivisie League. In my opinion, finding a perfect defender to replace Daley Blind will be almost impossible, and resigning him will definitely be a waste of time because he will not rejoin a team that had no faith in him. 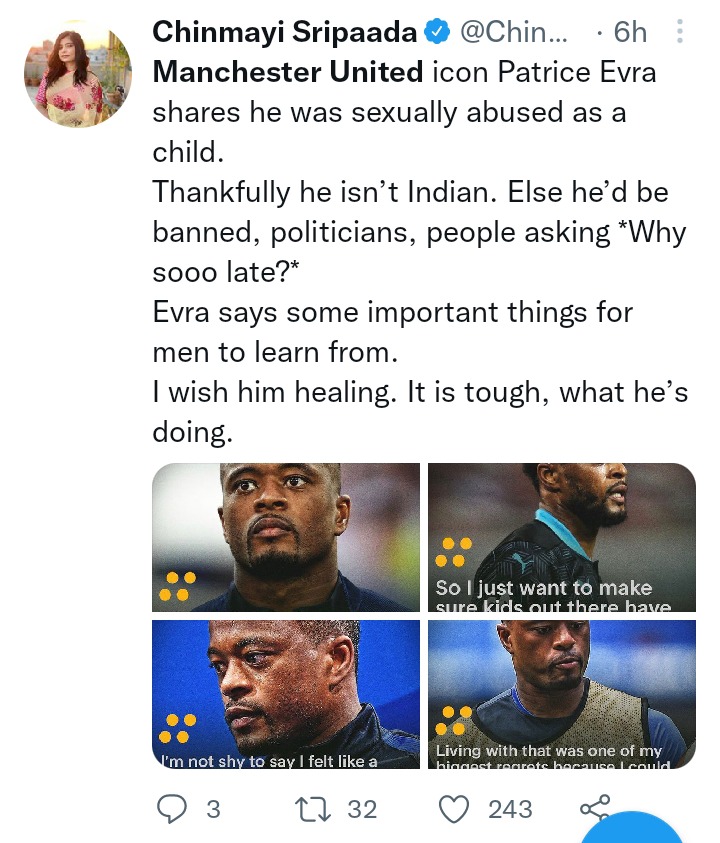 Public figures and dignitaries all over the world have shown support for former Manchester United defender Patrice Evra after he disclosed to the media that he was sexually harassed by his school teacher in his heydays. He made this emotional confession after he claimed that it had been weighing heavily on him and he just needed to get it over his chest. Messages of support are still trickling in as the Frenchman shows his appreciation to all those who have sympathized with him for the horror he went through when he was young.