Arsenal Moves Up In Cleansheets Tally After Keeping One Against Newcastle, Check Their New Tally

By WillyKim (self meida writer) | 6 days And today Arsenal played to a comfortable 2:0 win over 17th placed Newcastle.Arsenal seemingly have found a footing away from home as the results have been very poor whenever they were playing at home.

Arsenal started the match with a changed squad from the one that played in the premier league last weekend or the team that was deployed in the Europa league clash that ended in a loss for the gunners. 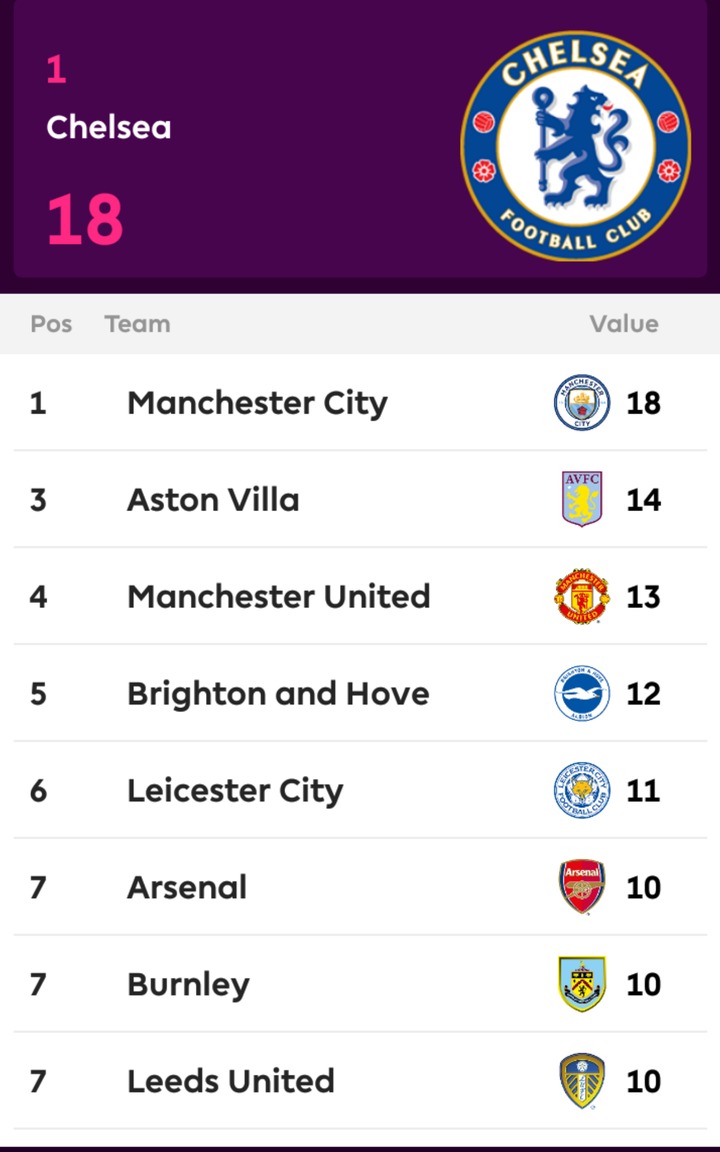 Brighton have twelve cleansheets this season while Leicester City have eleven cleansheets.They also didn't keep one against Southampton on Friday.

There is a tie of cleansheets at number ten between Burnley,Leeds, Wolverhampton Tottenham and Westham.Arsenal now join the list of teams with ten cleansheets after the one they kept against Newcastle United.

The Smallest National Park in Kenya That You Didn't Know About

What China Has Been Doing for the Last Six Years

China Has Been Preparing For World War III - US Investigators Reveal

The Heavy Rainfall in Nairobi City Will Last Until Sunday, Met Department Warns