3 Players That Can Improve Barcelona's Squad If Xavi Signs Them.

By LkPenny (self media writer) | 2 months ago 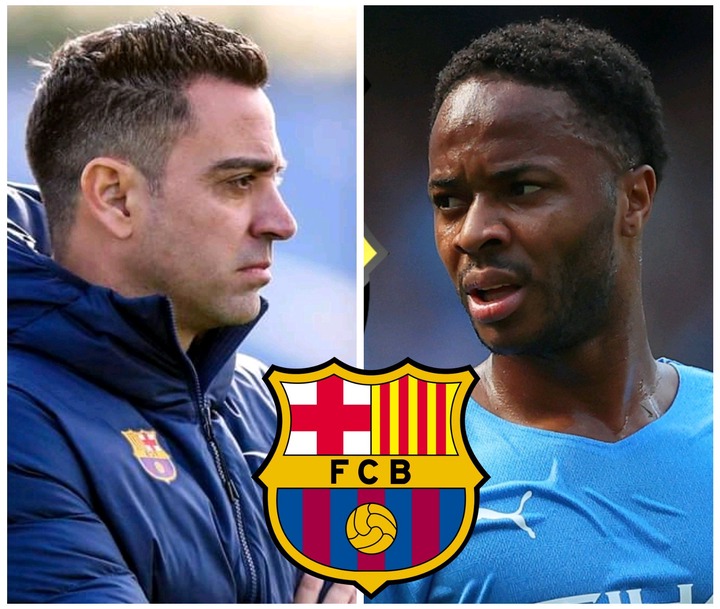 Xavi was announced new manager early this month, and everyone is looking forward to him improving the team.

If Xavi wants to perform well in Barcelona, here are players he should consider signing :

The fact that Barcelona has had to make do with a weak defense is one of the numerous reasons for the Catalans' terrible start to the season. Clement Lenglet and Eric Garcia are still mostly inconsistent, while Gerard Piqué is clearly past his prime. 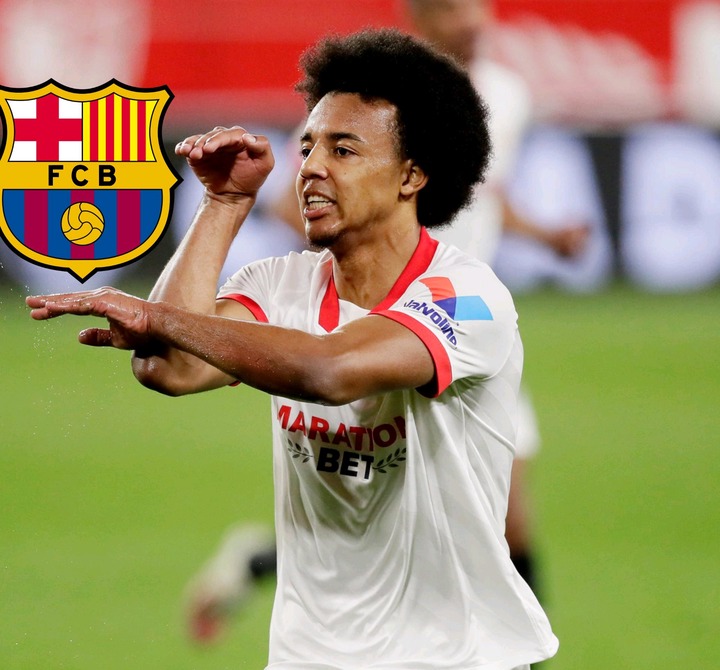 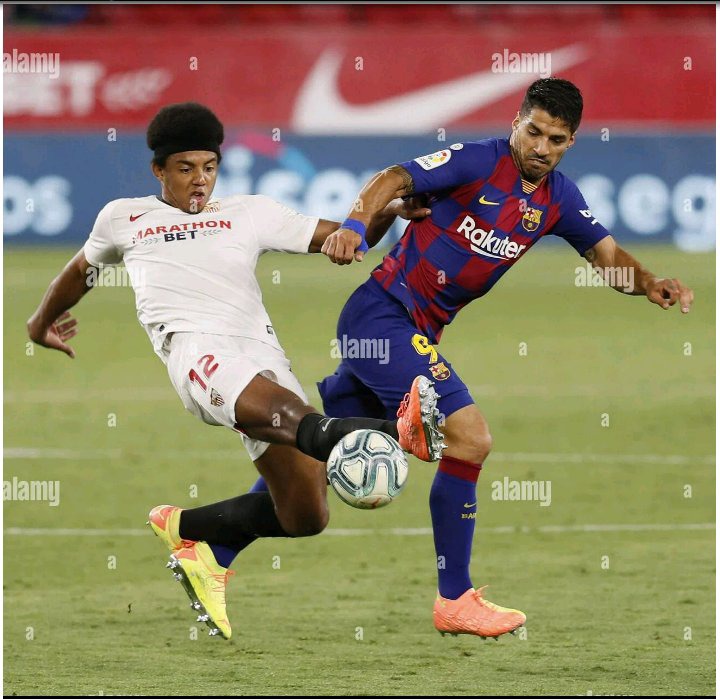 Jules Kounde, a French defender, is one player that could help Barcelona's defense. Last summer, Kounde was on the verge of joining Chelsea, and the 23-year-old would be willing to join the Catalans provided a transfer agreement can be achieved with Sevilla.

Raheem Sterling, an English forward, has also been linked with a move to Barcelona in recent years. The 26-year-old winger is now out of favor at Manchester City and would be a fantastic addition to the Catalan club.

Sterling would bring a new dimension to Xavi's attacking options at the club, as the English forward possesses the pace and directness that the Catalan club currently lacks. 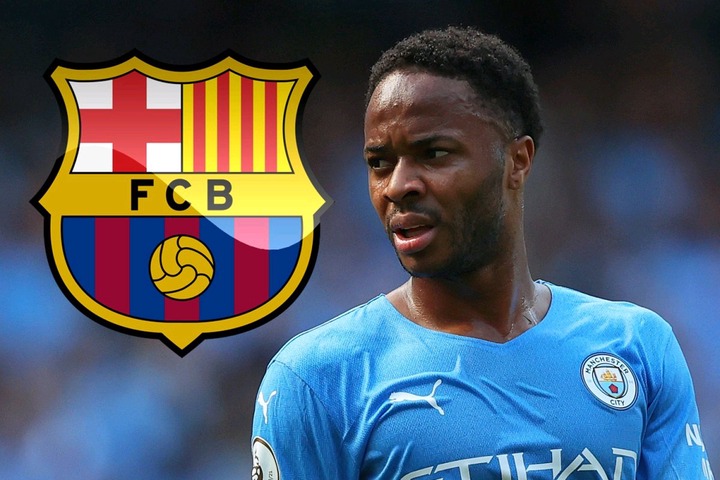 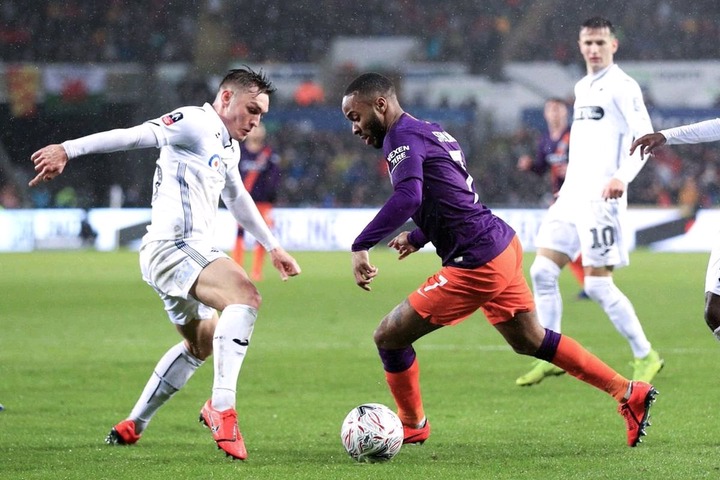 While signing Erling Haaland from Borussia Dortmund would be difficult, the striker is exactly what Xavi Hernandez needs at Barcelona right now. 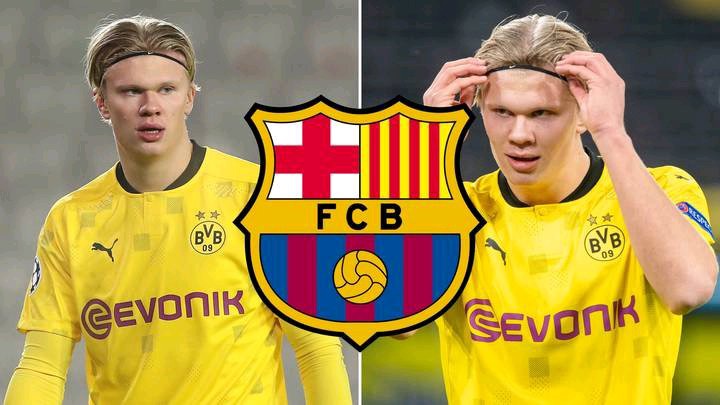 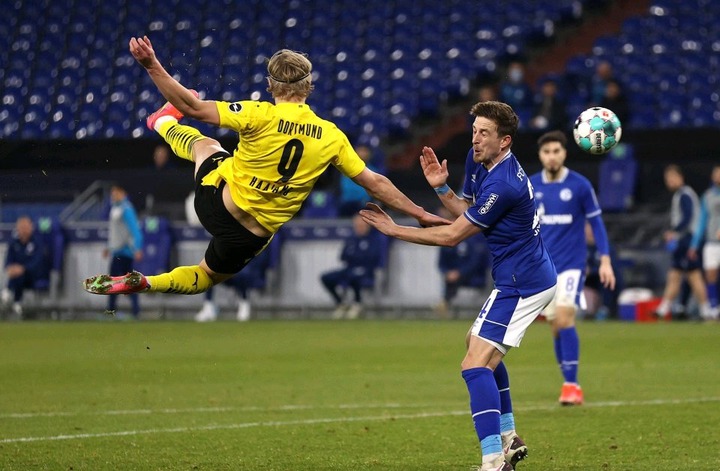 Haaland, who has proven to be one of the most complete and clinical attackers in the world in recent seasons, would surely fill that striking role for Barcelona.

The Most Difficult Manager Jose Mourinho Admitted He Has Ever Faced

Correct Sure Predictions for These weekend Matches to Win