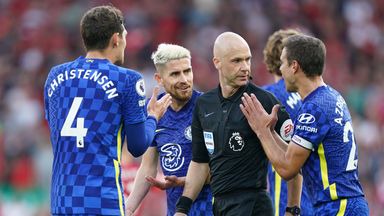 Chelsea is among the top premier league teams that have had a great performance in the previous and even tis season, managing to win the UEFA Champions League title after a very tough journey that had some of the best European teams. Thomas Tuchel took the team after Frank Lampard was sacked by the club and delivered all this. 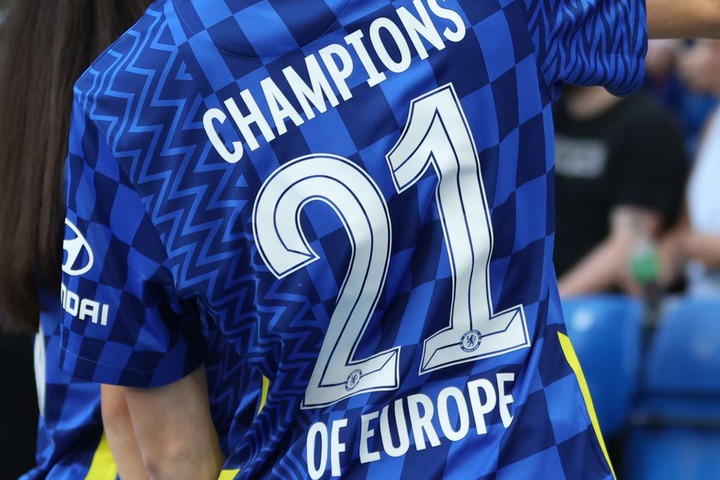 In the current season, the team has so far managed to scoop seven points in three matches, winning two and drawing one against Liverpool. The Blues are therefore among the four title contenders this season in the league. Manchester United, Liverpool and Manchester City are the other teams that have shown this winning spirit after the previous renovations that have happened in the team. 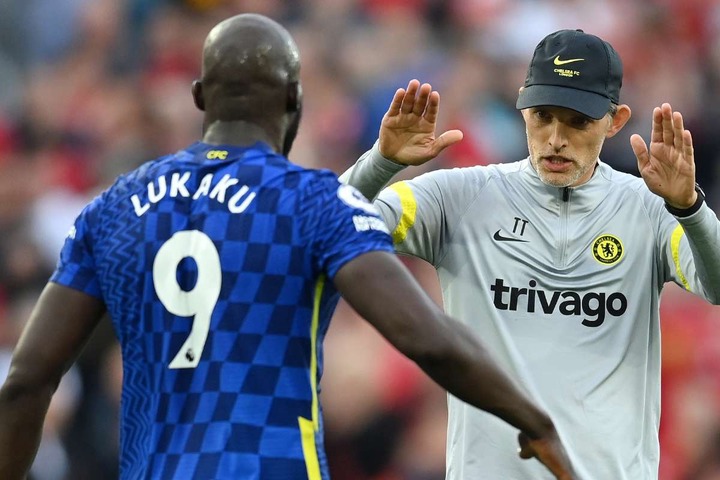 Chelsea however have some of the very tough fixtures in both the UEFA Champions League the premier league competition this month that might see them reduce points in the title race. Here is how the fixtures will be looking. Aston Villa on 11th, Zenit on 14th, Tottenham on 19th, Aston Villa again on 22nd, Manchester City on 25th and Juventus on 29th.