Good News as Chelsea Allegedly Accept to Sign a Trio

Thomas Tuchel, the manager of Chelsea, is reportedly hoping to sign his dream players this week after stepping up negotiations in an effort to bolster his team in time for the upcoming season.

According to rumors, Manchester City is reportedly willing to sell Nathan Ake and Raheem Sterling to Chelsea for a combined fee of £71 million. This comes after discussions with Todd Beohly. 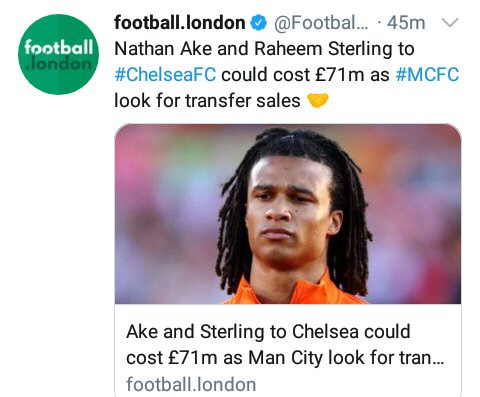 Ousmane Dembele, a Frenchman who plays for Barcelona, has reportedly received a contract offer from Chelsea, and a decision is expected soon. He had been expected to sign as a free agent with one of the top teams in the premier league, Football London reports. 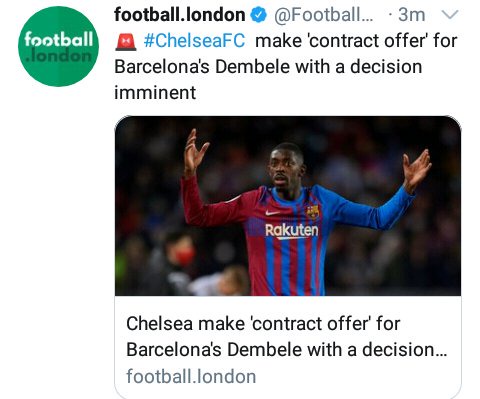 Dembele is expected to depart Camp Nou and has stated that the Premier League is his favourite location; as a result, he appears to be close to joining Chelsea.

The Blues are also keeping an eye on Jonathan Claus's status because Tuchel sees him as the ideal replacement for Cesar Azpilicueta, who is actively courting Barcelona. 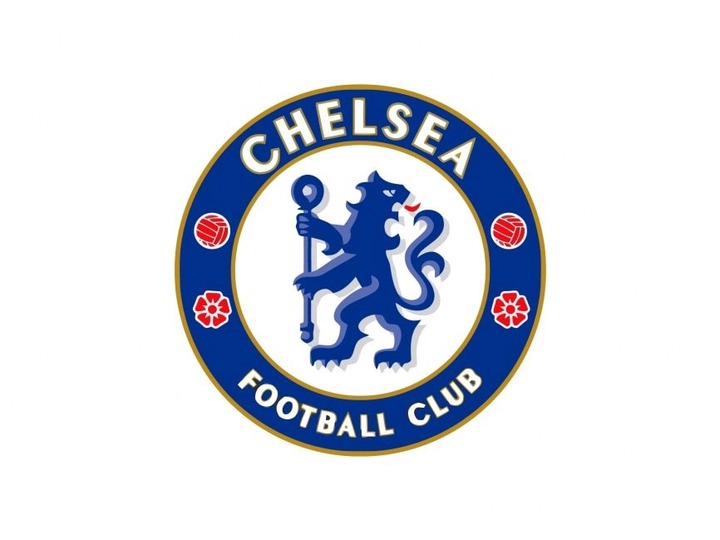 Chelsea star who had exceptional performance against Spurs Not Kante, Cucurella, Koulibally or James