By Dannomutisya09 (self media writer) | 9 months ago 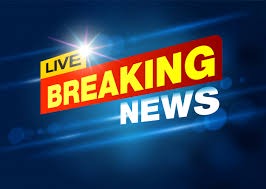 Napoli president Aurelio De Laurentiis will not countenance bids for his captain Lorenzo Insigne this summer, according to the corriere Dello sports in England.

Chelsea are willing to pay Real Sociedad striker Alexander Isak's €70 million release clause, according to reports in the Spanish media.

The agent of Napoli right back Giovanni Di Lorenzo says the Italian is placing himself in the shop window with his performances at the European championships. 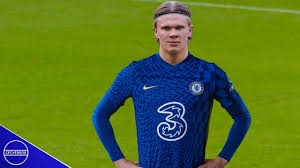 Chelsea remain interested in Tottenham Hotspur striker Harry Kane, despite making progress in the attempts to sign Erling Haaland, according to Nizaar Kinsella.

Chelsea football club is a professional club which is ready for this season or summer to take the title of the premier league 2021/22.

Chelsea is made up of players who are focus and uses tactics during training and even during the match.

Content created and supplied by: Dannomutisya09 (via Opera News )

More Troubles For Arteta As Arsenal Star 'Hire A New Agent To Help Him Exit Emirates' This Summer.

Raila meets South Sudan president Salva Kiir in Juba ahead of the commissioning of 3.6 Km Bridge