By Polysports (self media writer) | 6 months ago

The 27 years old Netherlands national team centre forward had 11 goals in the 9 games he played in the world cup Qualification. He is valued at € 45 million. 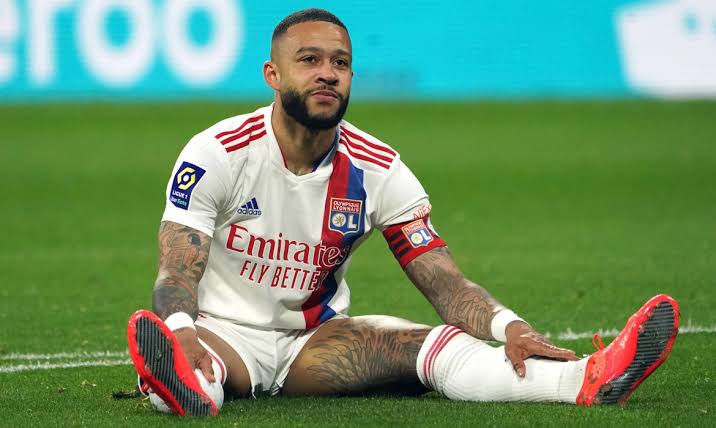 The 28 years old England and Tottenham Hotspur centre forward who is also valued at €120 million had 8 goals in 7 games he played.

He is 27 years old. He played for the Serbia national team as a centre forward. The Fulham FC player had 8 goals in the 8 games he played. 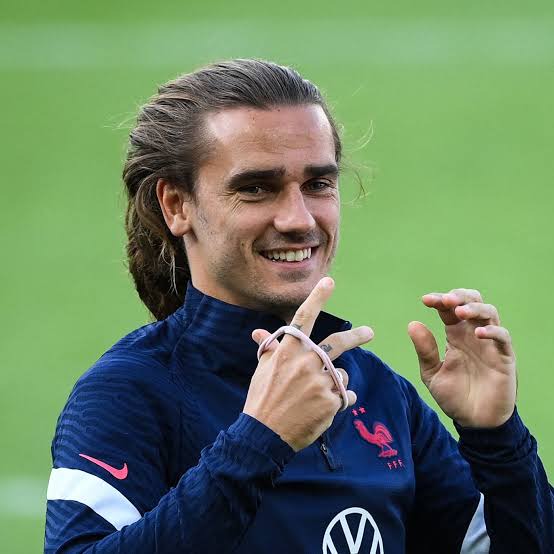 30 years old Griezmann scored 6 goals in 7 games he played for France as a second striker.

The 31 years old Norwich and Finland national team centre forward scored 6 goals in the 7 games he played for Finland.

Ronaldo was looking for his last ticket to the World Cup in his football career but unfortunately he missed it after they were defeated by Serbia yesterday. However Ronaldo had 6 goals in the 7 games he played. 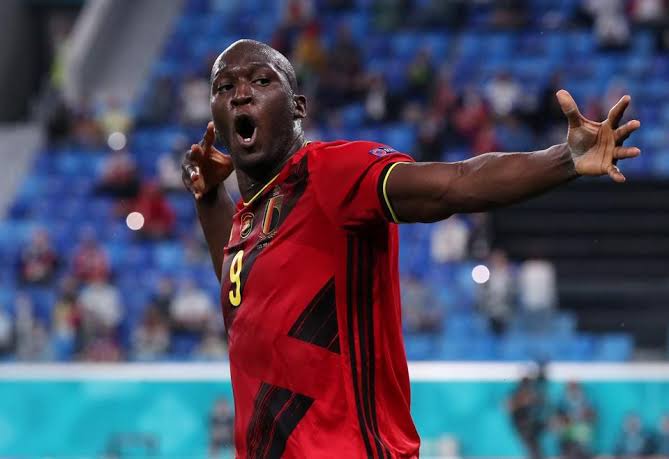 The 28 years old Chelsea and Belgium national team centre forward had 5 goals in the 4 games he played.

He is 25 years old playing for Revolution Club and Poland as a centre forward. He scored 5 goals in the 5 matches he played.

See the summarized list for top players with most goals scored during the world cup Qualification Europe. 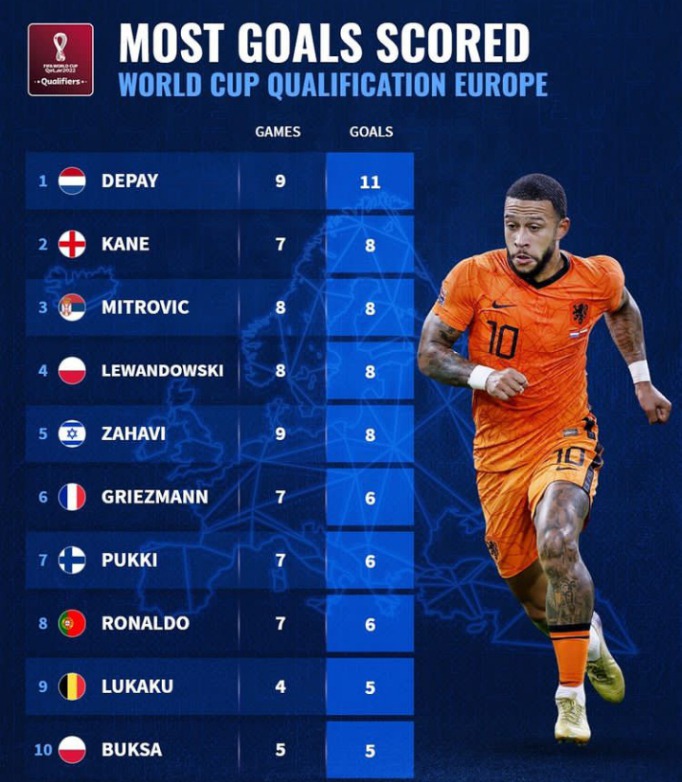