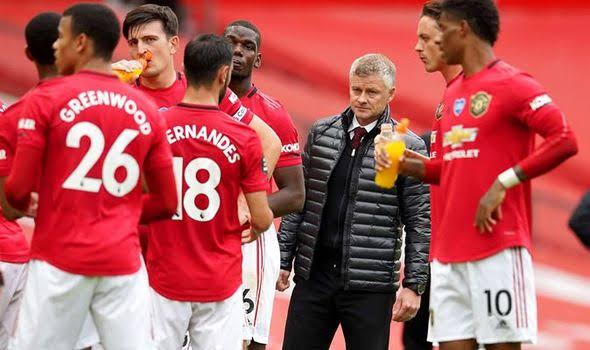 Manchester United are set to begin their UEFA Champions league campaign tonight as they will play against Young Boys football club in Switzerland.

The Red Devils are expected to field the best squad as Young Boys will be a difficult team to break and score goals against. 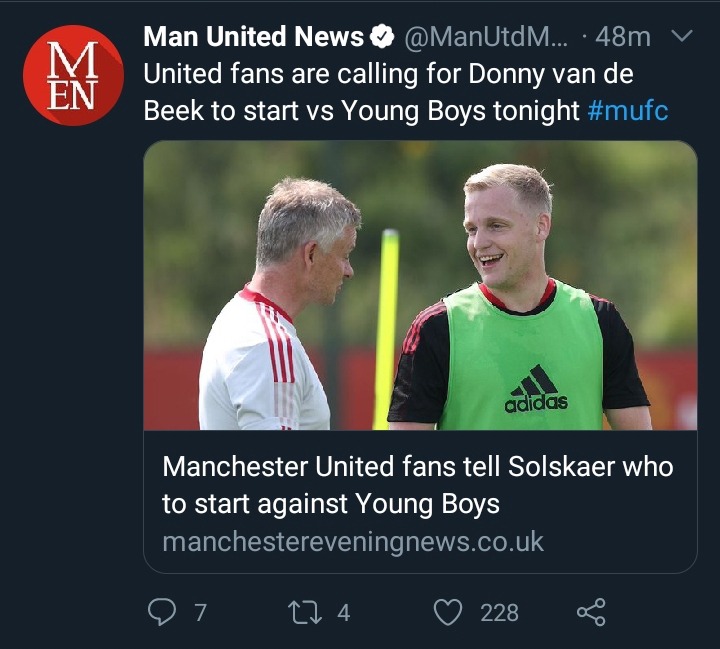 Manchester United fans have called out on Ole Gunnar Solskjaer to start this star player who has been spending more time in the bench.

According to Manchester Evening News reports, the fans want Solskjaer to give Donny Van De Beek a rare start as they believe that this is the chance for the Netherlands international to impress.

Donny Van De Beek has appeared only once this season, in the Newcastle United win as a late substitute which left the Manchester United fans question why the manager does not rate the versatile midfielder.

Take a look at some calls from the Manchester United fans: 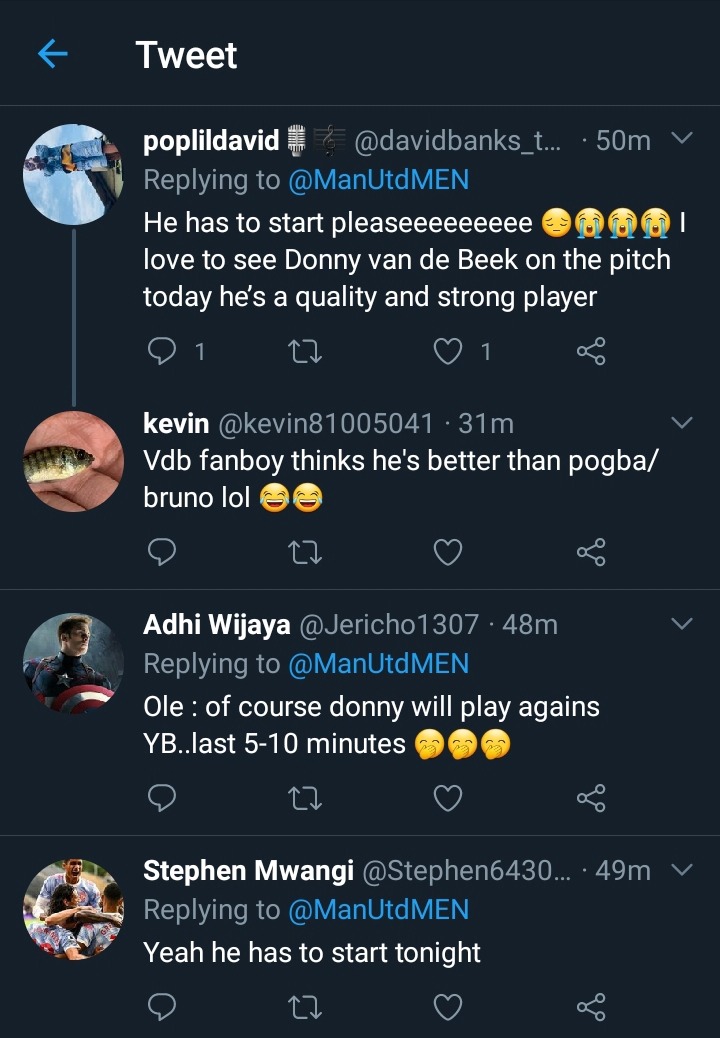