By MiremboEdu (self media writer) | 1 year ago

Luton Town will be looking to improve on their last outing here after a two-one Championship defeat in their last game at the hands of Reading.

In that match, Luton Town had 58% possession and seven shots on goal with three on target. The only player to score for Luton Town was Kazenga LuaLua . On the other side, Reading had four attempts at goal with two on target. Tom McIntyre and Alfa Semedo scored for Reading.

Luton Town have struggled with their forward play in recent times. Their goals record stands at just four against opponents over the course of their previous six fixtures. In those meetings, The Hatters have also seen the number of goals against them come to five. With no two games being the same, we’ll just have to find out whether such a trend shall continue on in this match.

Bristol City will go into this meeting following a two-one Championship win against Wycombe Wanderers in their most recent fixture.

In five of the past six clashes featuring Bristol City, a notably low volume of goals have been struck between them and opposing sides. The overall average goals scored per game within that spell works out to a mere 1.67, with the average goals for The Robins equalling 0.5.

I'm thinking that Bristol City will likely be able to score against this Luton Town lineup, although that probably won’t be enough to prevent defeat.

I reckon that it will be a very close game with a two-one winning score for Luton Town after the ninety. Looking forward to seeing how this one unfolds. 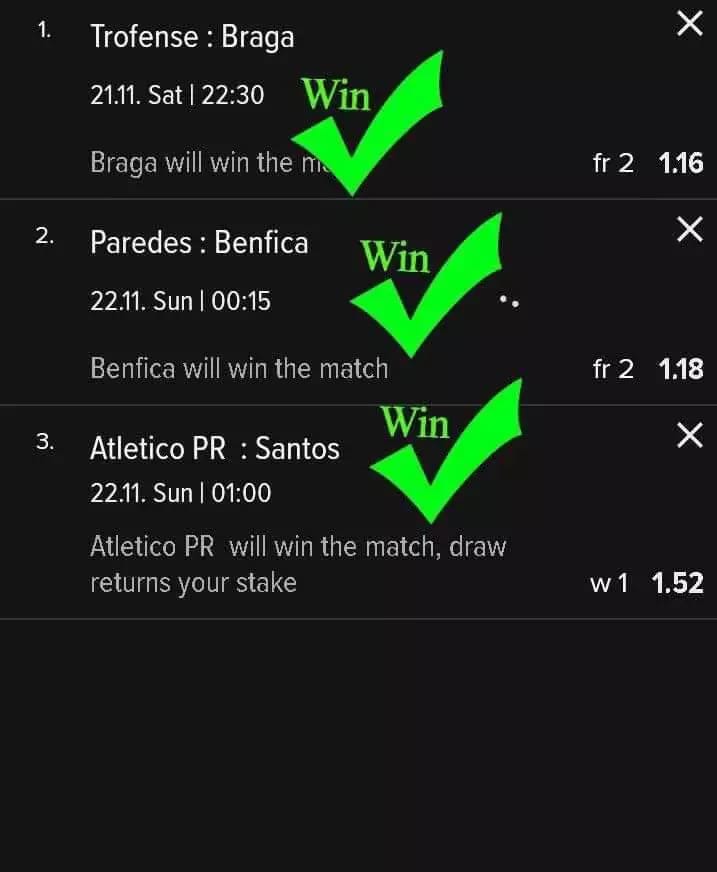 CCTV Footage Finally Reveals How Security Guard Helped Bank Robbers To Get Away With Ksh 2.3M