Frank Lampard was born in Yorkshire, England on 20th June 1978.In his playing days, Lampard represented Chelsea for 13 years before moving to Manchester city.He then went and retired at MLS.Lampard is ever named as one of the Chelsea legends and all time club Topscorer with 211 goals. 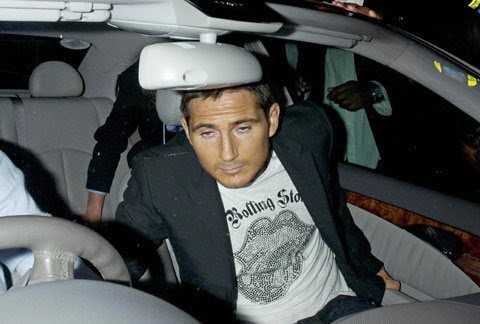 Peter Crouch was born on 30th September 1980 at Liverpool, England.In his playing days he represented the likes of Liverpool, Stoke city and Tottenham Hotspurs and also England national team. 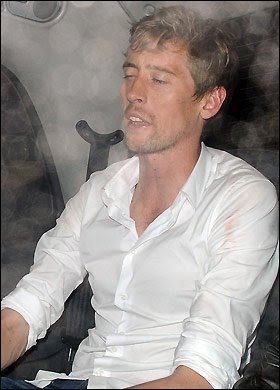 John Terry was born on 20th December 1980 in England.He represented Chelsea in all youth leves before becoming the most successful captain for tje club after winning 17 major trophies. 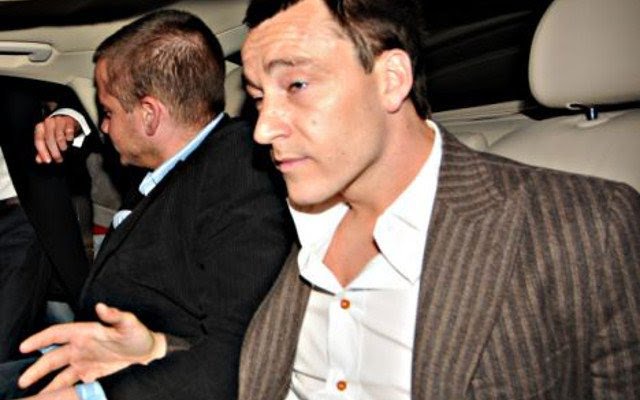 Dideir yves tebley Drogba was born back in march 11 1978 at Abidjan in ivorycoast.Drogba starred at his reign at the club winning the UEFA champions league and premier league four times. 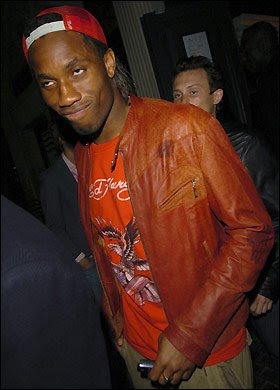 Cristiano Ronaldo was born on 5th February 1984 at Madeira Portugal..Cristiano Ronaldo is a professional player who plays for Portugal national team and Manchester United.He is considered among the greatest players ever in the world of football. 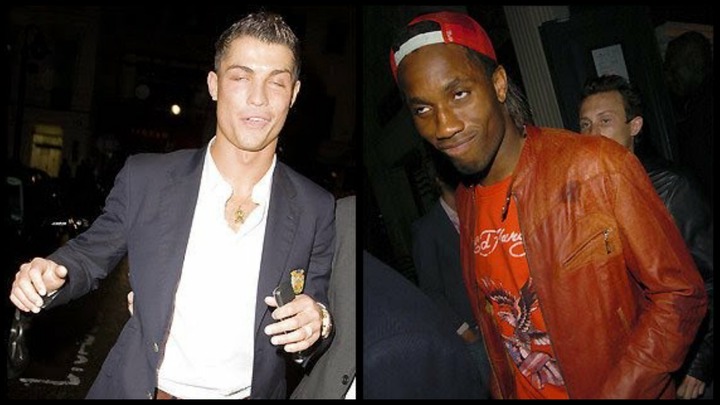 Dr. Ofweneke's Ex-bae Nicah Parades Her New Man Bonding With Her Children, Gushes Over Him

Mwingi Tragedy: Hired Photographer Recount Events Before The Bus Capsized, How He Escaped The Ordeal