1. Harry Kane - The English striker scored Hat-trick in their 6-1 win against Panama in the 2018 FIFA World Cup. This made them reach the qualifying stage. 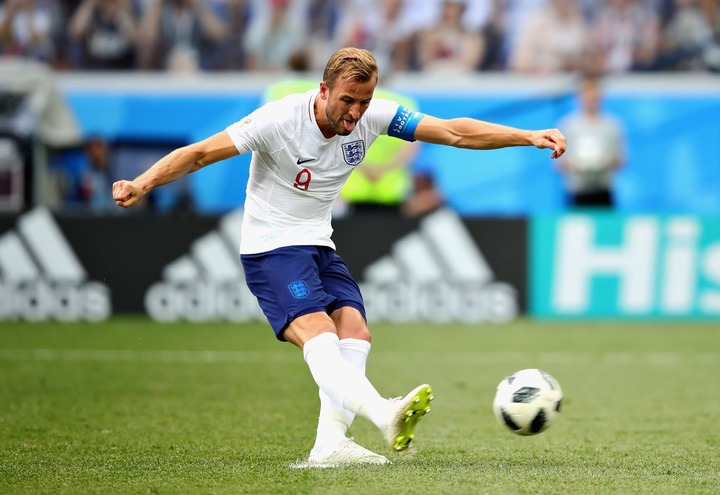 2. Cristiano Ronaldo - The Portuguese forward scored Hat-trick against Spain in the 2018 FIFA World Cup. His third goal which was a free kick helped finished the game 3-3. This was his 57th hat-trick. 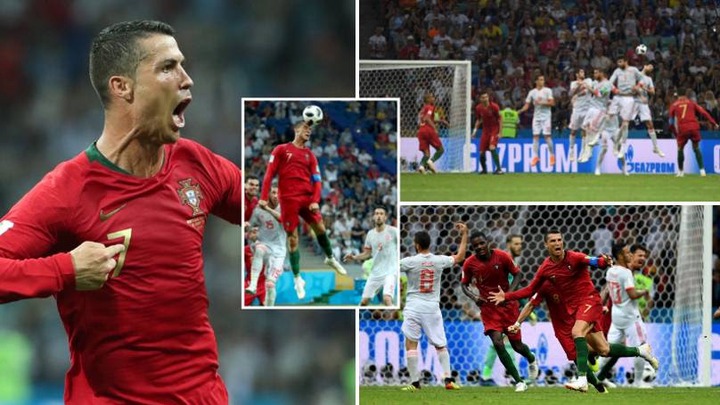 3. Xherdan Shaqiri - The winger scored hat-trick in their 3-0 win against Honduras to qualify for the round of 16 of the 2014 FIFA World Cup. 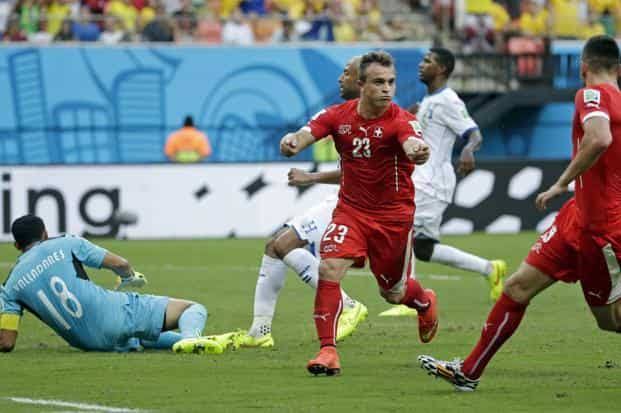 4. Thomas Muller - The German attacking midfielder scored hat-trick in their 4-0 win against Portugal in group G of the 2018 FIFA World Cup. 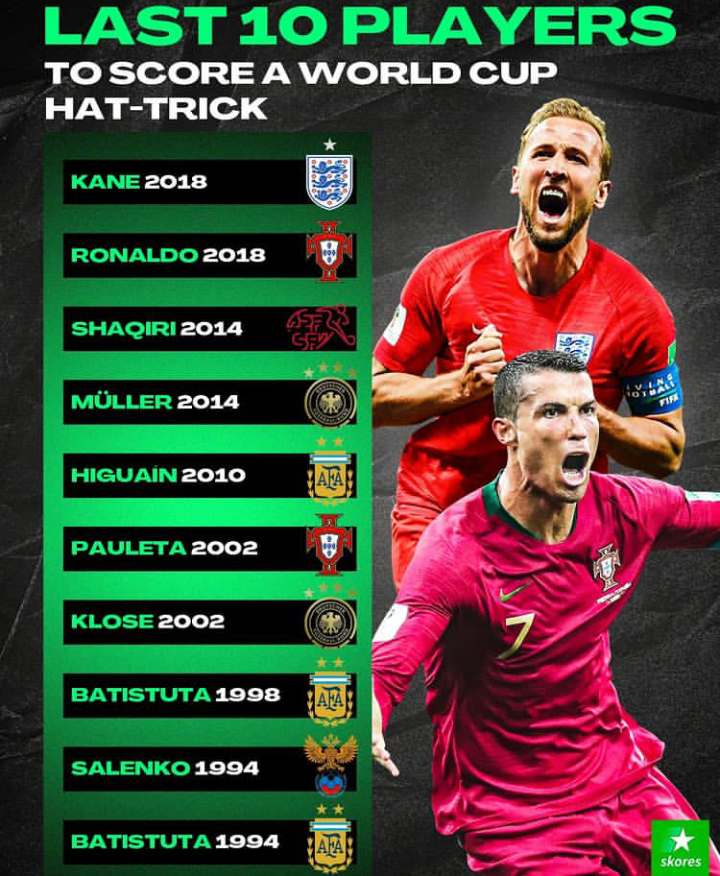