Christopher Nkunku has been linked with Chelsea again, and it is believed that the former Parisian forward has signed a contract with the Blues after undergoing a secret medical examination. 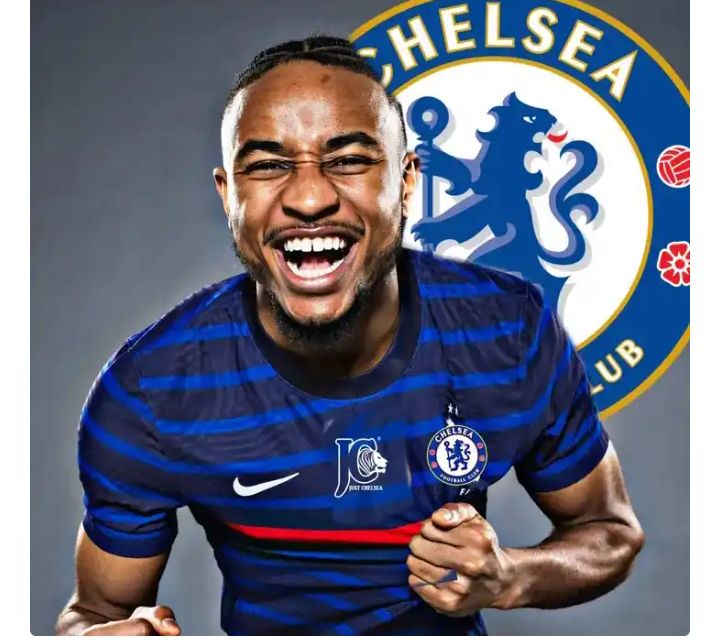 However, RB Leipzig manager Marco Rose has poured water on speculation linking his star player to a move to Stamford Bridge. 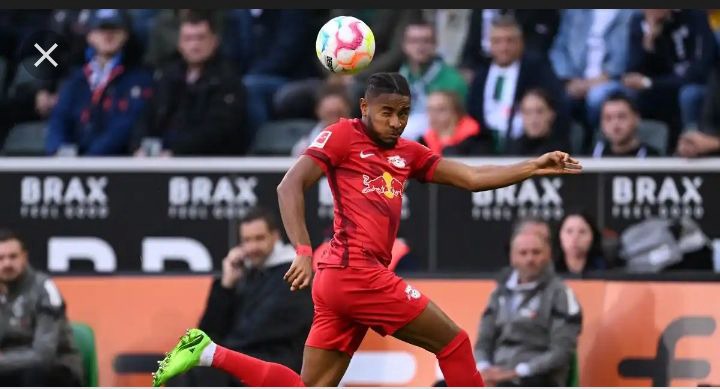 "My response is that I don't comment on players who aren't Chelsea players. The same thing happened in Brighton. There are many names out there, but I will only speak about Chelsea players and not about anyone else," Potter says. 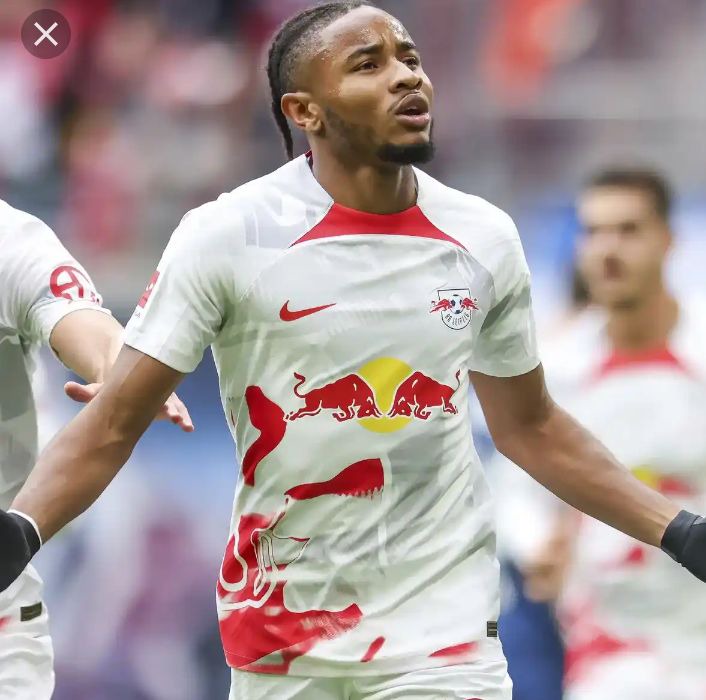 Despite both managers' denials, Chelsea's interest in Nkunku remains strong. The French forward is a world-class performer, and his positional versatility in a number of ways. The 24-year-old forward is quick, powerful, and technically gifted, and he can play on both flanks and in central midfield.

Bad News To Ruto As He Is Warned, Told Raila Is After Doing To Him What He (Ruto) Did To Uhuru