Ole Gunnar has failed to make good use of the quality of the players he has on his squad this season. The former Manchester United star has lost points against smaller teams like Aston Villa.  The manager does not have the tactics to lead a big club like Manchester United. 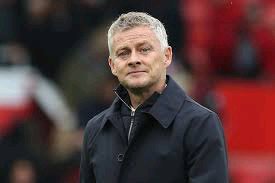 The Norwegian is expected to voluntarily leave the club before things get worse and allow the owners to find the perfect coach.   In addition to Ole Gunnar, here are the other three players who are expected to be released from the club during the January transfer window. 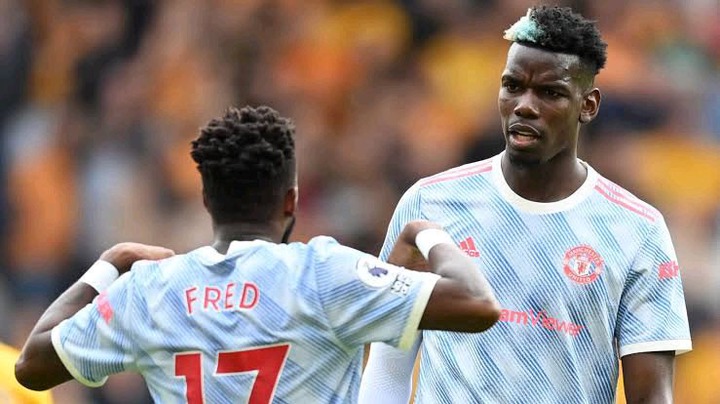 First of all, the player that many Manchester United fans want to see outside of the club is Fred. The Brazilian joined Manchester United in 2018 from Shakhtar Donetsk. He has made 82 appearances for the club so far and has only managed to score three goals. Lately, he has been making mistakes that have hurt the club. 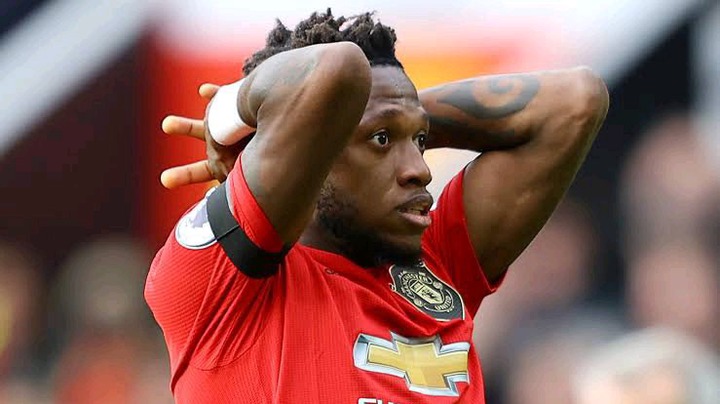 This season he scored his own against Southampton and was passed by Everton midfielder in midfield before the international break and Manchester United lost points against the Foxes.  The second player on the list is expected to be Phil Jones. The 29-year-old defender was hired by the Scotland manager in 2011 and has since made 165 appearances and only managed to score two goals. 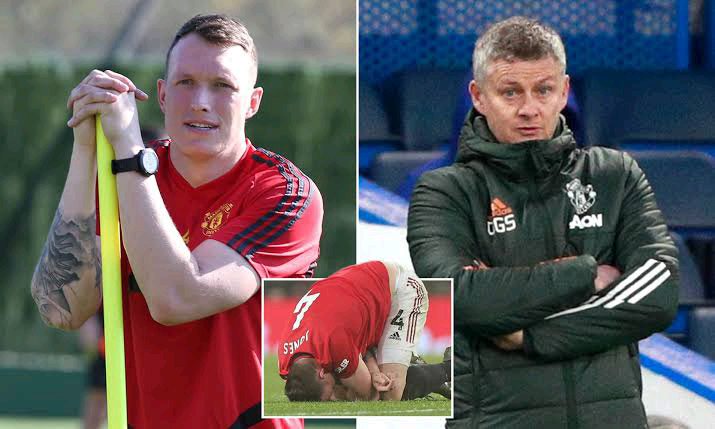 a series of injuries that his football career at club and national level destroyed him.  In 2012, he suffered a back injury and underwent knee surgery which prevented him from participating in the 2012/13 season. Jones has never returned to form since then and is expected to be released from the club during the transfer window in January as they have plenty of quality centre-backs at the club. 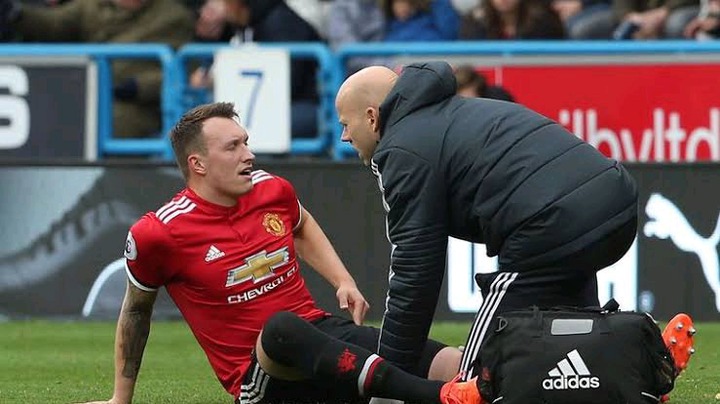 Finally, Mata should consider leaving the club during the January transfer window. The former Chelsea star has run out of playing time under Ole Gunnar and should find a spot where he has more minutes. 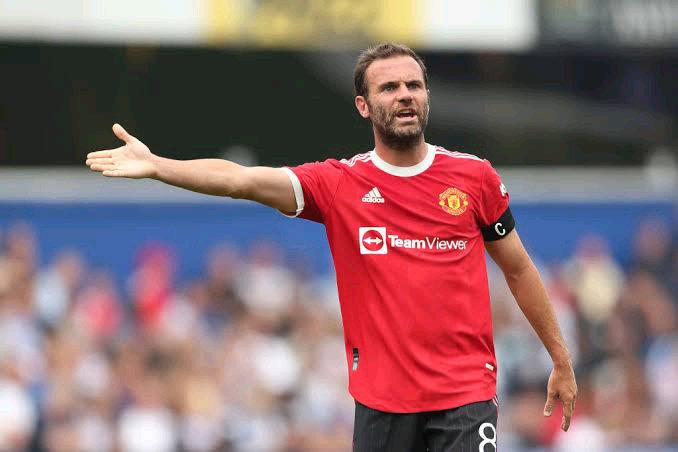 The Spanish star has not lost his qualities despite his 33 years. Mata can still deliver results if given the chance to play.