By DiqxontheLordking (self media writer) | 8 days ago 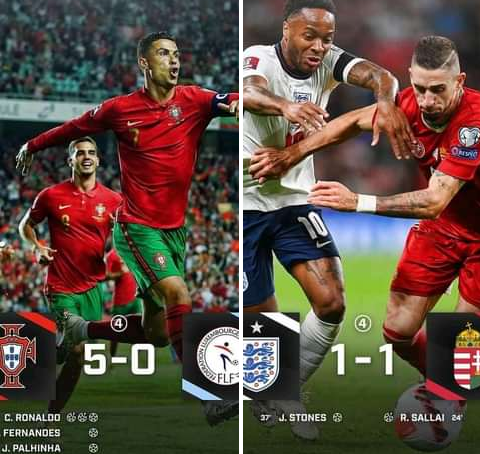 Manchester United Forward Cristiano Ronaldo starred for Portugal after scoring 3 super goals to gift the hosts a 5-0 victory. Portugal dominated the ball possession and counter attacks against Luxemburg with Ronaldo scoring two penalties in the opening 13 minutes before Bruno Fernandes scored the third goal before halftime. Paulinha and Ronaldo scored in the second half to gift the hosts a comfortabl 5-0 at home unlike England who were held 1-1 by Hungary at Wembly Stadium with Luke Shaw committing dangerous foul leading to penalty. Cristiano Ronaldo became the first man to score 58 Carreer hattricks with 10 hattricks scored in international duty for Portugal. 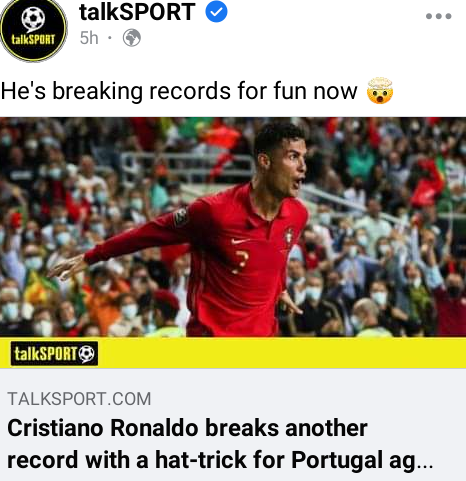 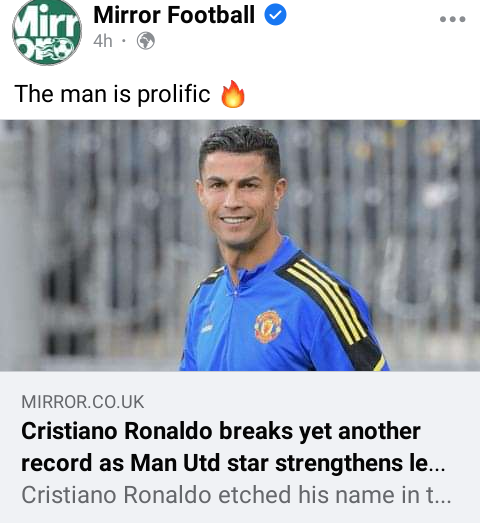 2: Man United Confirm Varane is Out For Weeks With Rashforf Likely To Return Soon

Manchester United have suffered a massive defensive blow after confirming French Defender Raphael Varane is out for weeks with injury hence likely to miss Liverpool, Atalanta and Leceister City Clashes. Varane sustained a groin muscle injury in the UEFA Nations League final where France won 2-1 but has commenced rehabillitation at Carrington. Man United Forward Marcus Rashford Dropped a clue over his anticipated Premier League return, which could come sooner than expected. Rashford scored two goals in a recent closed door friendly between Man United and Blackburn where the hosts won 3-0 hence likely to feature as a substitute against Leceister City. 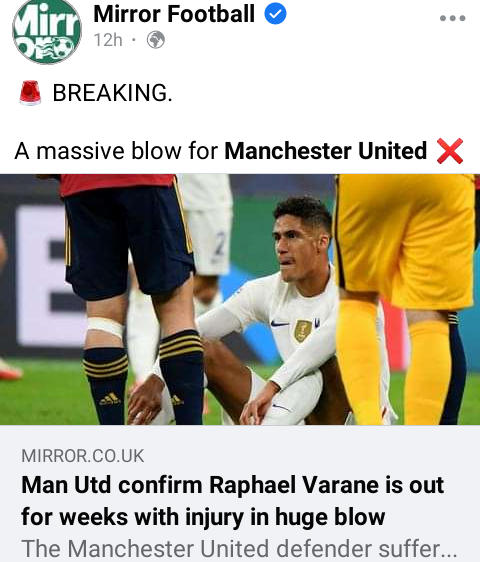 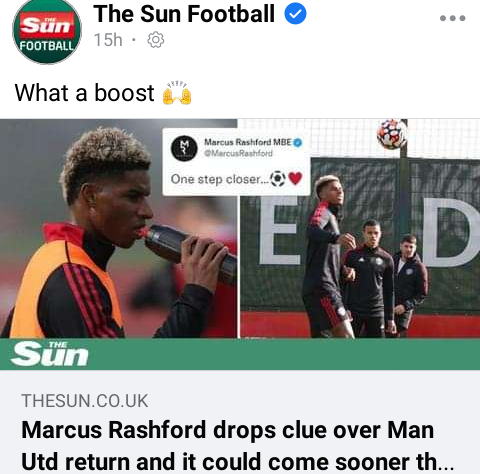 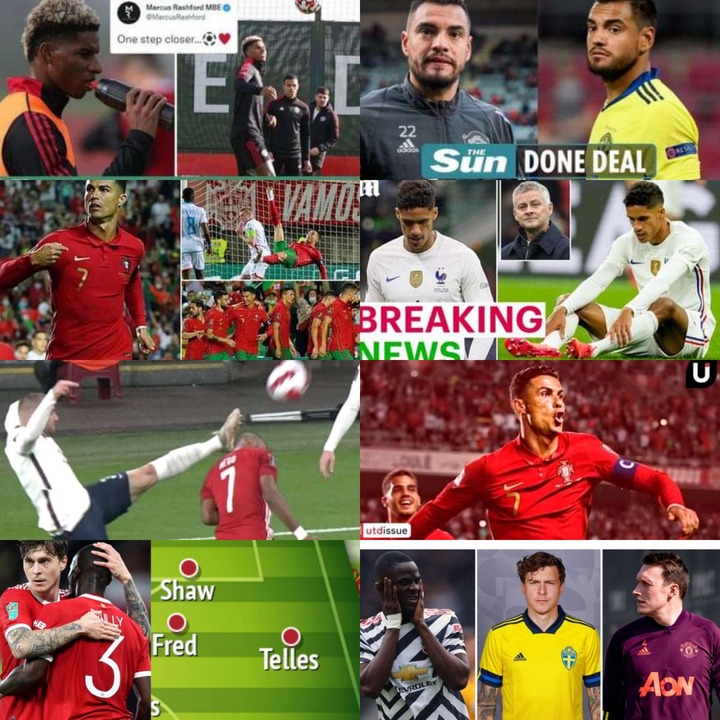 Former Man United Goalkeeper Sergio Romero has successfully completed a transfer to Serie A Outfits Venezia, where he signed a 3 year contract. Manchester United might consider cut-price Jesse Lingard sale in January if the English star refuses to sign a new contract at Old Trafford. Jesse Lingard is into his final year of his contract and decline to sign a new contract due to lack of healthy playtime at Old Trafford hence triggering Man United to set £15 Million as his asking Price. 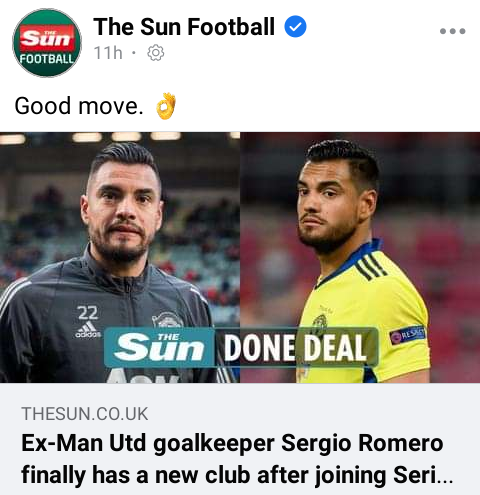 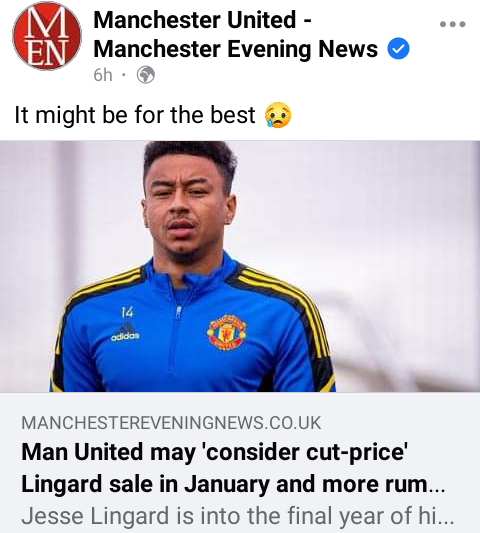