By YrnMaGic (self meida writer) | 28 days 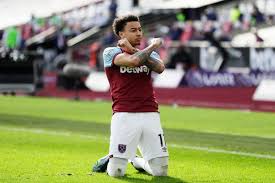 The English man has scored the most goals in his career against the Gunners after his first firing his side to take the lead.

However, Bernd Leno was at fault for West Ham's second after another sloppy mistake gifted the hosts. 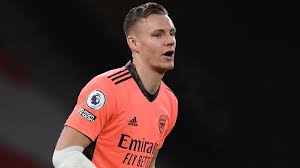 "That sums up Arsenal's start. They've just not turned up. West Ham takes a free-kick quickly, no-one is switched on and Bowen scores. Dreadful from Leno." Charles Watts.

The Gunners trail 3-1 at the break after Lacazette's strike reduced the deficit and the Gunners will need to pull second-half magic to avoid an embarrassing defeat against their rivals.

This will increase pressure on Arteta as the transfer budget will highly depend on next season's spot in Europe competition.

If the Gunners lose they hope in playing European football next season will be over.