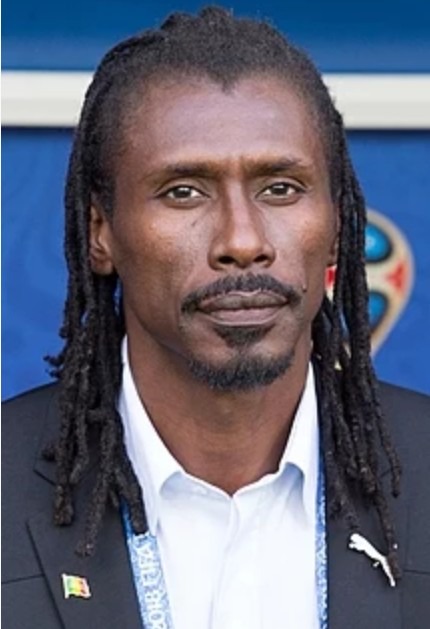 Senegal became the first team from Africa to qualify to the last of 16 after defeating Ecuador convincingly at khalifa international stadium.

Having scored the first goal through a penalty, the opponents Ecuador equalized in second half only for the African representative to quickly add another goal through kouliBaly.

Efforts by Ecuador to equalize bore no fruit as the Senagalese defended stoically untill the last whistle. 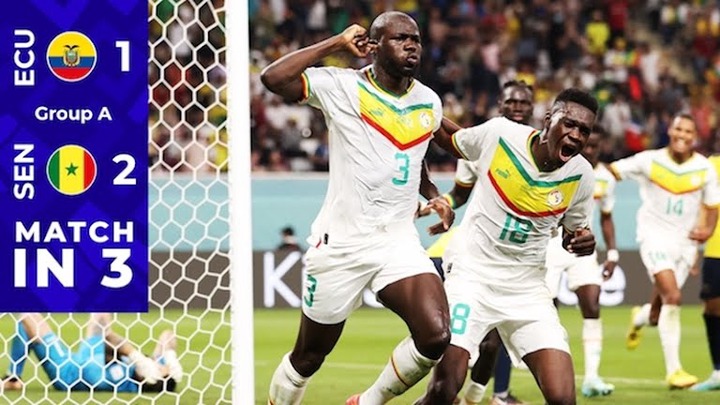 This is a great achievement by one man coach Aliou Cisse who has proved that indeed African problems can only be solved by Africans themselves.

It's worth noting that it's this same Cisse who captained his national team in 2002 world cup in Japan whereby they upset their Colonial masters France, played up to quarter finals before they were eliminated by Turkey.

Cisse who started his playing career in France also played for England clubs such as Birmingham palace and Portsmouth before retiring from professional football.

Born inn1976, he has been Senegalese coach since 2015 following Amara Traore's sacking and in 2022, he became the first Senegal manager to win the African cup of nations after beating Egypt in penalties. 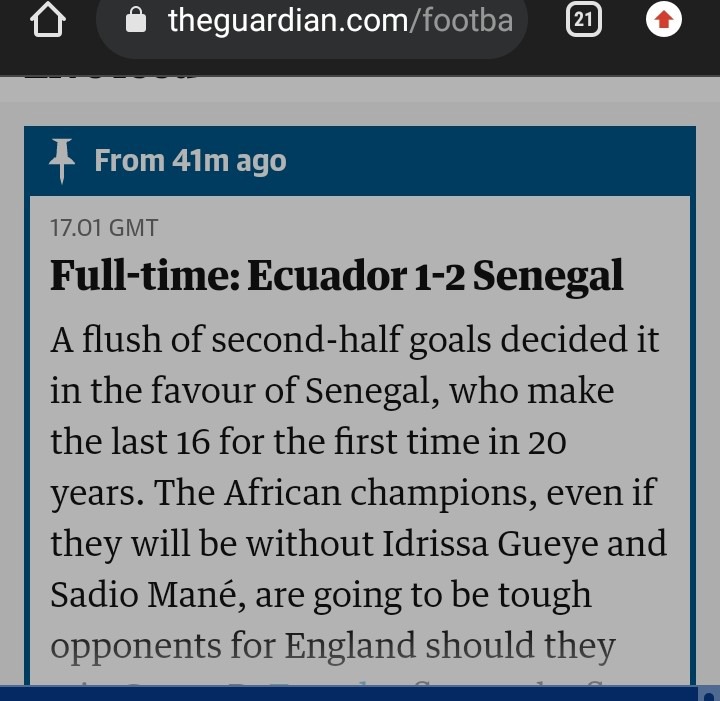