By The_Corridors (self media writer) | 1 year ago

Here are five well analysed football predictions to be played tonight. The analysis is based on team forms in the last 5matches,goals scored in latest games played and past results between the meeting teams. 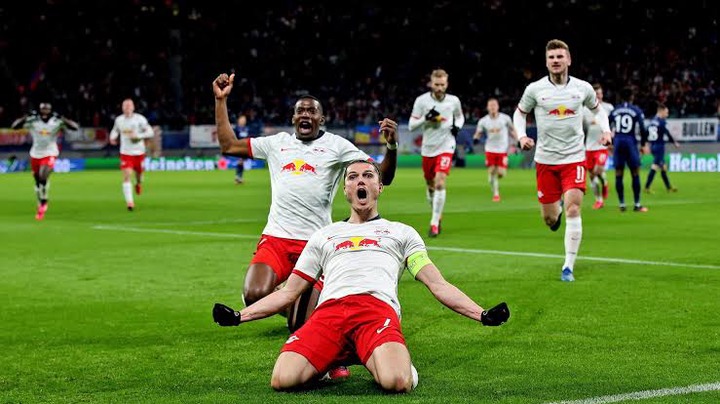 RB Leipzig captain Sabitzer celebrates after scoring in a past match. PHOTO/COURTESY

Bielefield are in a very poor form this season with 1win,1draw and 3losses in the last 5games to put them in position 15 of the league table.

RB Leipzig on the other hand have 3wins,1draw and 1loss in the last 5games and are fighting to displace Bayern from the top of the league this season.

The two teams have produced over 1.5goals in the last 2games they played.

Prediction: Over1.5 or RB Leipzig win

Jihlava have won 2games,drawn 2 and lost 2games in their last 5games played in the league this season. They have also produced over1.5 goals in the last 9games except 1.

Twente on the other hand have 1win,3draws and lost 1game in the last 5games. They have also produced over 2.5goals in three of the last 7games recently played except 1. 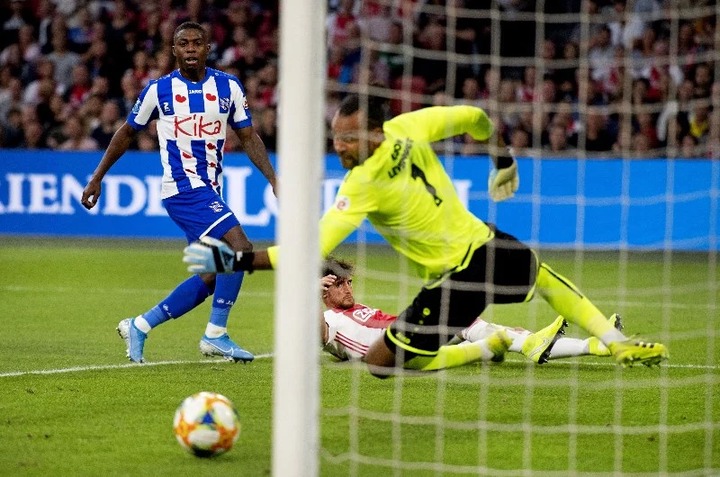 Twente player place the ball past the Herenveen keeper in a past match. PHOTO/COURTESY

Herenveen have only 1game won 1draw and lost 3 of their last 5matches played. They have also managed over2.5 goals in their last 7games except 1.

Twente on the other hand have managed 1win,3draws and 1loss in their recent 5matches played. They have also managed over2.5 goals in 3 of their last 4games played.

Silkerborg are in a good form looking to displace Viborg from the top of the league this season. They have also managed 5consecutive wins in recent 5matches.

Fremad Amager on the other hand have won only 1game having lost 1 and drawn 2games in the last 5games played.

Kolding are struggling at the 11th place of the table with 1draw and 4games lost in the last 5games played.

Viborg are going against a weak team to cement their place at the top of the table with 5consecutive wins in the recent matches.

All the last three games played between these two teams have also ended in over2.5 goals being scored.

Here are our full predictions for today; 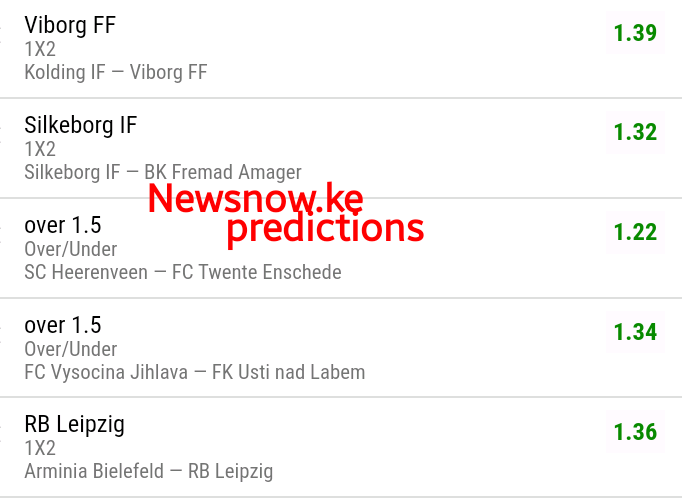