By SpeedliteNews (self meida writer) | 25 days

Real Betis played against Cardiz FC on Friday 20th August in Laliga matchday two. However, the ninety minutes was insufficient to separate the two. The match ended in a 1-1 draw. 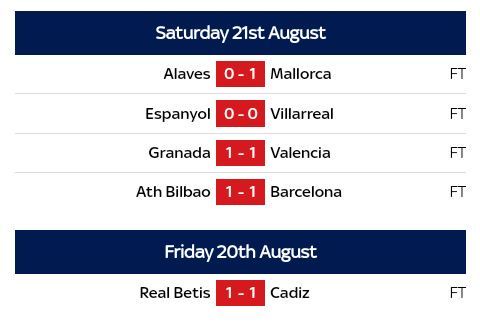 Neither Espanyol nor Villarreal player was able to see back of the net, hence the match ended in a goaless draw.

In another match Granada drew with Valencia. Luis Suárez right footed shot from outside the box assisted by Carlos Bacca with a through ball put Granada in front at the 16th minute. 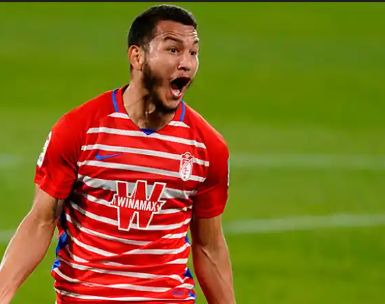 In the last game of the day at San Mames Athletic Bilbao drew with FC Barcelona. Iñigo Martínez header assisted by Iker Muniain put Athletic Bilbao infront at the 50th minute. Memphis Depay scored an equaliser for Barcelona at the 75th minute. 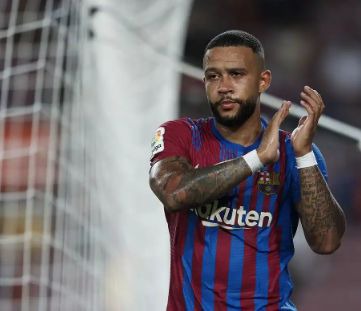 However Barcelona was reduced to ten men after Erick Garcia was sent off at 90+3'. 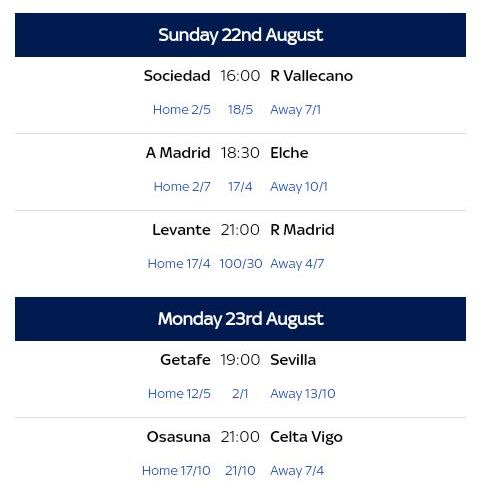 After the Saturday results Fc Barcelona are leading the table with 4 points. Mallorca are second and Valencia closes the top three. 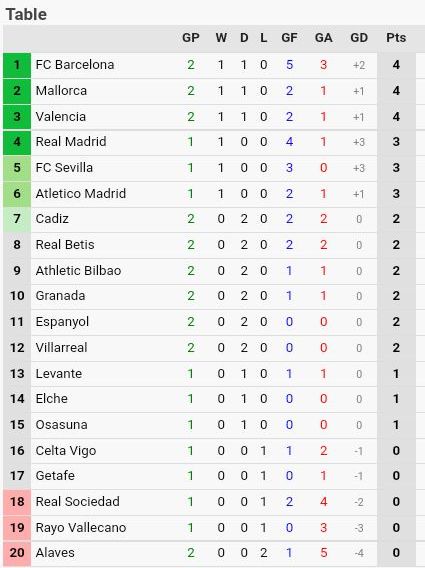 Huge News From Old Trafford as Midfielder Allegedly Agree a New Contract, to be Announced Soon