Man Utd Should Not Repeat These Mistakes In This Transfer Window And Learn From Chelsea.

By Collo_seska (self meida writer) | 24 days

The European Summer transfer window was opened some 2 to 3 weeks ago and Manchester United are busy searching the signatures of their top targets. However, they should be keen enough not to repeat the mistakes that they made in the last transfer window.

In the beginning of last season's transfer window, Man United just relaxed with no hurry to sign players until the last day on which the transfer window was about to be closed. They made late signings of Donny Van De Beek, Allex Telles, Facundo Pellistri, Amad Diallo and Edinson Cavani. 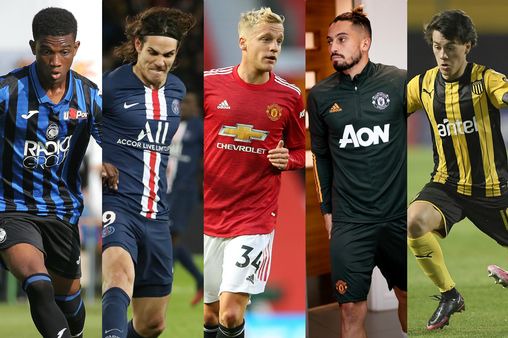 Out of these five signings,it's only Cavani that has been able to enjoy the stat at Old Trafford. The likes of Van De Beek and Telles have just been bench warmer's at the club having little time to play. 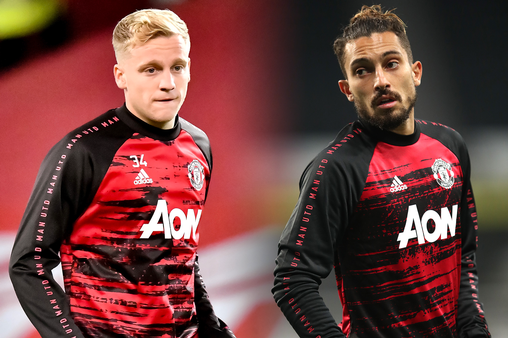 Amad Diallo has been playing for the youth team while Facundo Pellistri was on loan at Alaves. United should avoid late signings who will just come to be on the bench the whole season and they need to learn from their rivals Chelsea whose all signings made debut in different matches and displayed a good game until they won UEFA Champions League trophy. 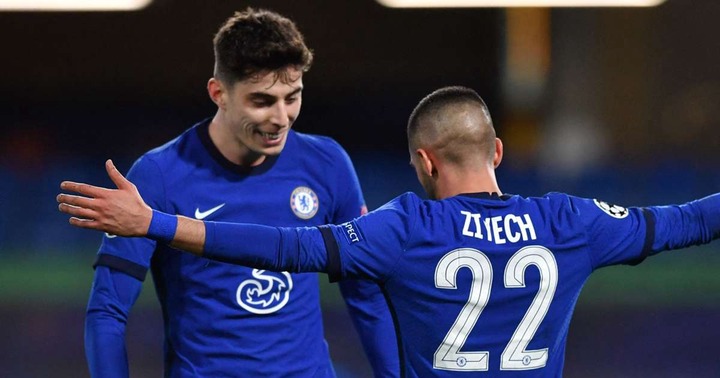 The likes of Kai Hevertz, Thiago Silva, Hakim Ziyech, Eduardo Mendy and Timo Werner have enjoyed their lives at Stamford Bridge and played a vital role in the club winning Champions League.

Another mistake Man United need to keep off is being spendthrifts on average players. They bought Harry Maguire for £80m, a huge amount of money. He was expected to come and boost the defence but ironically, Man United's defence has been conceding some unexpected goals due to some faulty mistakes especially on set pieces. 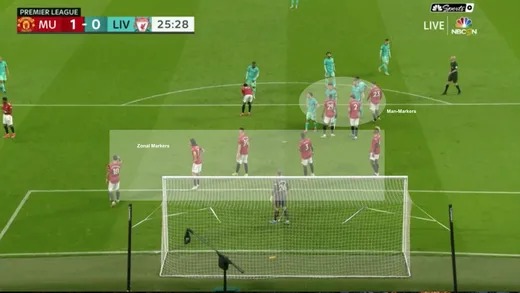 They have suffered a lot through set pieces as the first choice Center backs Maguire and Lindelof are both poor in header balls.

They are currently chasing Jadon Sancho at a fee not less than £80m, meanwhile, there are better alternatives who are cheaper than Sancho, eg Bayern Munich winger Kingsley Coman who's cannot cost the club more than£55m. 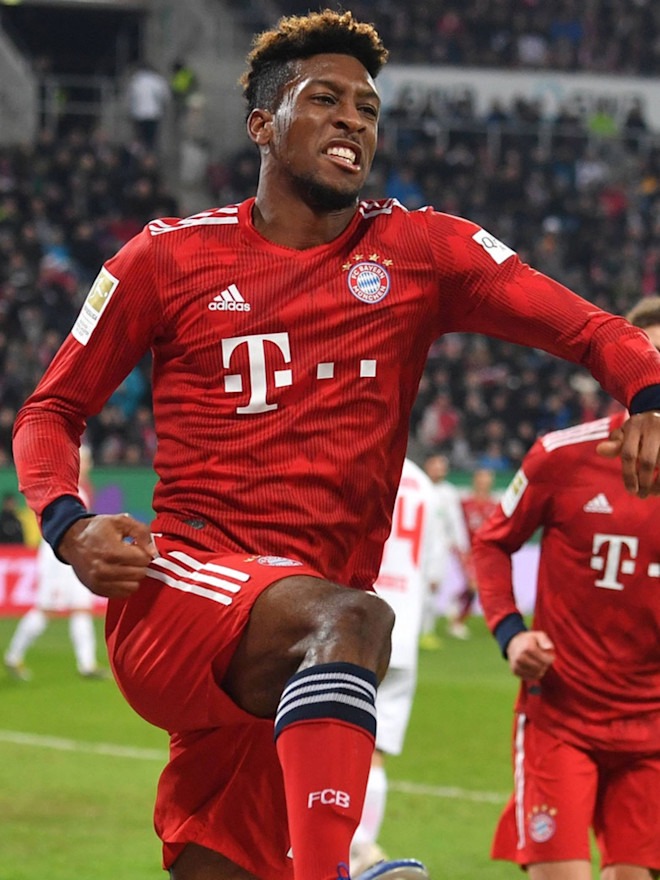 Sancho is an average player and United should avoid wasting their huge money on him. The £80m can buy them at least 2 good players who can help them in the coming season. 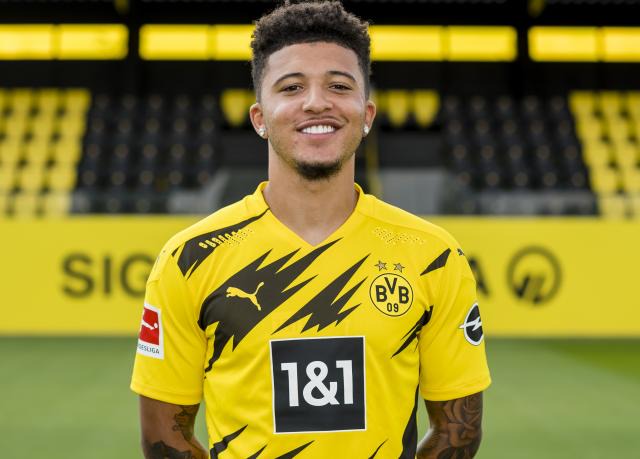 The position that Sancho is coming to take already has Mason Greenwood, Amad Diallo and Daniel James who can occupy it efficiently. 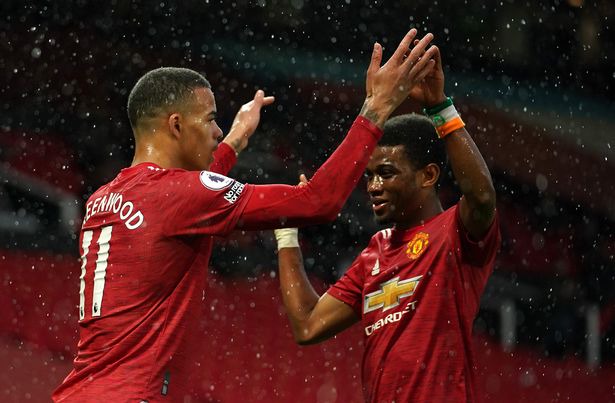 Manchester United management need to avoid the above mistakes and should be like Chelsea who spent their funds wisely and at the end, they finished the season with a cup at home the same time Man United lost the UEFA EUROPA league final to Villareal.