By Happeningrightnow (self meida writer) | 7 months 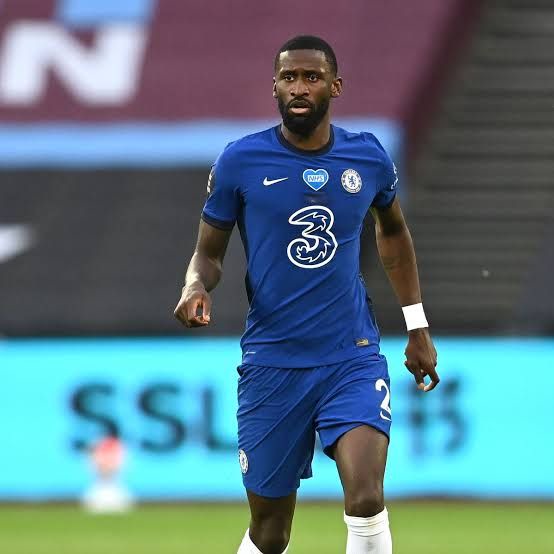 Chelsea defender Antonio Rudiger has reportedly accepted a move on loan to Milan, who must reach an agreement with the Blues over the German’s salary. 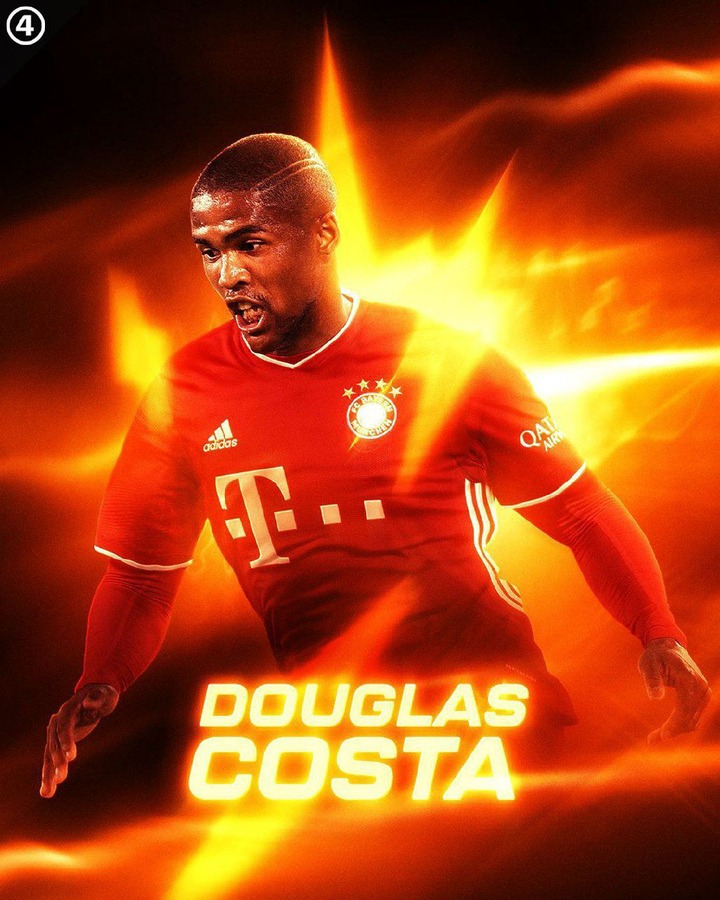 Federico Chiesa and Douglas Costa are currently undergoing medicals ahead of moves to Juventus and Bayern Munich respectively. 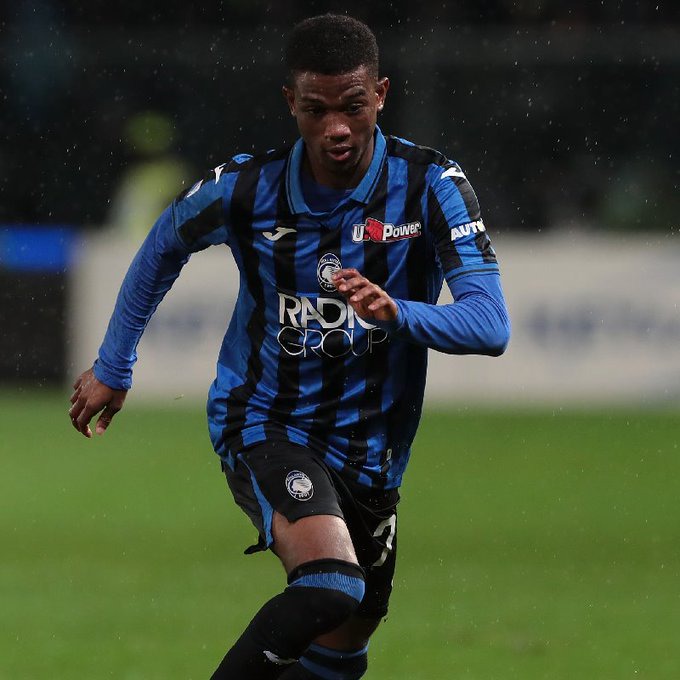 Manchester United will sign Amad Traore from Atalanta for €30m + add ons. He will join the club in January because of work permit issues. 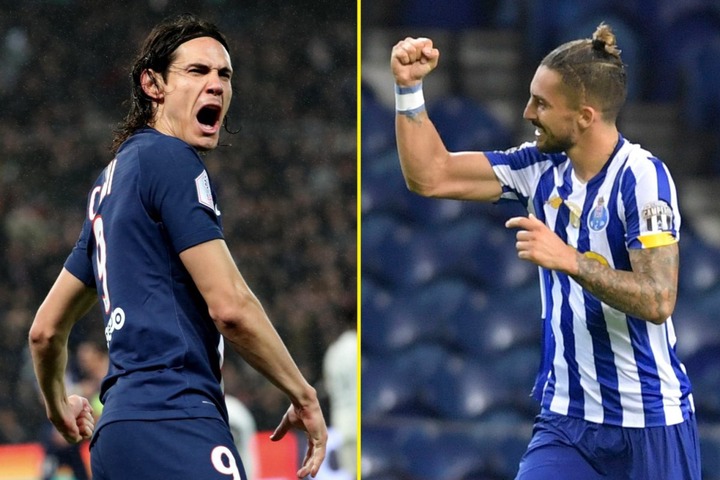 Edinson Cavani and Alex Telles are both signing their contract as Manchester United players. 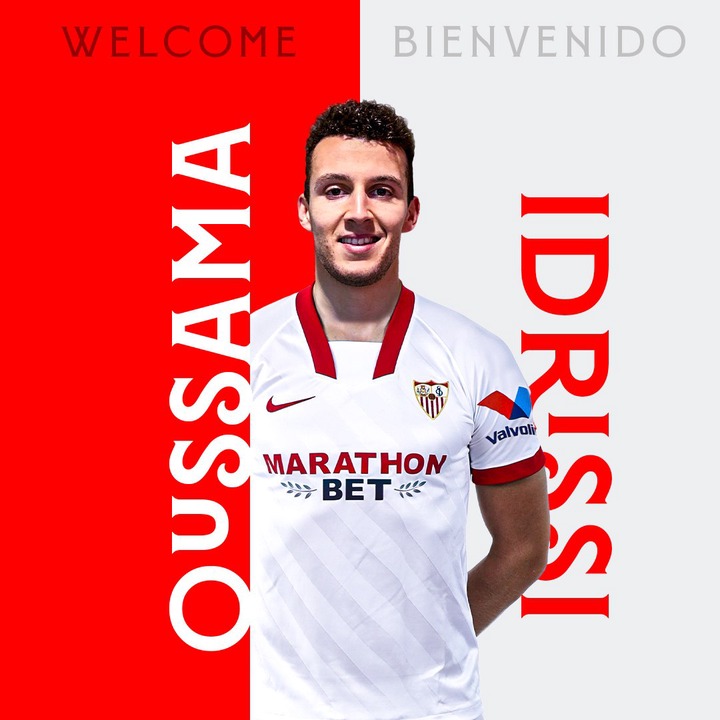 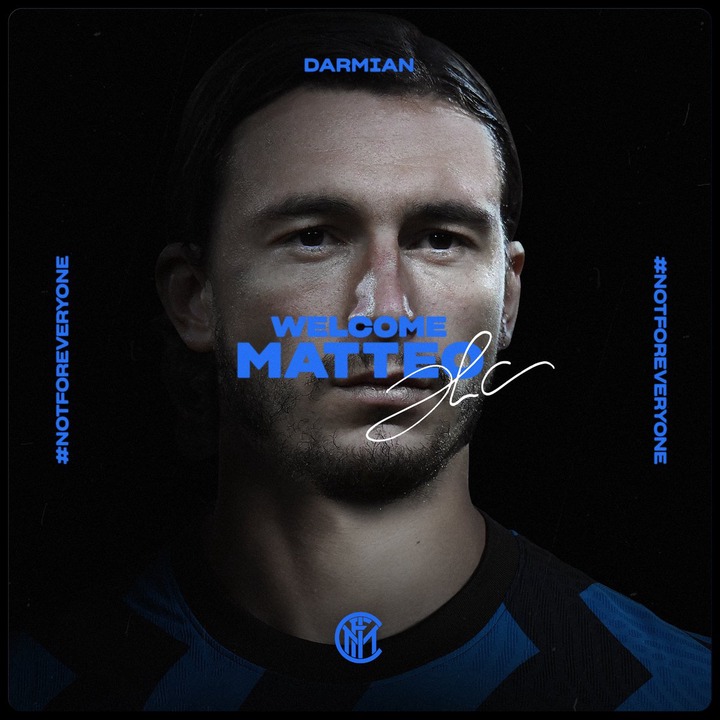 DEAL DONE: Inter Milan have signed Matteo Darmian from Parma on a season-long loan with an obligation to make the transfer permanent. 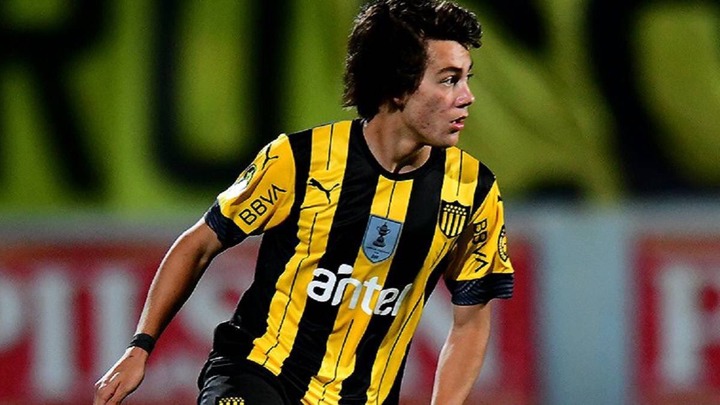 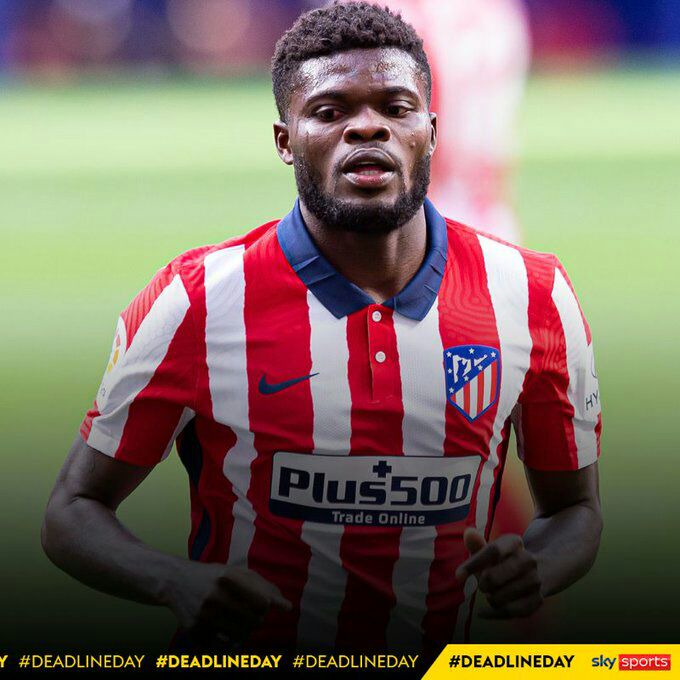 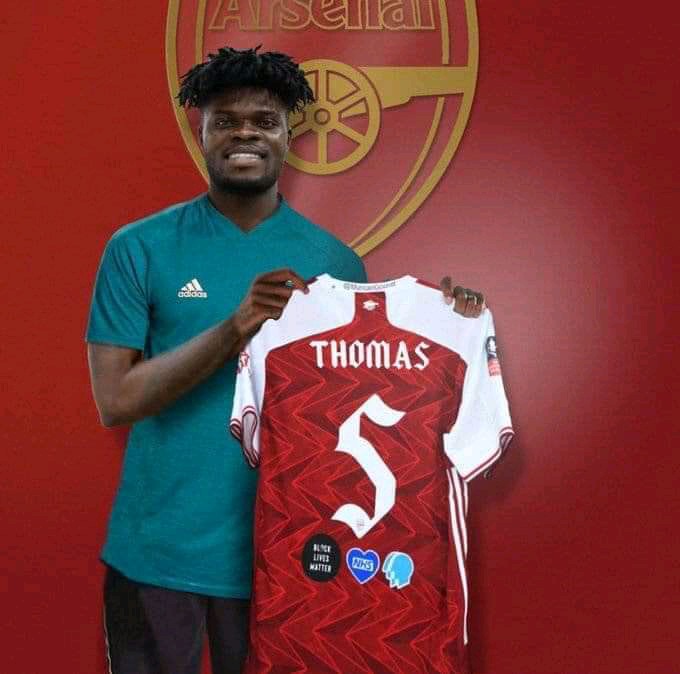 Arsenal still want to sign Atletico Madrid midfielder Thomas Partey however Atletico are not accepting anything less than the £45m release clause. 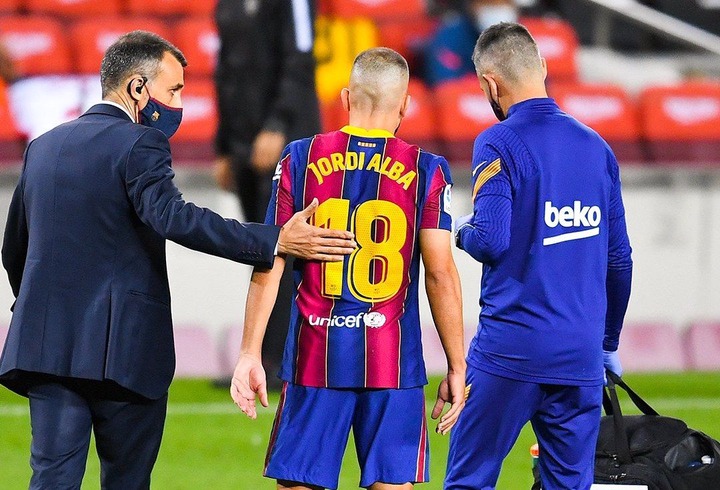 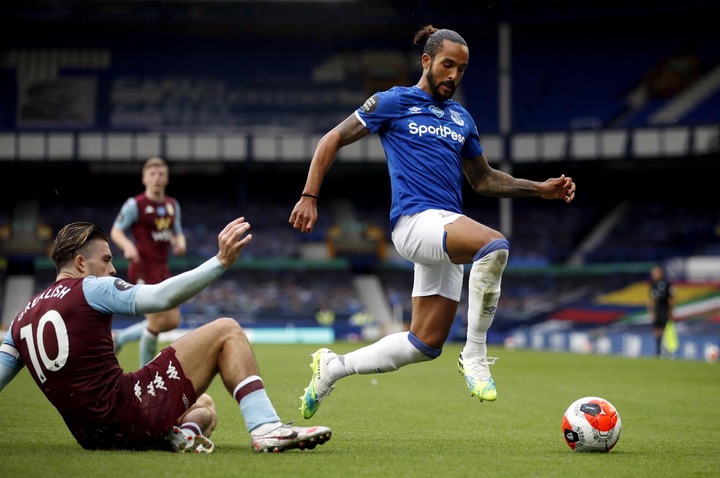 Everton forward Theo Walcott is close to agreeing a loan move to Southampton with both clubs paying 50% of his wages. 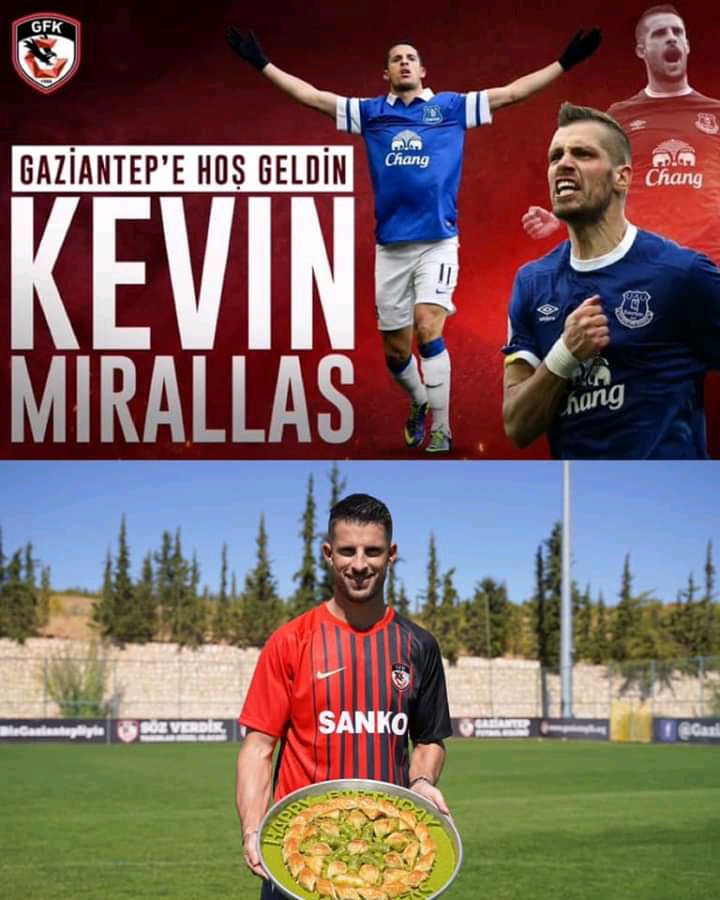 “Please Tell Uhuru We Are Dying”, Kenyans Stranded In India Cry Out Giving Details About India