A Better Deal Looming? Kenyan Electric Winger Terminates Contract With The Arab Side

By Banda_Joseph (self media writer) | 4 months ago

At one point it was all dream for him, one could have never imagined the once Gormahia youth teenage senstion could have boarded a plane to Egypt and secure a deal with top tier side, that's the story of one speedy winger Cliff Nyakeya, a player that once opted to quit football. 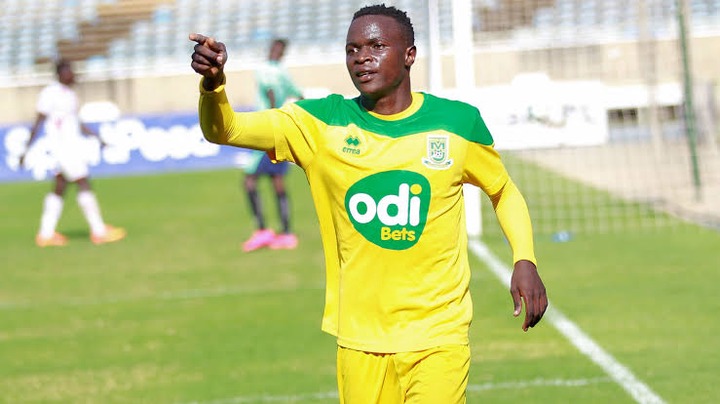 Though under unclear circumstances the Kenyan international winger joined El Masry in 2019 from the 2008 Kenya premier league champions Mathare united. 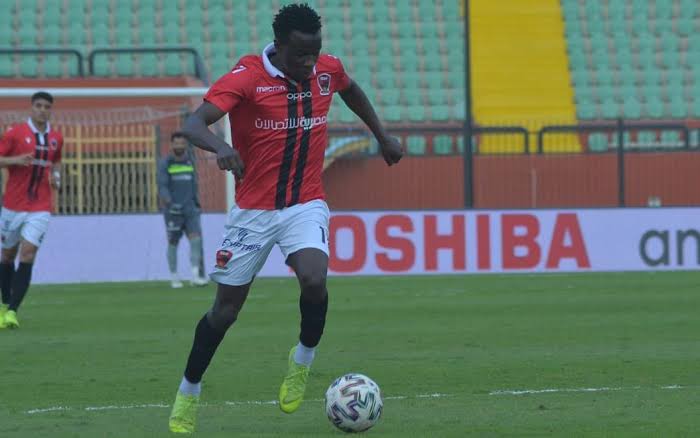 Prior to this Nyakeya had an electrifying performance in the previous seasons where he was able to put on some descent performances securing the best midfielder's award for the 2018 season. 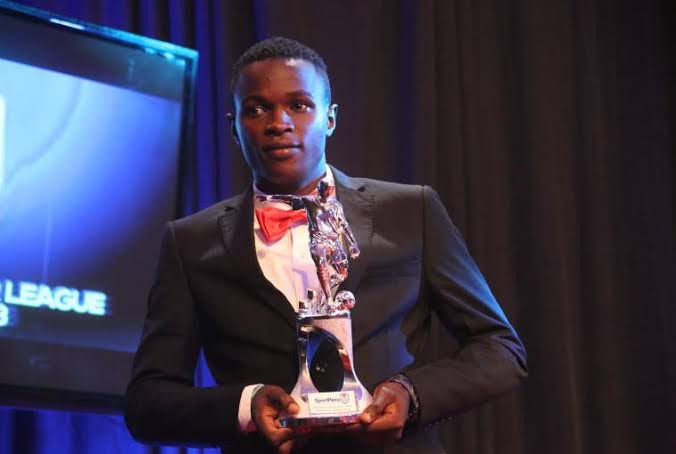 little has been documented about his football venture in Egypt since putting pen down on paper, it has come as a surprise as the midfilder has decided to call it quits with the Egyptian top tier side on a mutual agreement. 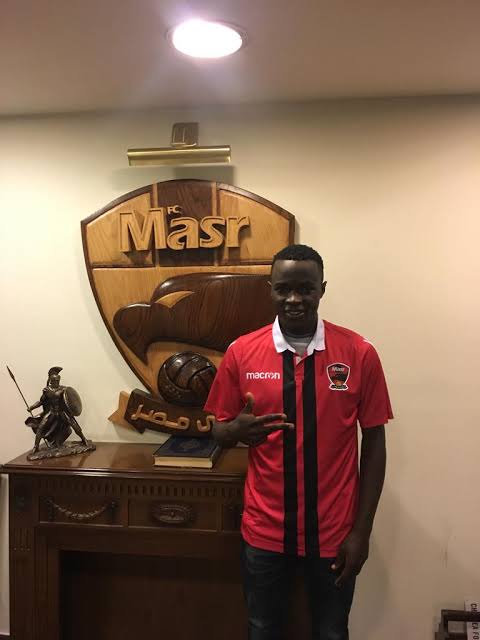 Though it's not clear the reasons as to why he has done so, to quit the most established football league in Africa we believe Cliff has turned out to be less of a technical bench's favourite and time and again he has been left on the cold corridors. The last previous league matches and domestic cup ties he has not only left out of the team sheet but also the squad. 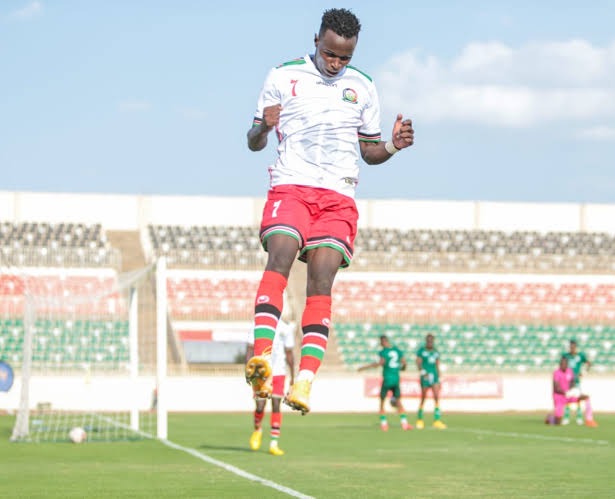 So with this decession will we see him back in the Kenyan premier league? Or the players agents will play their cards right and the young midfilder would be on his way to a more lucrative deal. 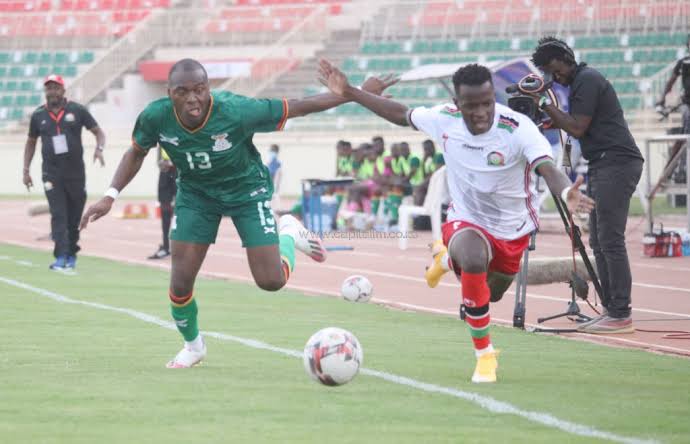