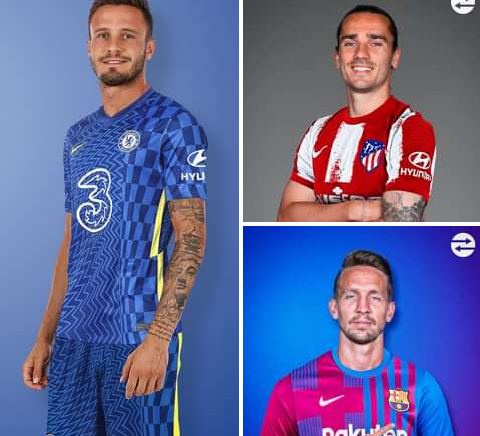 French forward Antonie Griezmann re-joined Atletico Madrid from Barcelona on a season long loan deal with an obligation to buy him at £40 Million according to Fabrizio Romano. Agreement was reached in the last minutes before the Transfer window was shut on the deadline day & Griezmann agreed to personal terms until June 2024 before scheduling medicals for today.

Chelsea have agreed a €5 Million loan fee with Atletico Madrid to sign Saul Niguez on a season long-loan with an option to buy him at €40 Million. Niguez snubbed a bid to join Manchester United in favour of Chelsea & is set to complete his medicals before official announcement as a Chelsea player. Barcelona have signed Netherlands international Luuk De Jong on a season loan deal after agreeeing €5 Million loan fee with Sevilla. De Jong is set to fill in the gap left by Griezzmann & Emerson at Camp Nou with Manager Koemann being confident on his abilities to deliver for the Catalans. 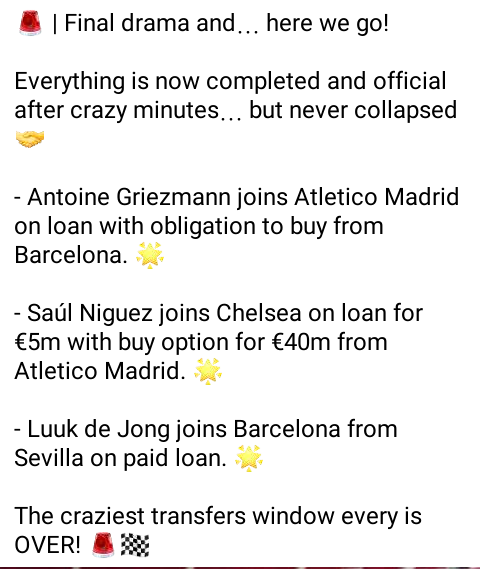 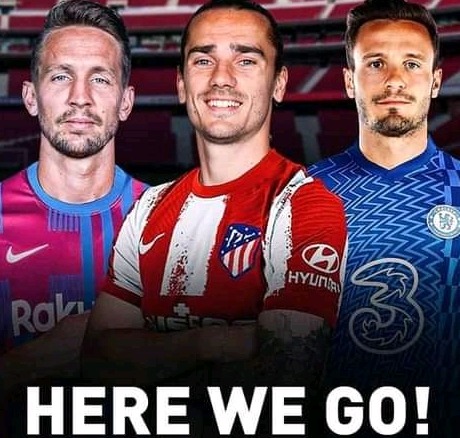 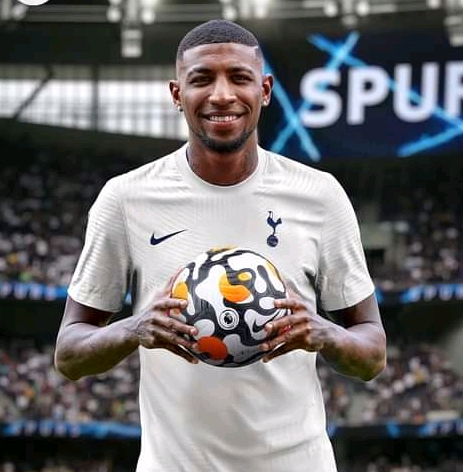 Los Blancos completed £30 Million move for French sensational Edouard Camavinga from Rennes, where he agreed a 5 year deal with the Spanish giants. Camavinga snubbed intrests from Manchester United & PSG before signing for Real Madrid on a deal until June 2026. 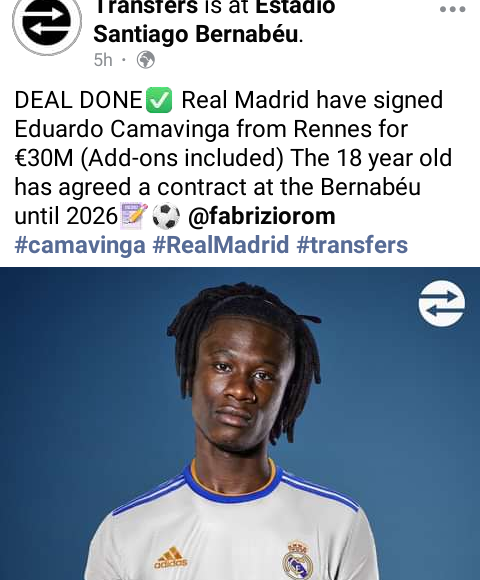