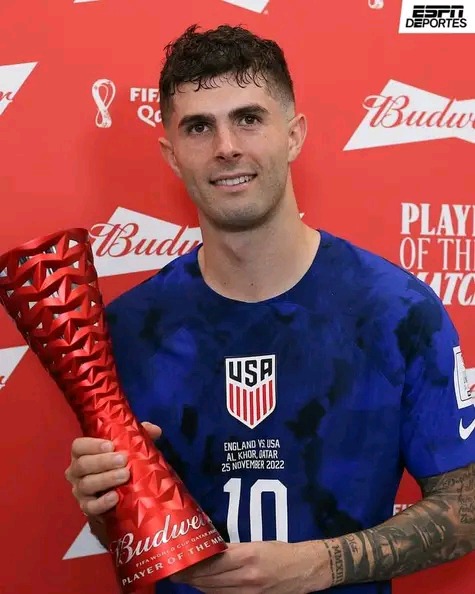 It was earlier expected that Manchester United would have a quiet winter transfer window spending big in the summer.

United had a busy summer transfer window which show them buy six new players to reinforce their squad. The team performance has improved as compared to last season.

The manager however still does not feel satisfied with the general performance of the team as he feels that he still need to make more signing to make his team play the way he wants.

The manager decision to ask for more signing has been propelled by the club decision to terminate the contract of the club striker Cristiano Ronaldo.

This has left the striking force very light hence needing reinforcement. United have been linked to two forwards, that is Christan Pulisic and Cody Gakpo. United almost came close to signing the striker before opting against it in the summer.

The club is likely to move for the striker as well as the Chelsea forward Pulisic.

United move for Pulisic may be question by some of the United supporters due to his previous injury record. United management have looked into that and have still decided to move for the forward on loan as their are no proven options available on loan in the winter transfer window.

Pulisic will also provide a lot of options to the manager as he can play across the forward line. 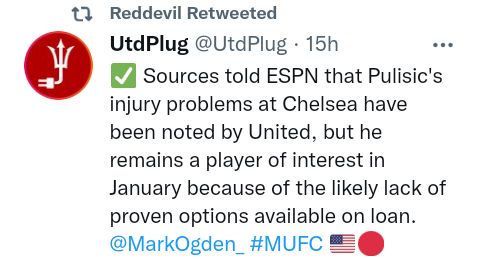