By FootballUniverse (self meida writer) | 28 days

MASON GREENWOOD will be kept away from England Under-21s — so Gareth Southgate can turn him into an international star.The Manchester United forward, 19, was a surprise omission from the squad for the World Cup 2022 qualifiers. But boss Southgate says Greenwood will gain more by staying with his club than linking up with the kids. 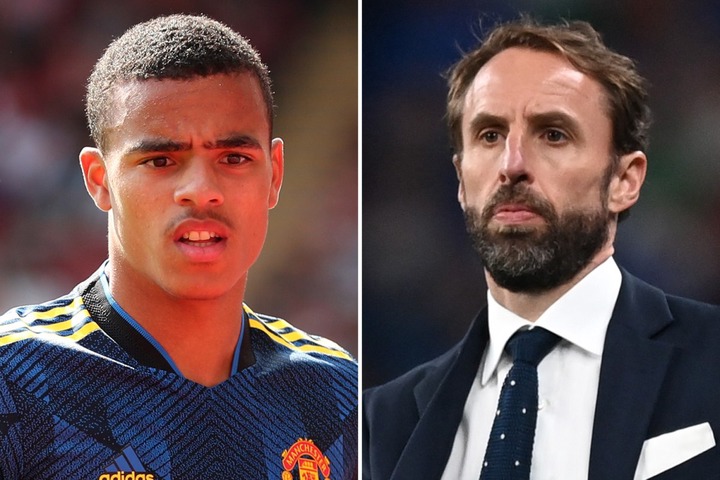 MANCHESTER UNITED will let Dan James leave after the return of old boy Cristiano Ronaldo.The Welsh winger was due to get a new contract after several clubs asked for him earlier in the window. But now the chasing pack have been told to make their offers, with Everton, Brighton, Leeds and Crystal Palace all making their pitches. 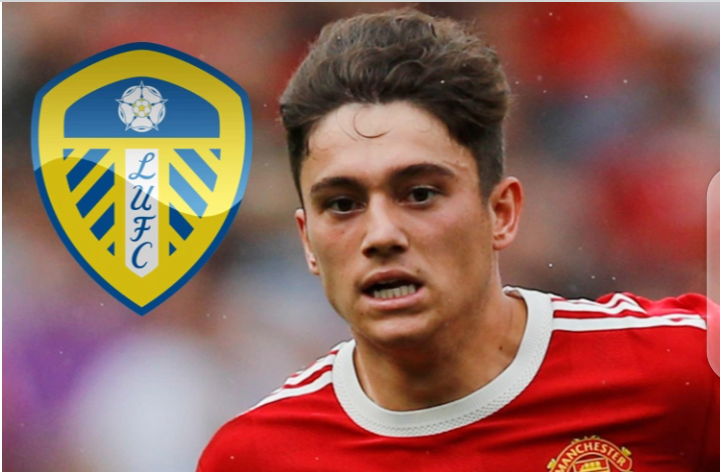 CHELSEA players reacted furiously with referee Anthony Taylor after Reece James was sent off for a controversial handball.And then the Blues got themselvesinto a huge bust-up with Liverpool's stars in a dramatic end to the first half at Anfield. 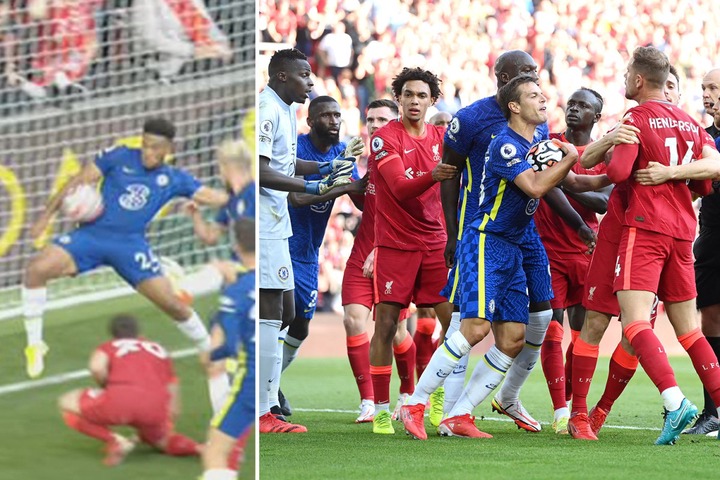 CONOR GALLAGHER proved there is plenty of life in Patrick Vieira’s Crystal Palace with a second-half double to earn a shock draw at West Ham.On-loan Chelsea midfielder Gallagher twice levelled the scores as Vieira’s side finally scored their first goals of the season to deny David Moyes’ men a third straight win. 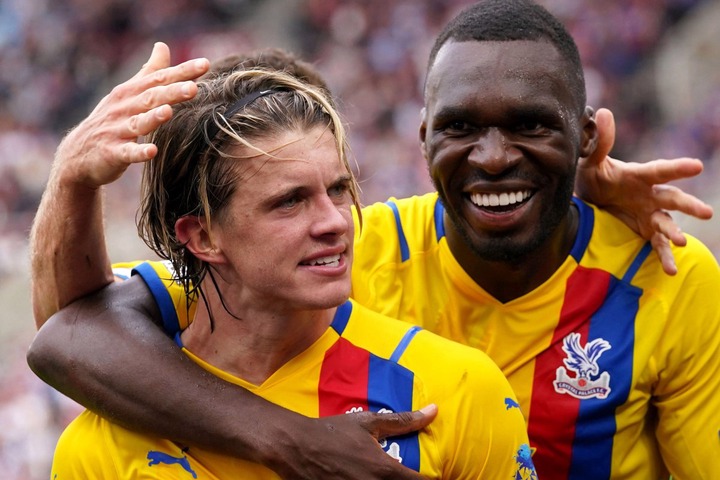 ARSENAL slumped to their worst start to a season in 67 years after their thumping defeat at Manchester City.The Gunners were thrashed 5-0 at the champions as they lost their third Premier League game in a row.This is Arsenal's worst start a campaign since the 1954-55 team after Mikel Arteta's side were taken apart at Man City. 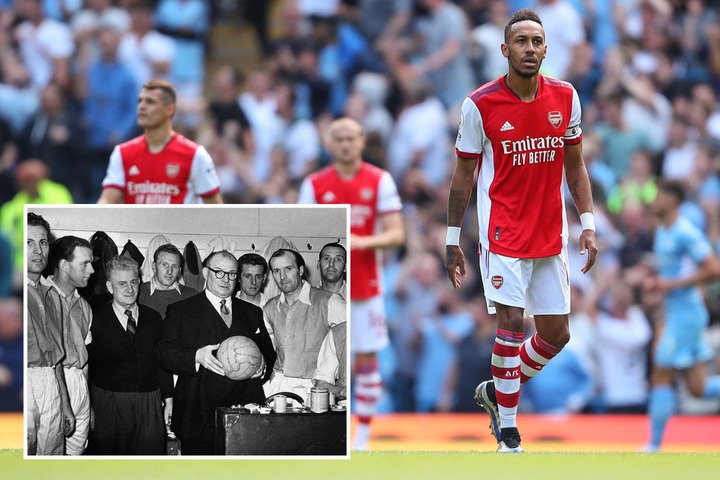 JUVENTUS are reportedly eyeing Eden Hazard and Luka Jovic as options to fill the huge hole left by Cristiano Ronaldo’s Man United return.And the Italian giants look set to re-sign Moise Kean on a two-year loan with an option to buy the Everton forward for £17million. 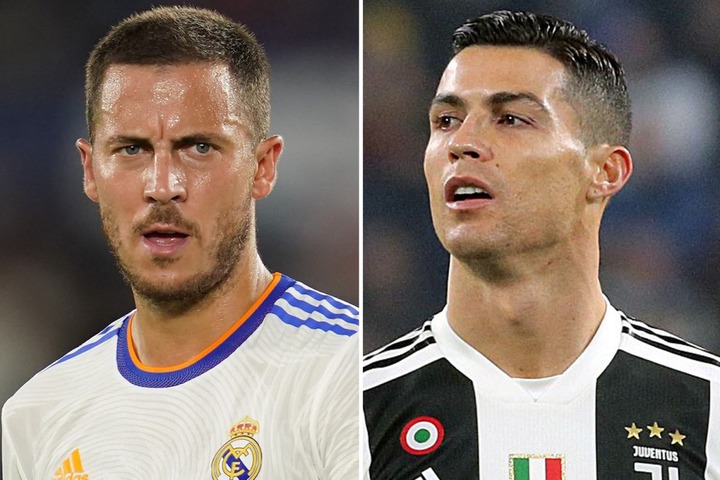 Should Daniel James Leave or stay at Manchester United? Say something in comment section below the share the article for more news.