Middlesbrough travels old traford today to play a round of 16 match against Ralf's Side Manchester United.

Middlesbrough outfits comes into this competition focused after a one nill win over Coventry in their round of 32 debut. 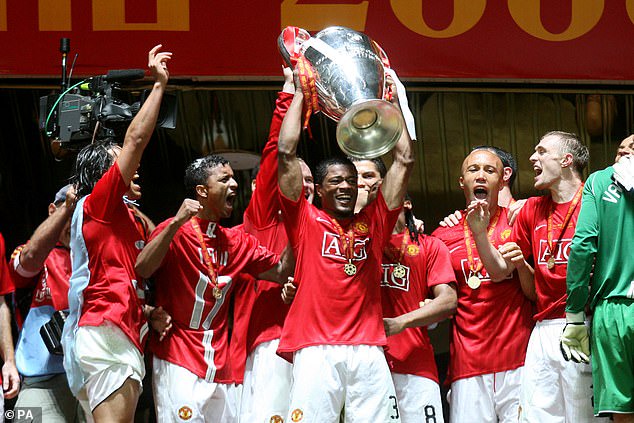 Man United on the on the hand are coming to this game shaken following the suspension of their strike Mason Greenwood.

However, Man United have found a boots in their line up after wold cup winner makes a stunning return to the squad after two months out of action.

Man United are expected to make some changes in their squad different from the last one they used to grab three point from West Ham United.

Hernderson comes in between the sticks as to replace Degea, Maguire, Verane,Dalot and Shaw makes the defense line. Scott, Fred and Fernandes will line up in the midfield and Cavani Rashford and Sancho seals the attack.

From the predicted line ups, independent have given a correct score prediction off the match out come.

Man United are expected to win the match however they will also have to bring one from their net.

The game is expected to end with a scoreline of 2-1 in favour of Man united.