Forget About The Massive Win, Here Are Other Ways Spurs Have Shown Readiness For The UCL Next Season

By B_info (self media writer) | 9 months ago

Tottenham Hotspurs have been chasing Arsenal for position four and finally made a success. The golden position belongs to them now as they won their two April matches. Saturday's 0 - 4 win over Aston Villa kept them well and squarely in the 4th position on the EPL table. Should they maintain their position to the end of this season, they will qualify for Champions League next season. 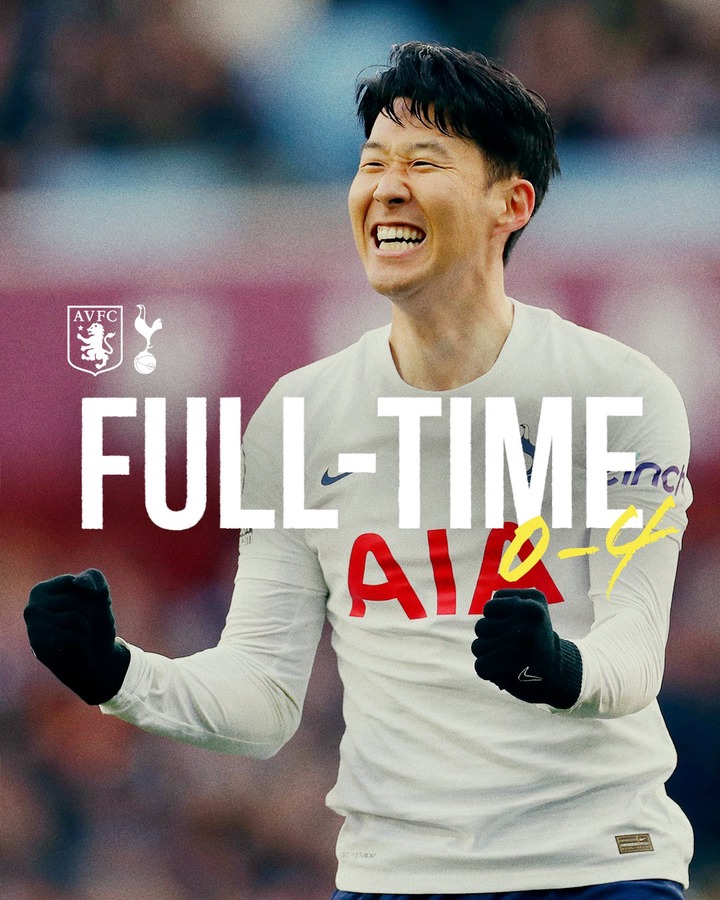 Spurs win run is a simple message to anyone competing with them for UCL qualification as they do it in style. The first displaced Arsenal from position Four through goal difference after beating Newcastle United 5 - 1. Now they own the position after Saturday's win that keeps them 3 points over position 5. They have evolved to be a winning team and that's a good sign of a champions league contender. 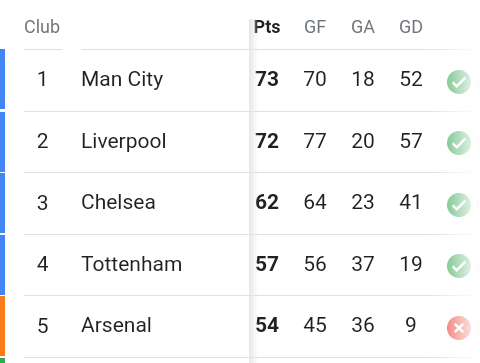 The spurs' scoring rage is impressive and matches a champions league team. In April alone they have achieved a goal difference of 8 from 2 matches. Their lineup is strong and ready to venture into the ACE league which requires such a tactical team. Their defense is impressive as Hugo Lloris lead in clean sheets this season and the attack does well too as Son continues his amazing goal-scoring run. 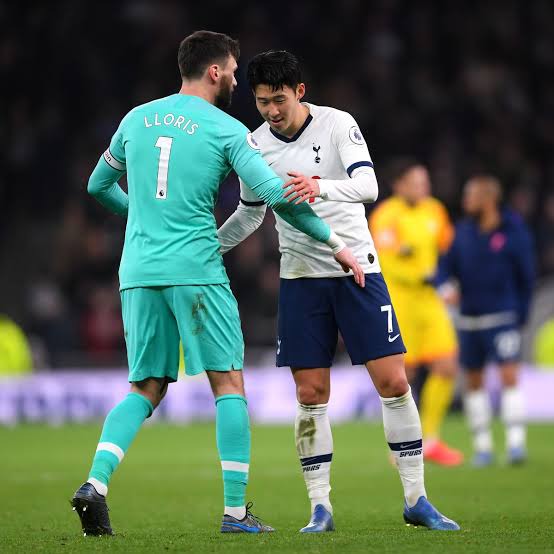 Tottenham boss Antonio Conte was recently spotted at Stanford bridge stadium on Wednesday. Chelsea hosted Real Madrid for a first leg in the champions league quarter-finals. This shows his preparation for UCL is massive. He is confident that his team will qualify for the champagne next season.

Content created and supplied by: B_info (via Opera News )