By KEMM (self media writer) | 7 months ago

Manchester United is one of the biggest club not only on in Britain but also across the world. It has many followers and fans . It is the only club in English premier league that have won twenty premier league. It has also won three champions league ,twelve Emirates FA cup and many other trophies.

It gained popularity across the globe in late 90's to 2013 under the leadership of Sir Alex Ferguson. During his regime he became the longest serving Manager to have managed a single club in the Europe. Guiding the red devils for 26 years, he managed to won 13 premier league trophies 7 Emirates FA cup and other major awards. 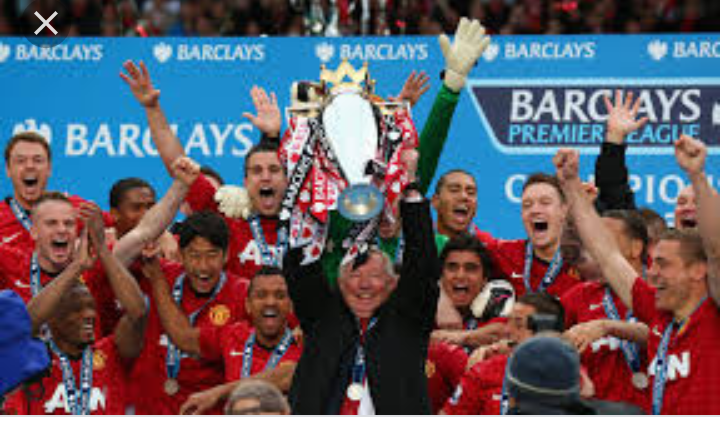 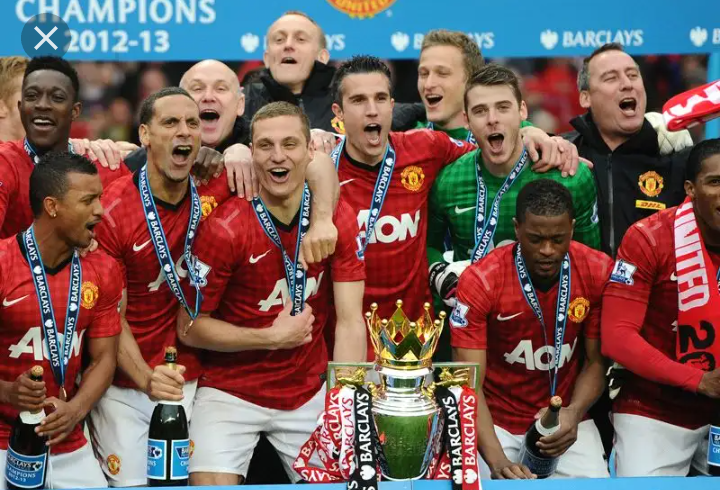 However, after he retired from soccer on 2013 , many coaches have guided Manchester United without manipulating the results Sir Alex Ferguson produced during his regime. Some of the managers the red devil club have signed since 2013 are; David Moyes, Louis, Giggs,Morinho and currently they have Ole. Only Morinho managed to win Emirates FA cup, Capital One Cup and Europa League in a single season since 2013.

The decline of Manchester United in recent years is as a result of poor management and transfer policy. Many fans normally blames their executive vice chairperson, Ed Woodward, for failing to sign the right players. He signed for instance Van de beek who has brought no impact to the team.

Ed Woodward was planning to resign at the end of this season,but yesterday, the lastest information from Old Trafford and sky sports indicates that he has resigned.The red devil signing to join European super league is the reason behind this. 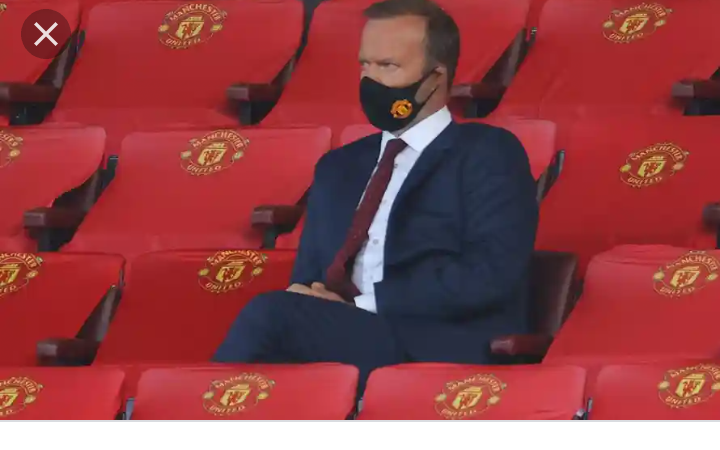 Content created and supplied by: KEMM (via Opera News )

Wise And Better Ways Of Dealing With Mental Issues.