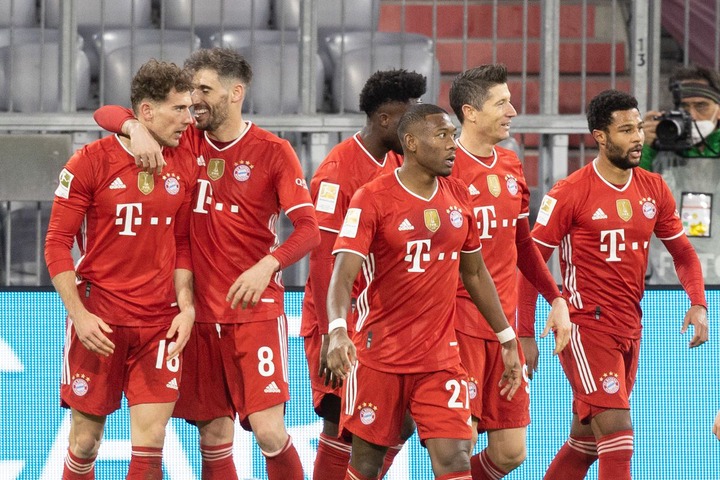 Bundesliga giants Bayern Munich has been one of the most dominant teams in the UEFA Champions League for years. The former champions of Europe and champions of Germany always have incredible players who help the team thrive in the competition every season.

They rarely fail to make it to the final stages of the competition every season and they have been one of the most successful teams in Europe having won 6 Champions League trophies. Last season they were not that good but they reached the quarter-finals losing to the 2020 finalists Paris Saint-Germain. 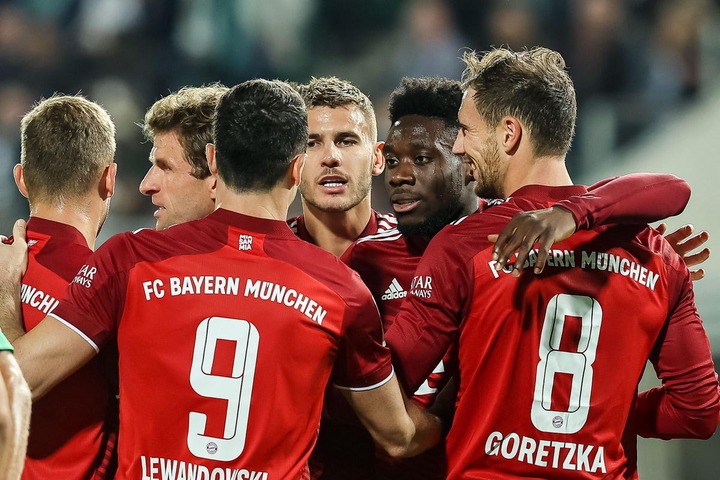 This season they finish at the top of their group stage with maximum points and they were also among the teams with the most goals. Beating the Bavarians in Europe is very difficult and it will need a great squad with a good tactician. 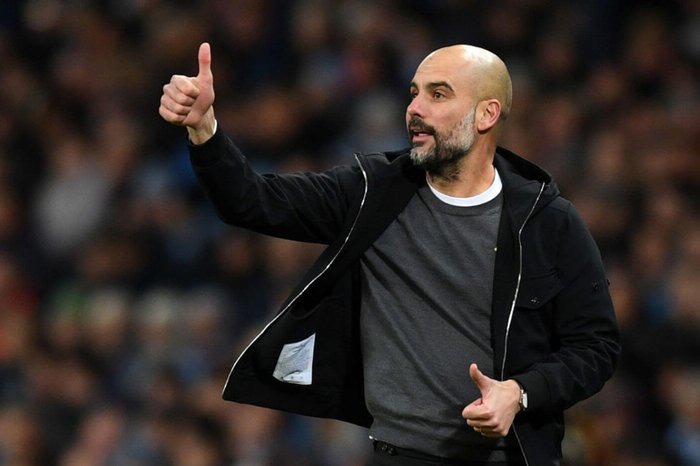 A team like Paris Saint-Germain has a great squad but they might fail to stop the German side despite having Neymar, Lionel Messi, and Kylian Mbappe. However, there is one Premier League manager with a squad that can beat the German champions.

Pep Guardiola has been amazing this season and he is likely to reach the final again this season after the trophy to Chelsea's last campaign. The Citizens have been dominating matches in both the Premier League and UEFA Champions League which have seen them become a difficult side to beat. 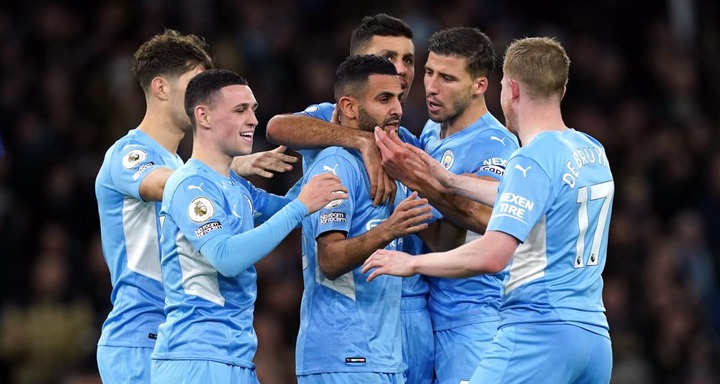 The side has not been playing with a striker but they have been winning matches and beating most of the big teams. Pep has always been good and he might win the Champions League this season ahead of Bayern Munich as he has the capability and the squad.