Possibilities that arsenal will Play champions league next season.

Arsenal have been dreaming to get to play for champions league where by there dreams are coming to an end after loosing against Tottenham Hotspur and Newcastle united.

Arsenal have 66 points while Tottenham Hotspur has 68 points And they have a difference in 2 points only but they likely to qualify for champions league.

Mikel Arteta has done good work at arsenal but he still have a big assignment to make the players have a good competitive team. 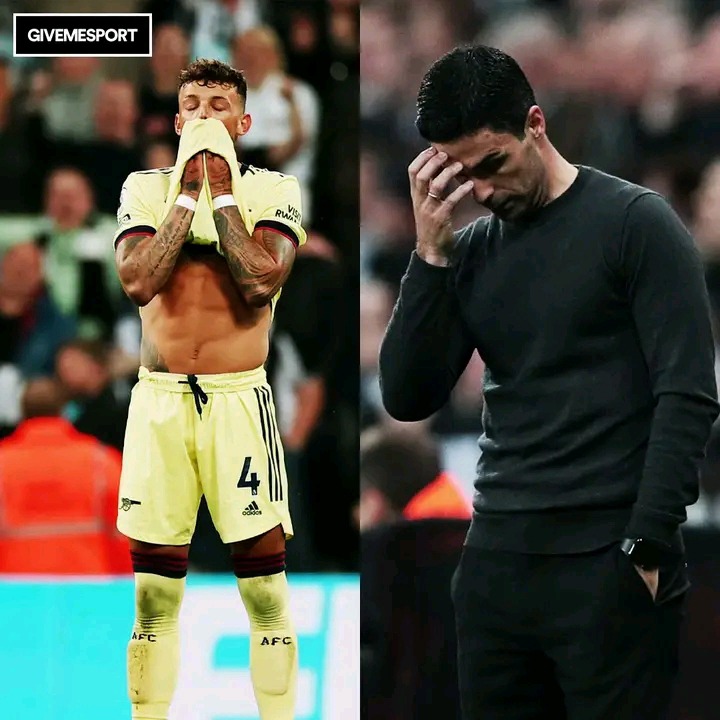