How Many Points Can Chelsea Get From These Remaining EPL Fixtures?

EPL is the most watched league across the universe and has a wide range of fans with Man United leading followed closely by Chelsea. Statistics shows that EPL is ranked the most competitive league where you can't predict the title holder up the the last game because even the least in the league is capable of coming from behind and winning the trophy. 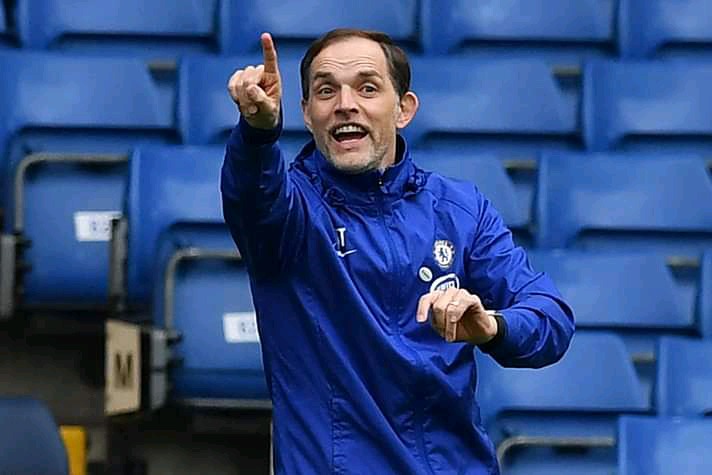 Currently Manchester City is at the top of the league with 71 points after 30 games, Manchester United follows closely with 57 point, Leicester at position three with 56 points and Chelsea completes the top four with 51 points after 29 games.

At the relegation zone is Sheffield, West Brom and Fulham in that order. Even though Chelsea is at position four, considering the remaining fixtures chances are they may finish second to Manchester City in the league. They have a smooth fixture ahead just look at the screenshots below.

If only Thomas Tuchel employs the services of Mendy as the keeper, Zouma and James at the defense, Mount, Giroud and Werner as the striking duo and Kante and Hudson-Odoi at the midfield then they have high chances of winning seven out of the eight fixtures. Currently Chelsea has the strongest attacking duo and still Tuchel said in a statement in an interview with the "GOAL" that he is aiming at building a squad that no team will want to play against. We have started seeing him apply those tactics as Chelsea eliminated Atletico Madrid in the round of 16 of UEFA champions league with an aggregate score of 3-0. 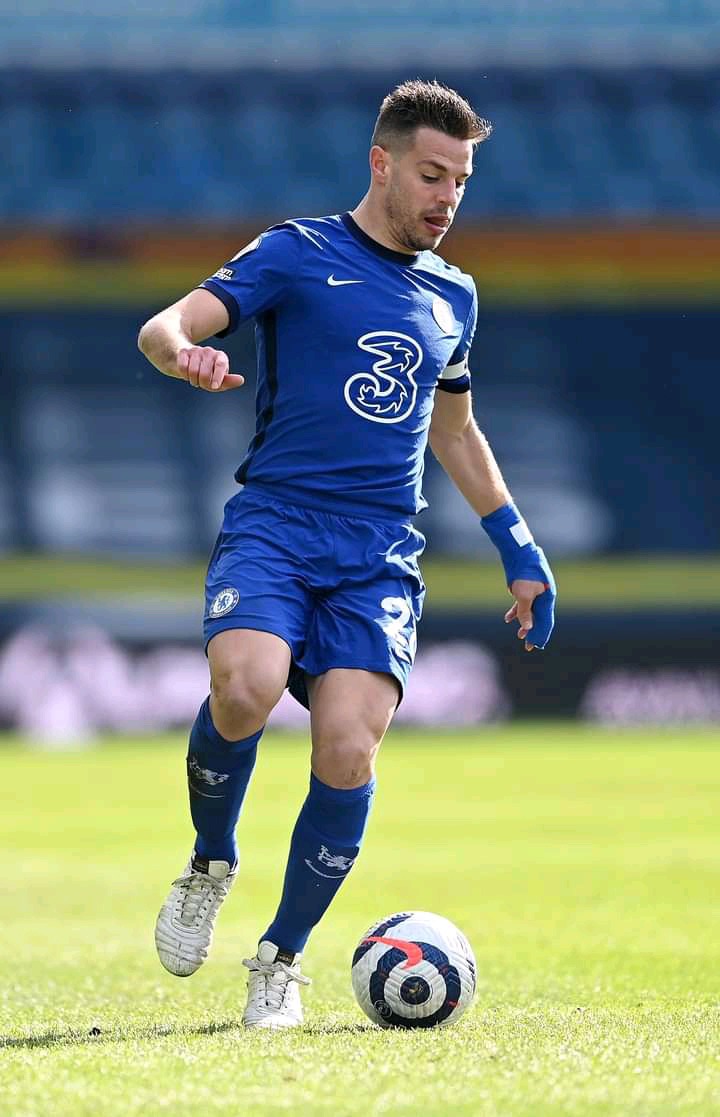 Do you think Chelsea will make it ahead of Leicester and Manchester United? Kindly leave a comment below.