By SoccerAnalyst (self media writer) | 2 months ago 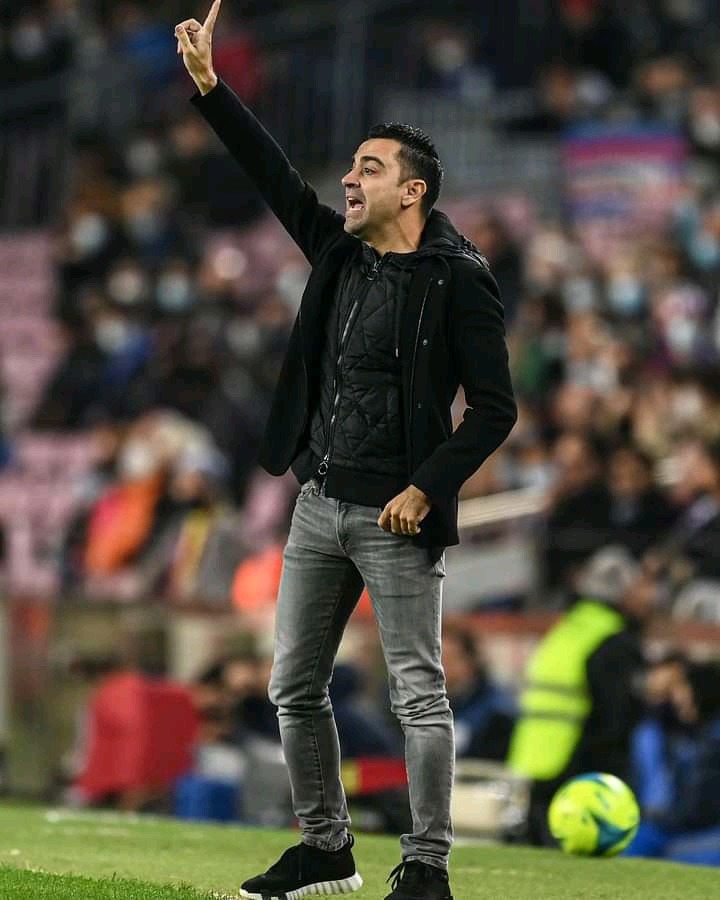 Barely trained FC Barcelona one week after a wonderful spree in Qatar, Xavi led FC Barcelona to glory after Memphis Depay buried a controversial penalty deep in the net giving the former Blaugurana a positive start against the town rivals, Espanyol. 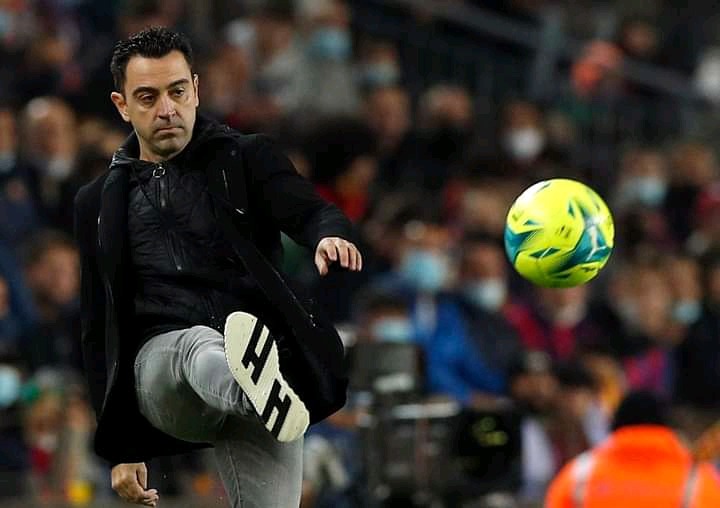 Xavi was often seen giving instructions to his players to create a cohesive team in the pitch. The former Spanish maestro took over the club from Ronald Koeman who won the players' love but his poor results led to his exit. Here are 5 things we noticed during the game: 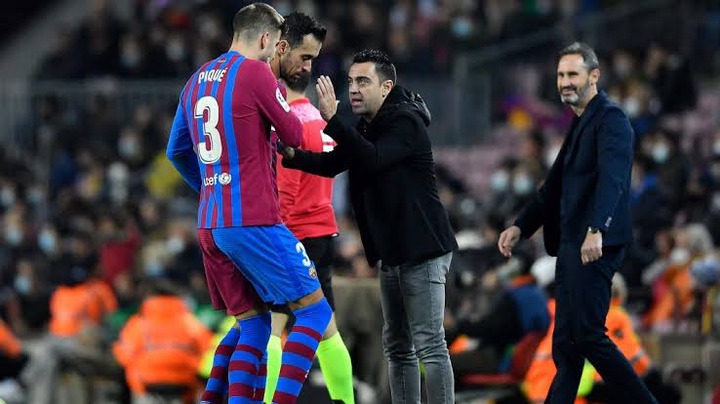 Xavi used Barcelona's full backs to stretch the field wide forcing Espanyol to disintergrate from their compact shape. Jordi Alba was creating all sort of problems to Espanyol's defence. Barca's midfielders, Frenkie de Jong and Nico Gonzalez were left free to help in the attack hence pinning Espanyol deep in their own half. 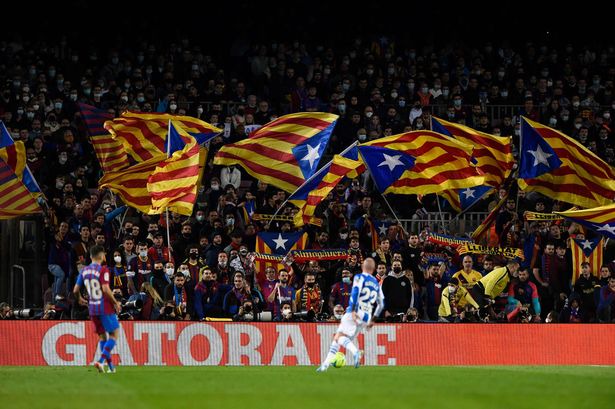 Barcelona has witnessed a huge drop in fans attendance this year in 20years time. The fans believes that Xavi will be the next Guardiola. Atleast 74,000 fans turned to witness the new manager's first match. Xavi's name was heard being sung by the fans all over the Camp Nou stadium. 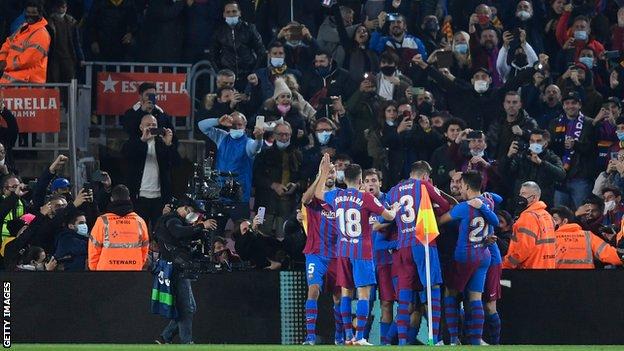 Just like FC Barcelona's principles, Xavi spent some time in the La Masia looking for talents as he himself, came from the youth team. He even gave a chance to teenagers, Illias Akhomach, Gavi and Nico Gonzalez. This has re-kindled Barcelona's spirit of depending on the youth academy. 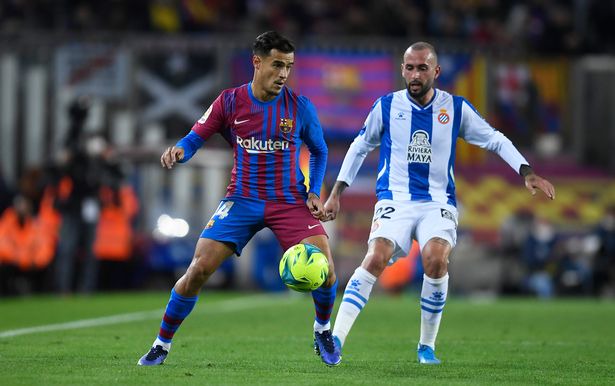 The Spanish manager knows the correct way to make a great team is to use experienced players in order to teach the young players what to do. That's what Xavi is trying to implement at Barcelona. By bringing Dani Alves back to Camp Nou, he wanted the young players like Sergino Dest to learn from them.

It is just a start for Xaci. Do you think he will achieve FC Barcelona's targets or he will be sacked just like the other managers?

Ralf Without Shaw, Scott, Cavani, Sancho In How United Vs West Ham May Line-up With A 3-4-1-2 Set-up

Just in; Chelsea To Face Liverpool In Carabao Cup Final On 27th February

What Jurgen Klopp Said About the Arsenal's Youngster After Their Clash on EFL Cup.

Tottenham to deal Newcastle a blow with £50m double swoop