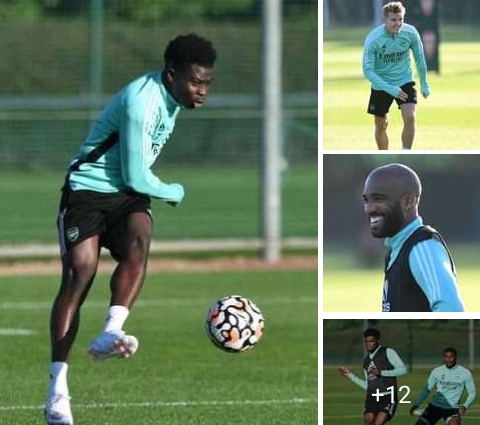 Arsenal have released latest team news ahead of their anticipated Premier League clash against Aston Villa at Villa Park. Arsenal Manager Mikael Arteta is tipped to start Alexandre Lacazette following his recent stoppage time stunner against Crystal Palace which salvaged the Gunners a vital point in a 2-2 draw. Lacazette is expected to start alongside Lokonga who celebrates his birthday today with Saka doubts growing although he attended yesterday training. 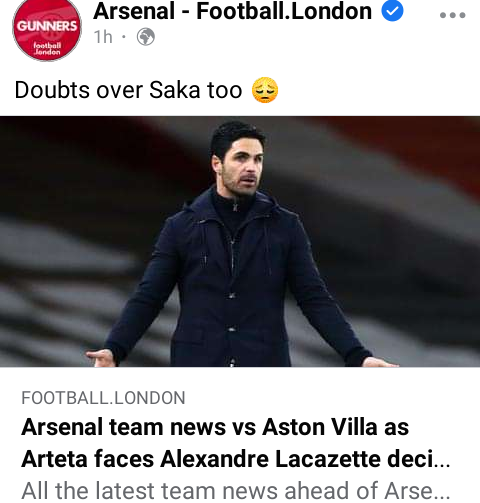 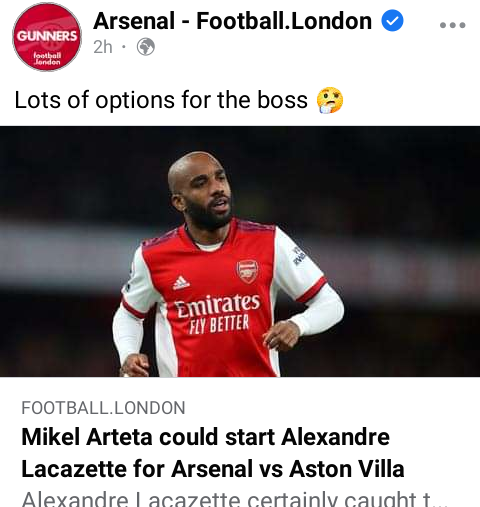 2: Arsenal Could Lose 4 Stars For Eight Games Due To Upcoming AFCON

The Gunners are set to miss their top stars this January ahead of the upcoming AFCON tournament. Arsenal could lose Egyptian El-Neny, Ghanian Thomas Partey, Gabonese Aubameyang and Ivorian Nicolas Pepe on January after their National teams qualified to the African Cup of Nations hence could miss up to 8 Premier League fixtures. 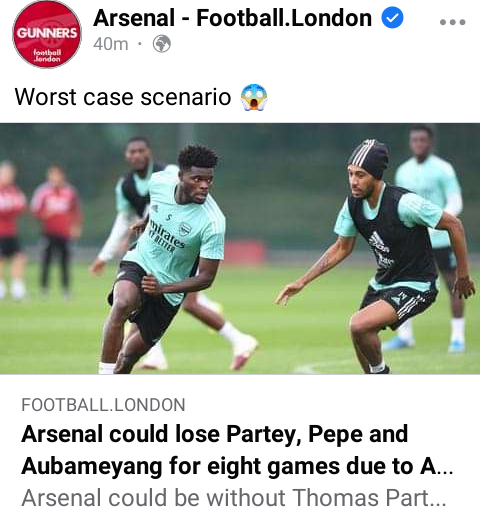 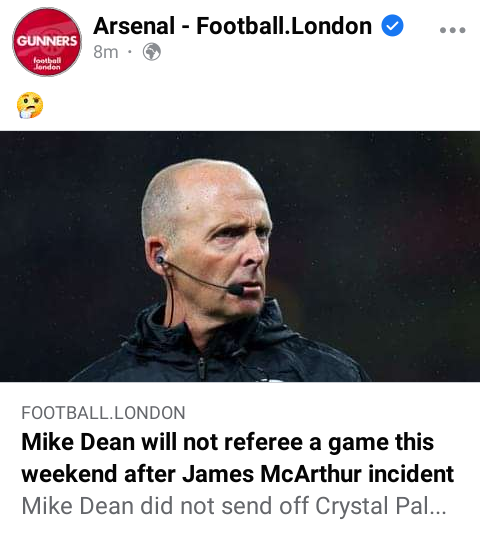 Referee Mike Dean has been removed from officiating in this weeks Premier League fixtures as a result of not sending off McArthur for his assault on Bukayo Saka last Monday in Arsenal 2-2 draw against Crystal Palace according to Football London. Arsenal forward Alexander Lacazette is reportedly set complete free transfer next summer if Arsenal fails to offer him a new contract with Inter Milan, Atletico Madrid, Newcastle United and Sevilla intrested according to the Sun Football Reports. Arsenal could pounce on Raheem Sterling as Lacazette replacement after his recent declarence being open to leave Etihad. 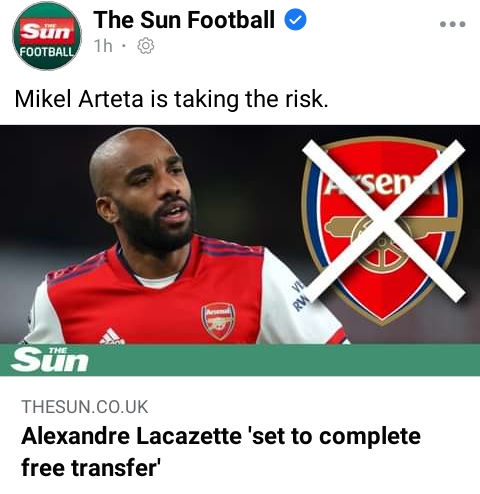