Thomas Tuchel and Antonio Conte have both been charged with a breach of FA Rule E3.

Watford have rejected a £20m bid from Newcastle United for forward Joao Pedro.

Newcastle have made a £20m bid to sign João Pedro and Watford have rejected it. (Source: Sky Sports) 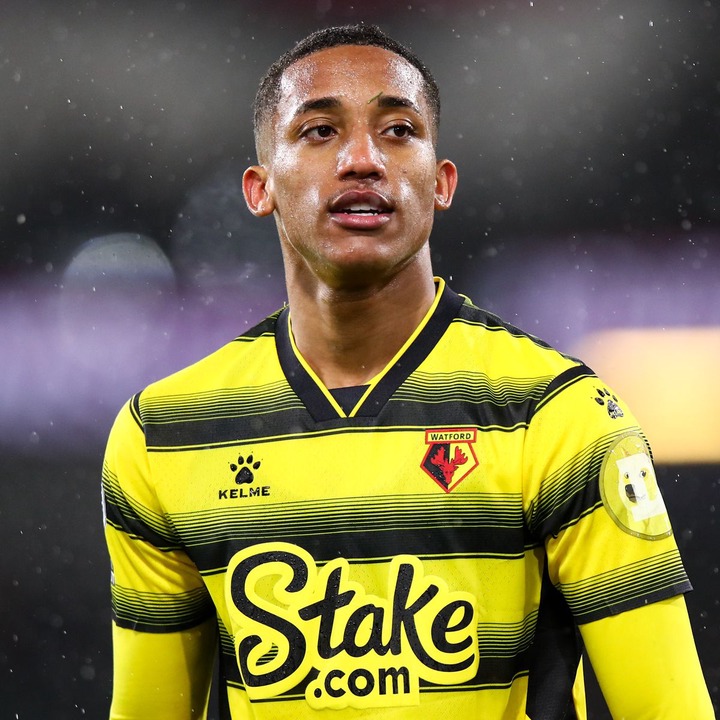 West Ham have made a £13m bid to Chelsea for Emerson Palmieri. (Source: @TheAthleticUK) 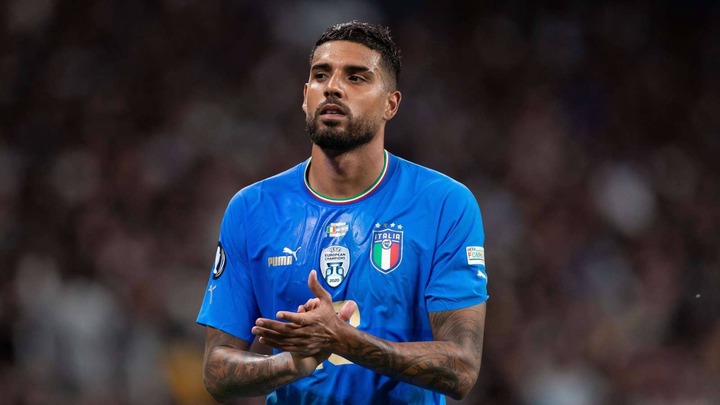 Southampton hold a long-term interest in James Garner and are in the race to sign him. The midfielder was not expecting to be sold by Manchester United this summer. (Source: @alex_crook) 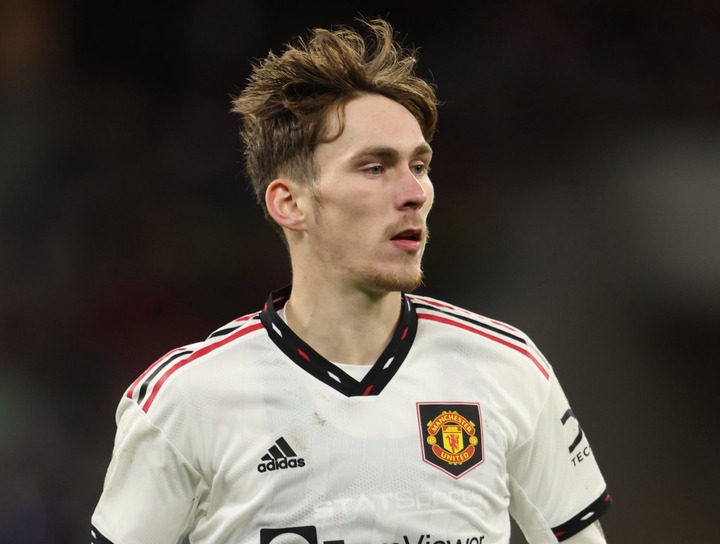 Manchester United players have a positive relationship with Erik ten Hag, and feel the club's failure to deliver the signings the manager needs to compete for the top four has handicapped them. (Source: @DiscoMirror) Emerson Palmieri deal. West Ham have approached Chelsea to sign Italian left back, Todd Boehly made clear he only wants to sell Emerson on permanent deal, no loan. OGC Nice offered loan move in July and it was rejected, no more talks. It’s currently quiet. 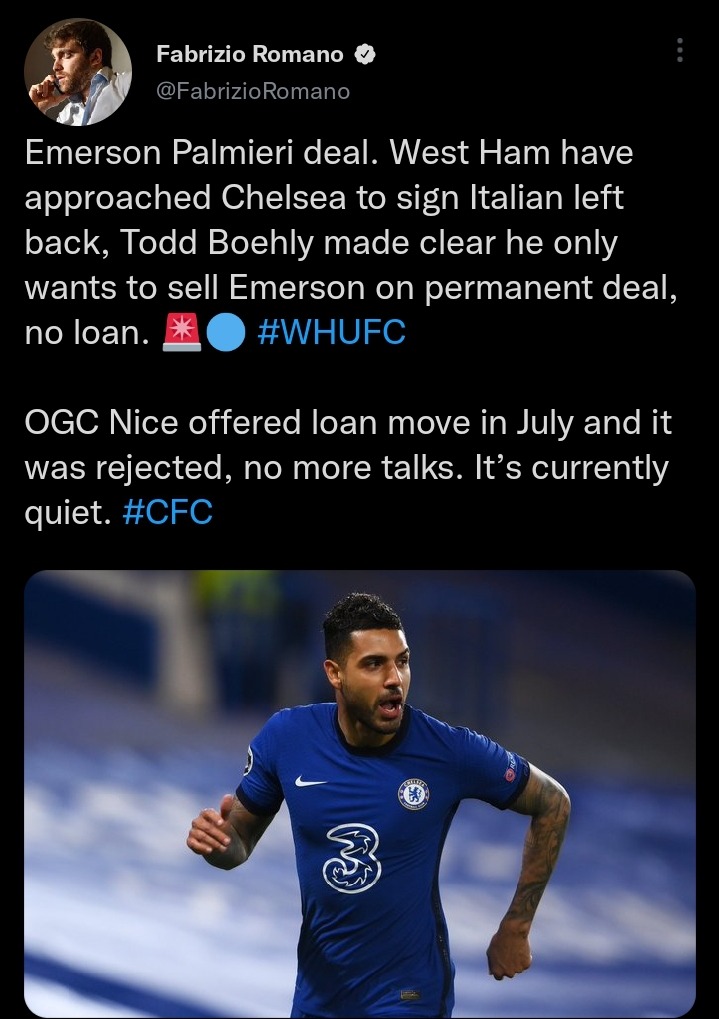 Wesley Fofana is growing frustrated at Leicester and feels the club are pricing him out of a dream move to Chelsea. He's unhappy they are demanding more than the £80m Harry Maguire fee. (Source: @SkySportsLyall) 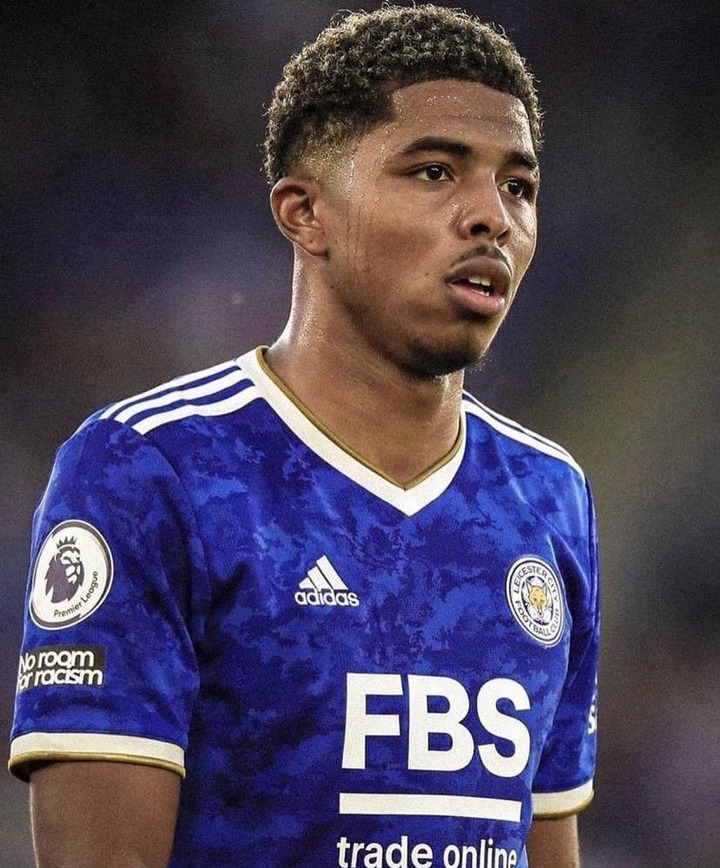 Chelsea new proposal for Inter talent Cesare Casadei will be submitted very soon, as Todd Boehly wants to get the deal done this week. No issues on personal terms, Inter want more than €15m after two bids refused. Chelsea are ahead of OGC Nice - since last week. 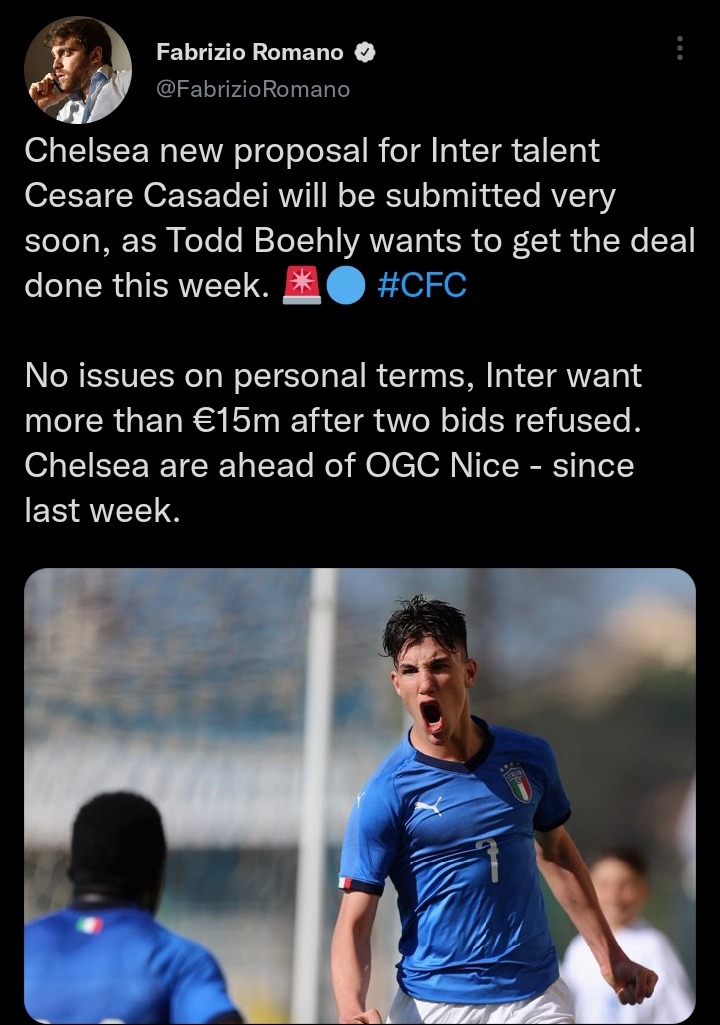 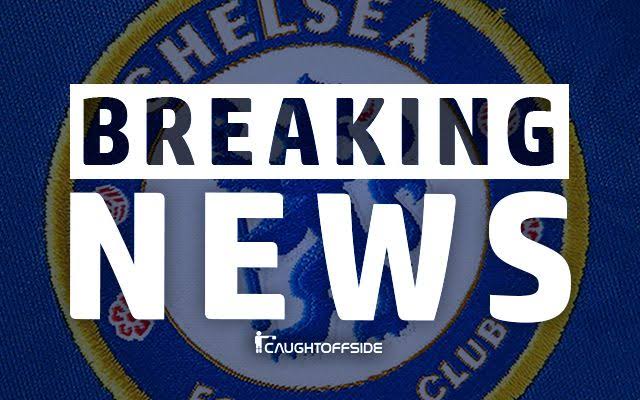