By ALEXABUKO (self meida writer) | 28 days

The champions league has featured some of the best goalscorers in history. Striking sensations such as Raul and Andriy Shevchenko dominated during the 1990s and 2000s, while Cristiano Ronaldo and Lionel Messi have taken the art of scoring to a whole new level. Let's look at the all time top scorers to date: 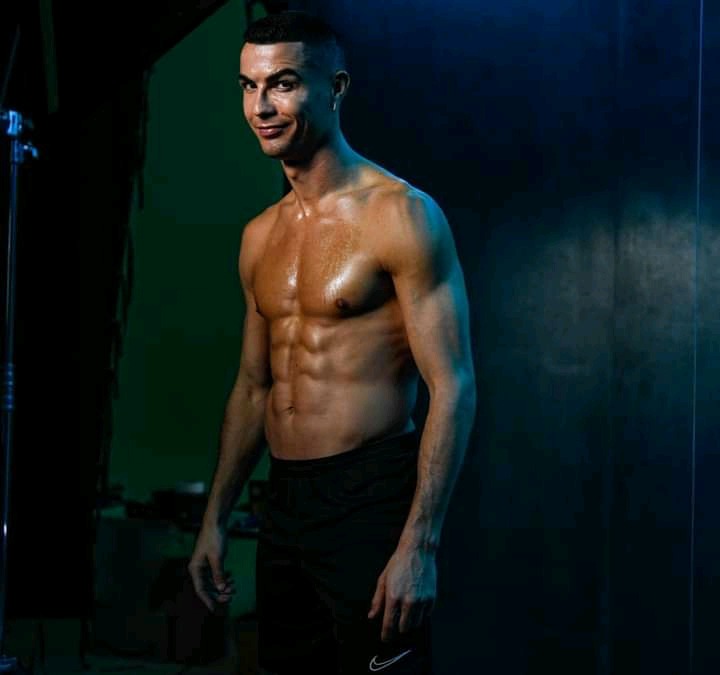 He is an Argentina player who played for Real Madrid securing a record five consecutive European Cup titles for Real Madrid, European Footballer of the Year twice in three years in the late 1950s, here is the player described by his coach at Real Madrid, Miguel Munoz: "De greatest of De stephano was that with him on your side you had two players in all positions". He managed to score 49 goals in 58 appearances in Champions league and still holds position eight in champions league all time top scorers up to date.

He is a French footballer who is currently playing for Real Madrid club. He has scored 70 goals in 126 appearances in Champions league. 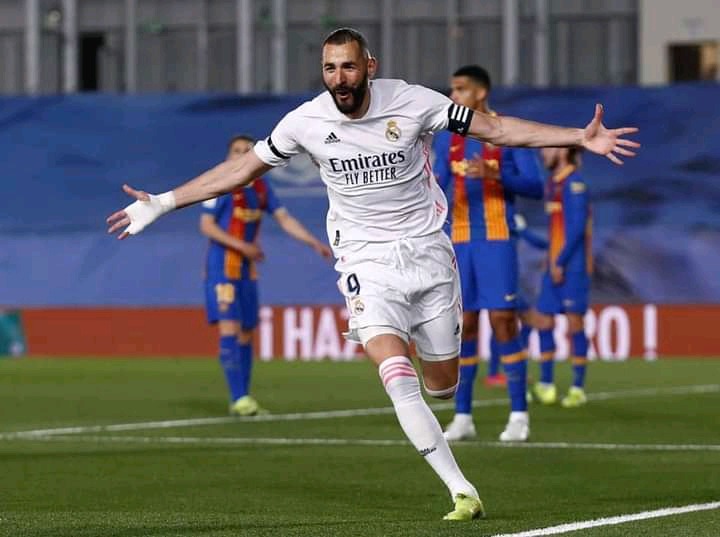 He is a Poland player who I'd currently playing for Bayern Munich club . He has managed to score 73 goals in 96 appearances in Champions league competition. 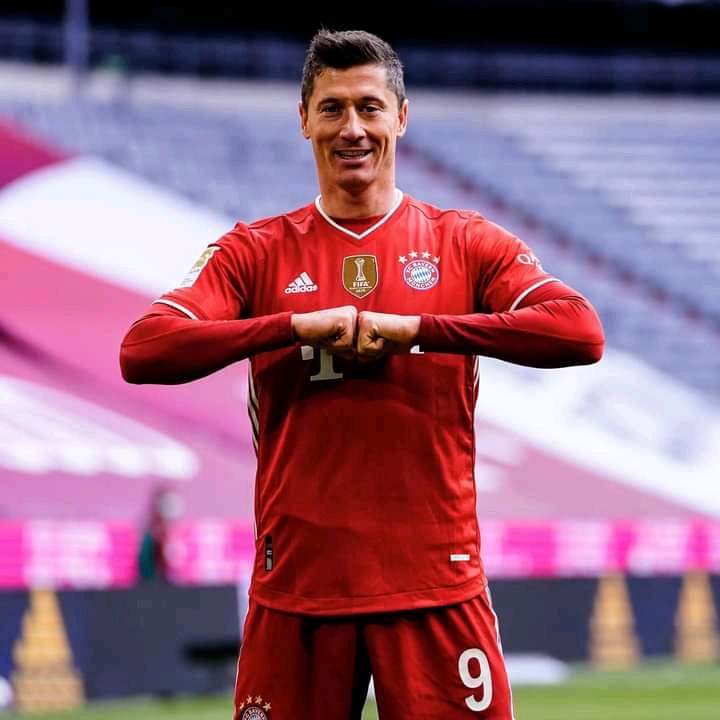 He is an Argentina player who is being considered to be among the top players in football history. He is currently playing for Barcelona and has scored 119 goals in 148 appearances in Champions league and holds the second position in Champions league scoring history. 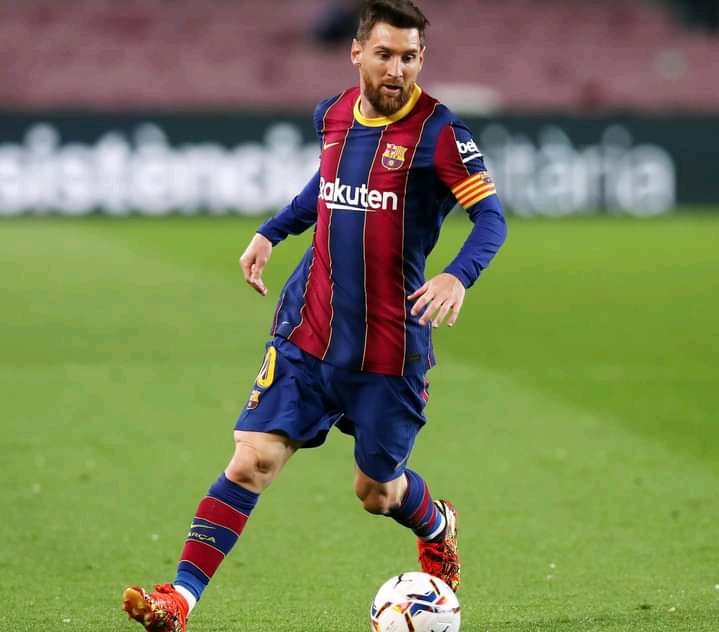 He is a Portugal player who is on top of the UCL scoring history. He is currently playing for Juventus club. He had managed to score 134 goals in his 175 appearances in UCL and hold the record of all time top scorer in Champions league competition.

How many years dou you think it will take for this record to be broken? Kindly leave your comment in comments section below. 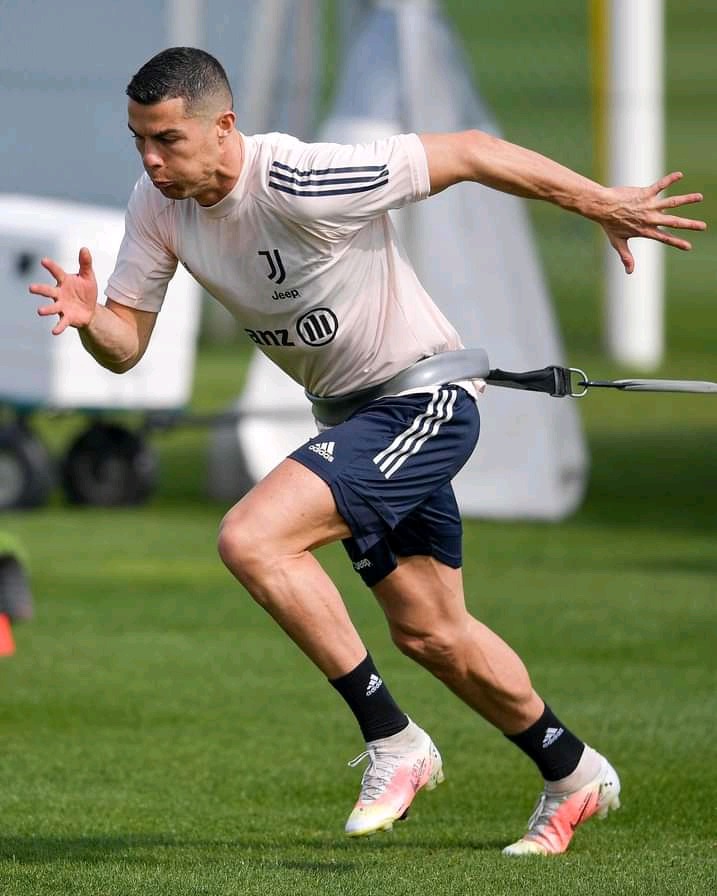