How Chelsea's Attack Is Better Without Mason Mount.

You should know that I have nothing against Mason Mount, but his current form has revealed several previously unknown facts about the Chelsea team. 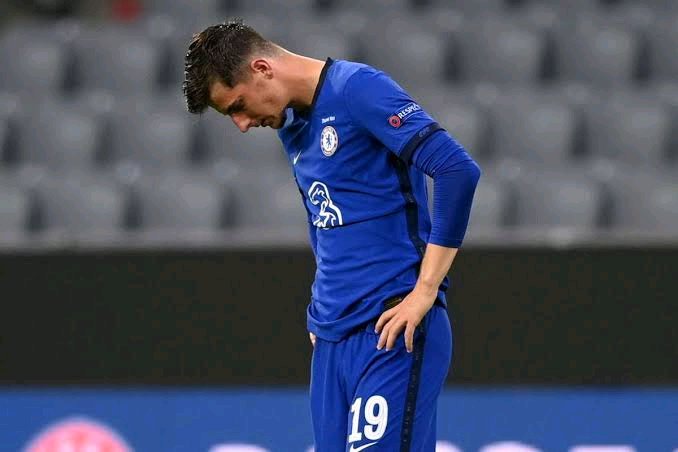 Mason Mount is a fantastic talent and one of Chelsea's most crucial players. Thomas Tuchel recently admitted that dropping the English midfielder is extremely difficult for him, and you can't blame him for saying so.

However, since the beginning of September, I've noticed something about Chelsea and Mason Mount. 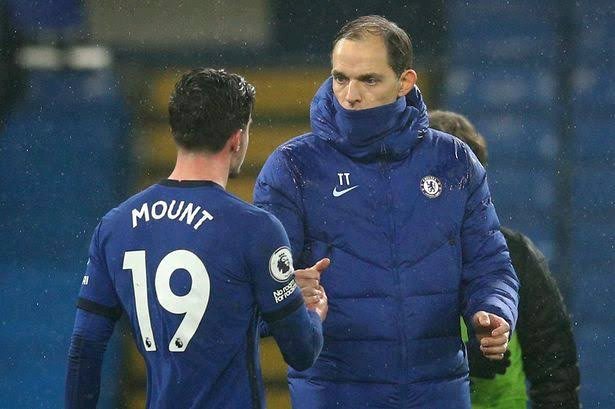 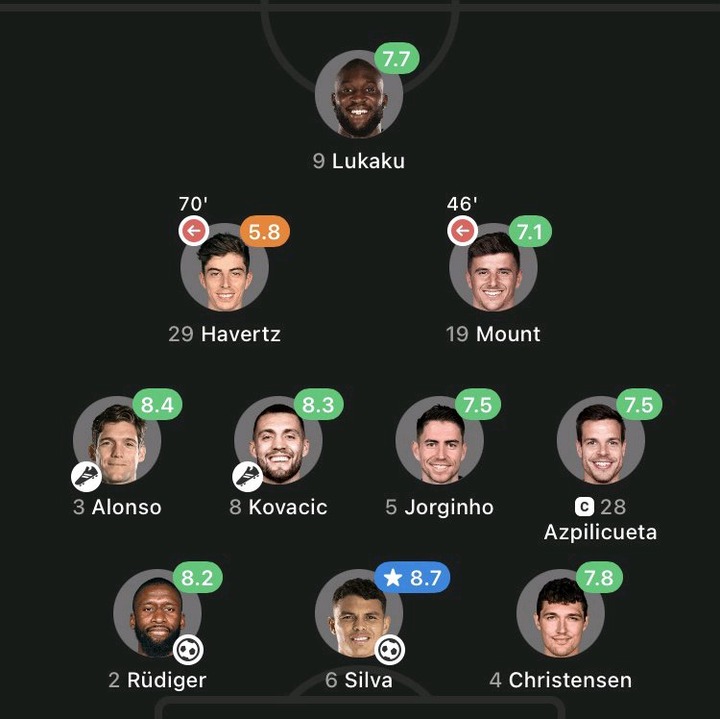 Mason Mount is a striker for Chelsea. He and Kai Havertz play behind Romelu Lukaku, and his job is to bring the ball to Lukaku and create chances for the squad. This season, Mount has struggled in that capacity.

Because of his work rate and ability to track back and assist the defense and midfield, Mason Mount is preferred above other Chelsea forwards such as Ziyech and Pulisic. 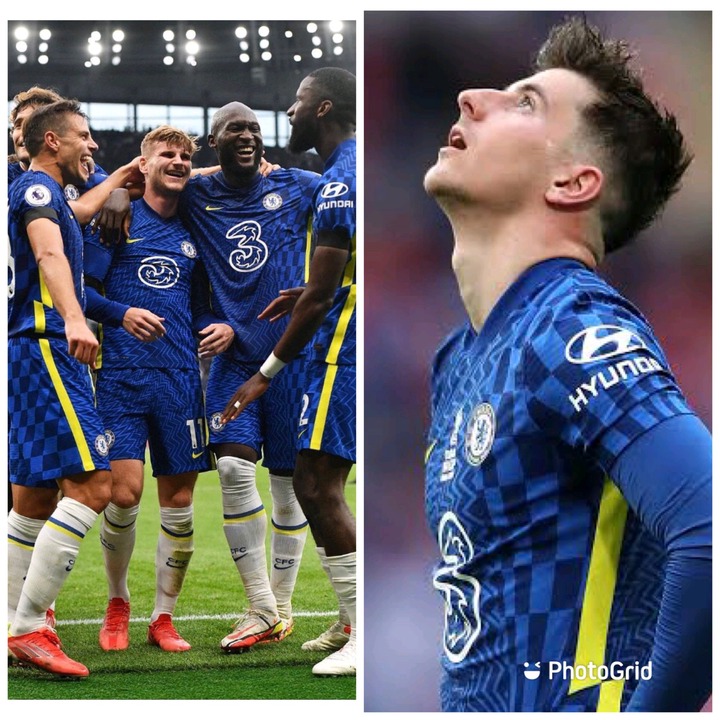 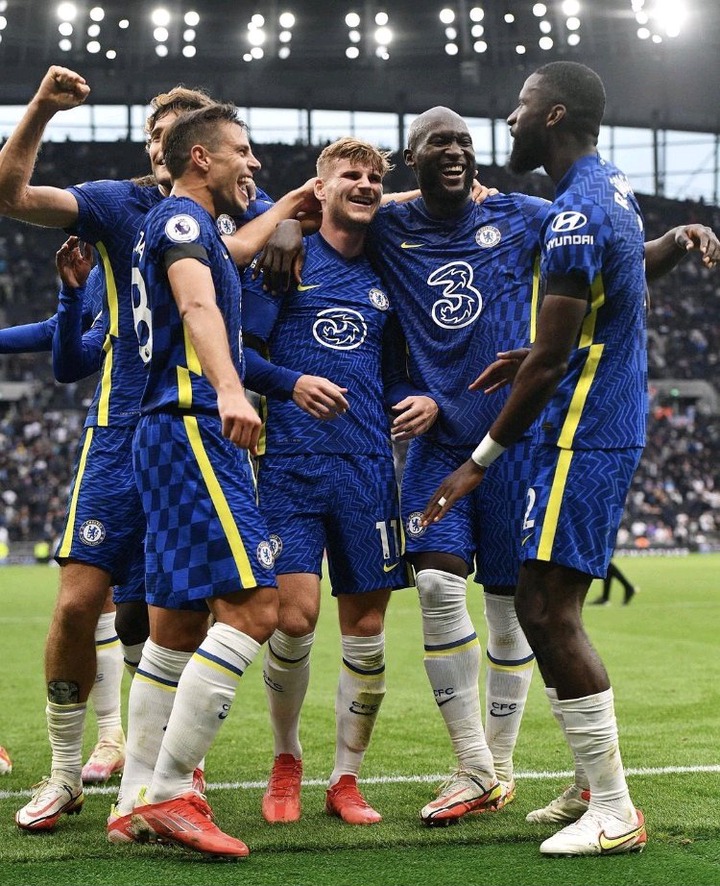 Chelsea played without Mason Mount against Aston Villa, and he was also absent in the second half of Chelsea's match against Tottenham on Sunday.

Mason Mount, I've noticed, is always eager to create attacking plays and chances for Chelsea, and he's been overdoing it for the majority of this season. In circumstances where he only needs to make a quick pass, he frequently tries to make things more complicated.

It's a whole different story for Chelsea when Mason Mount isn't on the pitch. 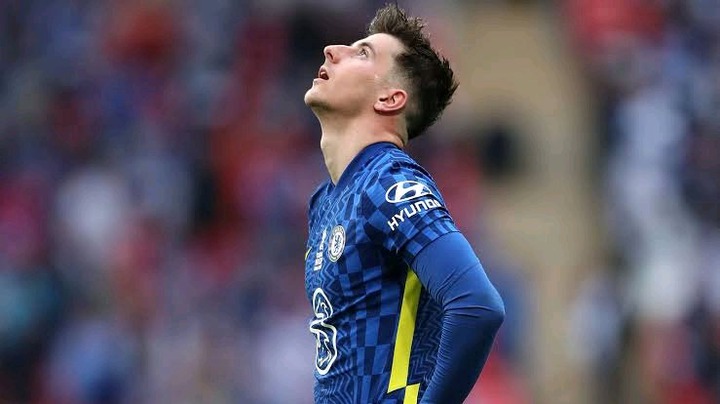 In the attacking third, there is a lot of rapid passing, which allows Chelsea to stretch their opponents.

Chelsea benefits from players like Kovacic, Azpilicueta, and Marcos Alonso contributing more to the attack rather than relying solely on Mason Mount.

This isn't to say Mason Mount is a horrible player; rather, he is now unable to be more prolific in attack for Chelsea.

Thomas Tuchel will work with him to enhance him and help him become a better forward for the squad, but without Mason Mount, Chelsea appears to be more direct and plain. 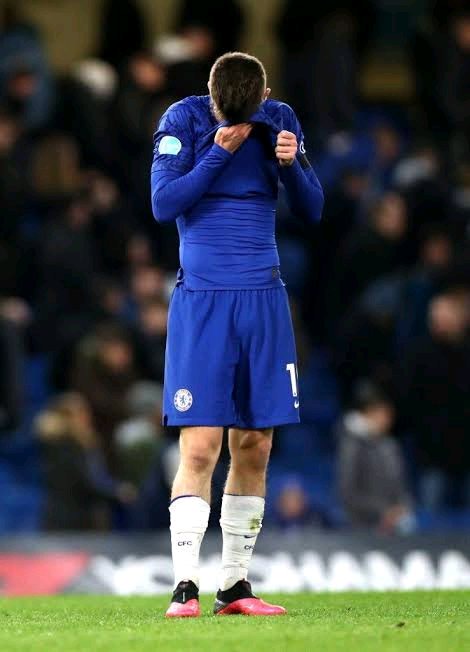