This summer, Chelsea are looking to re-stock their squad, and a number of well-known players have been mentioned in connection with a move to West London. The Blues, on the other hand, have yet to complete any transactions, putting them behind teams like Tottenham, Manchester City, Liverpool, and Arsenal.

Chelsea seems to be primarily focused on adding offensive and defensive reinforcements throughout this transfer window. Ronaldo is the most recent player to be linked to Chelsea. Athletic reports that Todd Boehly met with Cristiano Ronaldo's agent Jorge Mendes to discuss a potential swoop deal for the Portugal sensation. 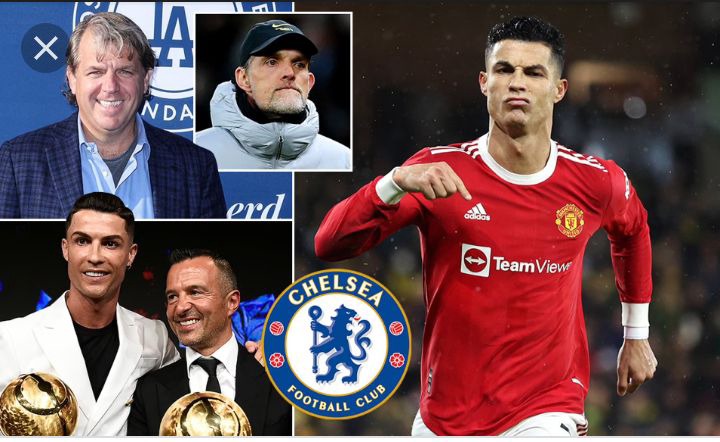 The 37-year-old forward is entering the final year of his contract at Old Trafford and appears to be growing increasingly frustrated with the Red Devils' lack of activity in the transfer window. Ronaldo is the club's highest-paid player, earning at least £385K per week. 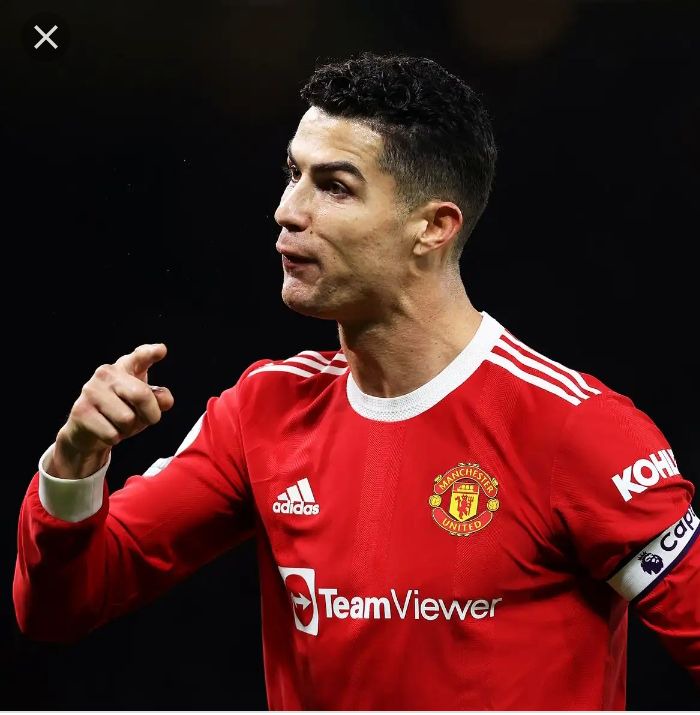 However, with uncertainty in his future, he is likely to leave, and Chelsea could be his destination. The Blues are looking for A-list signings, and the Portugal forward fits the bill.

According to the CIES Football Observatory, he is currently worth £17.2 million, and if they sign him, they could end up paying around £37 million for a one-year contract. Although his age may be a deterrent, the Portugal sensation remains a goal-scoring machine.