By Ksports (self media writer) | 4 months ago

Chelsea had a difficult evening, and they won by a narrow margin against West Ham. Moyes' men caught the Blues off guard at Stamford Bridge, and Michail Antonio scored in the 63rd minute to put West Ham ahead. Chelsea. 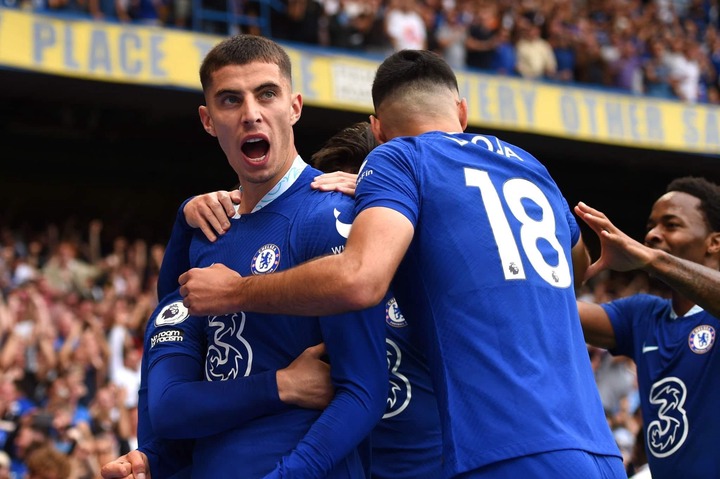 However, West Ham's advantage was cancelled out by Ben Chilwel, who came on as a substitute. Havertz would then score from close range to give Chile a 2-1 lead but It wasn't long before Maxwell Cornet scored an equalizer, which the VAR ruled out.

Chelsea played with attacking intent, but West Ham's defense sat deep to frustrate them. The Blues were trailing until the 72nd minute, when Ben Chilwel and Havertz entered the game.Together, the pair helped Chelsea earn a well-earned victory, and Ben Chilwel proved to a game changer. 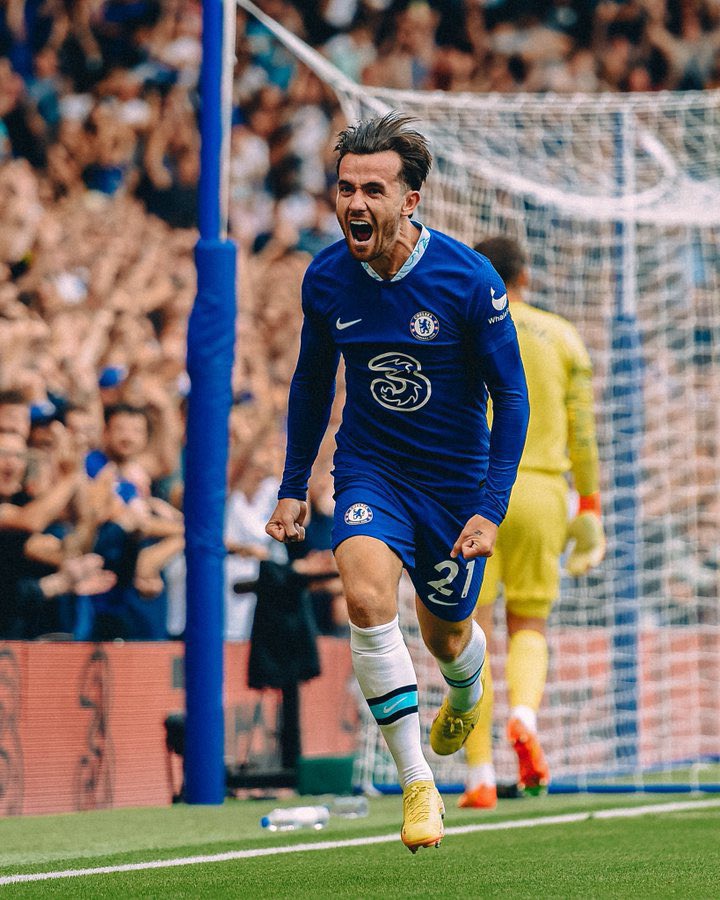 The English left-back had only 18 minutes to showcase his class and quality. He came in fresh and added energy and vigor to Chelsea's attacking line, causing problems to West Ham.

The English sensation shifted the game's flow and posed a significant threat to the visitors. He delivered a spectacular performance, setting up Havertz for a goal and scored himself to seal the Chelsea's 2-1 victory. 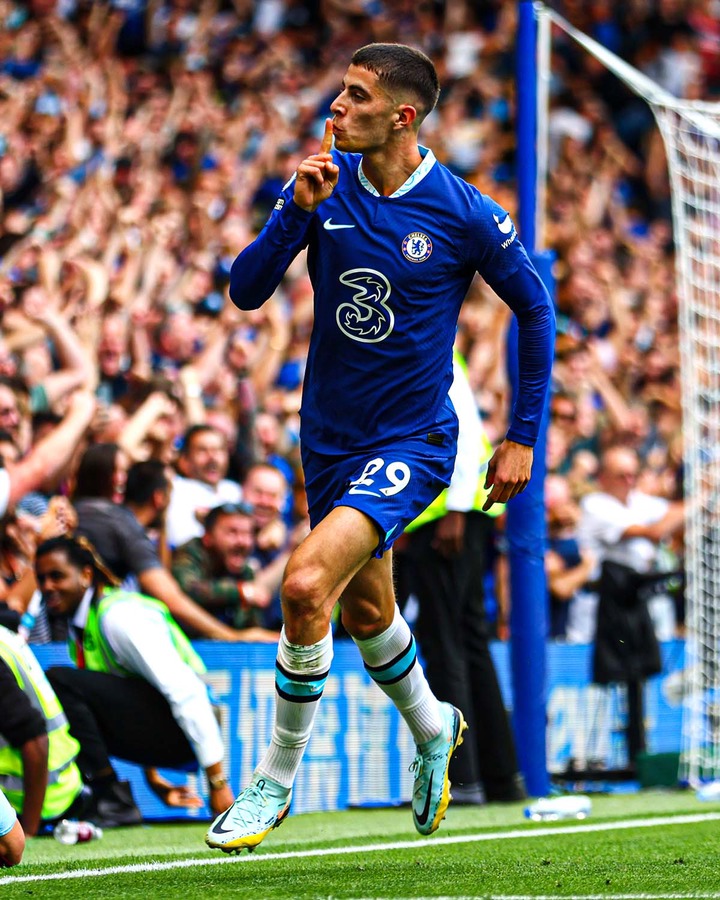 Content created and supplied by: Ksports (via Opera News )